By ISWEAR2GODNEWS (self media writer) | 19 days ago 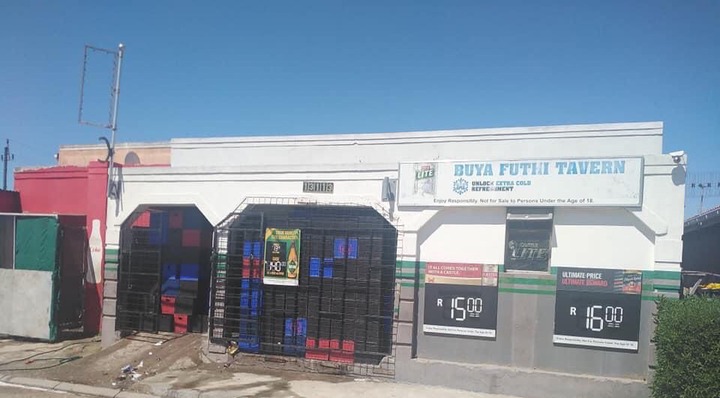 A man and woman were killed in Wallacedene in Cape Town after a man was attacked while leaving the shop. Reports say this couple met this man at pm from them and took his phone. It didn't disappoint then it went to its house and took a gun and returned to them. It went back to them and when it arrived near the place that sells alcohol and was known to come back from the Tavern, then shot and killed the wife immediately.

A man ran into a tavern after being shot but that didn't help because the victim came in and finished it. The owner of Buya Tavern said they heard shots. ′′ While shooting outside we were closing, the job here ran away and heard shots he didn't close that's where the man who was shot got a chance to enter in trying to stand up ", said. Driving said this man shot the couple didn't run after he shot. 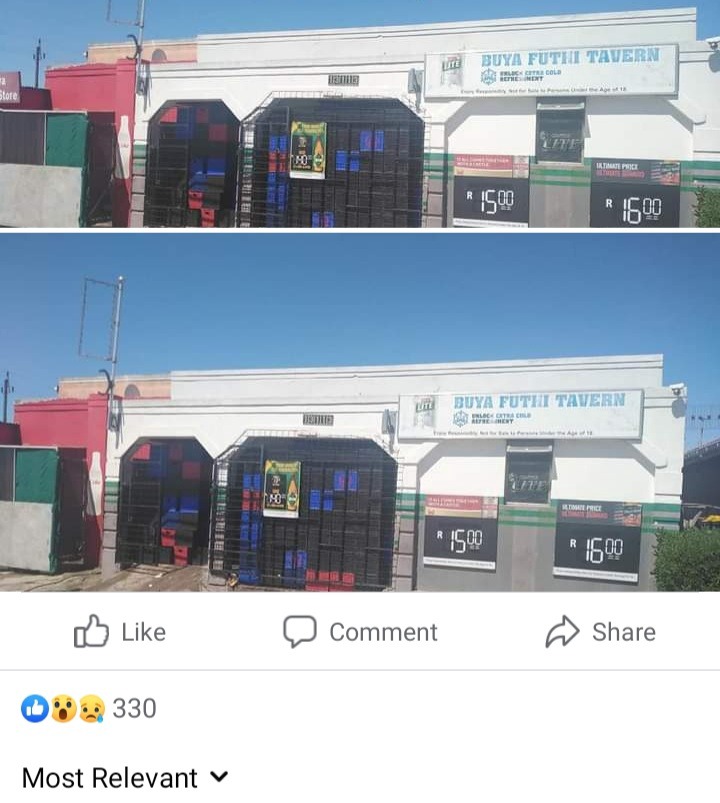 ′′ He waited for the police to explain what happened, he went with him I don't even know if he was arrested but when he said he was shooting people he was drinking ", said. Residents of this area announced there is no reason they were arrested because they were defending themselves. Another resident said if he could be resolved by the same problem he would kill someone. ′′ I have no sympathy for those who died at their job, how many people have already killed them ", said the resident. While journalists arrived at Buya tavern the owners were trying to clean up as there was one of the victim's lood.