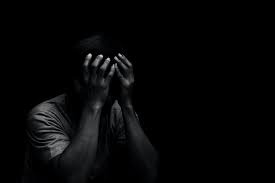 The MEC for Community Safety Faith Mazibuko shared some statistics regarding suicides that reportedly increased by 90% since April 2020.There are 1 325 cases of suicide that have been reported since April 2020.

It was stated that there were a number of factors that led to the increase in the number of people killing themselves . The MEC stated factors which are inclusive of domestic violence , depression , financial challenges , deaths of family members, and losses in regard to income .

The youths that are aged between 30 and 39 are the ones with the highest number of suicides . This was because there were 325 cases of suicide that were recorded . A 96-year-old person became the oldest person to commit suicide in Gauteng .

The youngest to commit suicide in accordance with the information that was provided are two ten-year-old boys .They occured in separate incidences and got reported at Evaton as well as Garankuwa police stations .