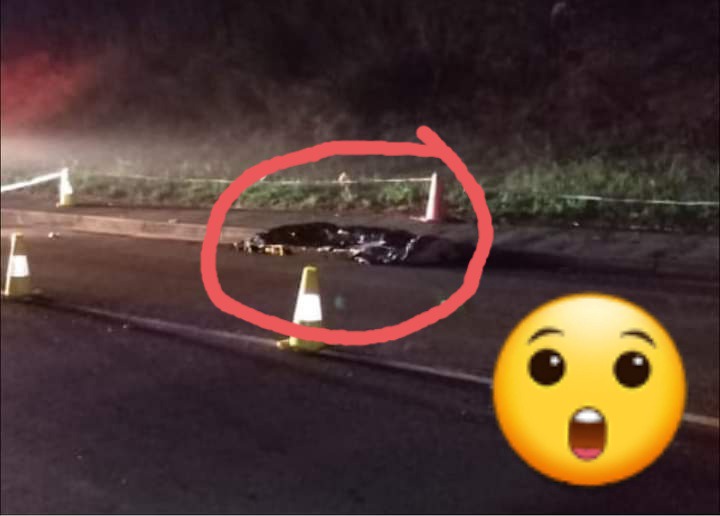 Members of Reaction Unit South Africa (RUSA) were called out to the scene by South African Police Service members requesting for medical assistance, after a shooting incident occurred at the Cornubia flats in Cornubia (KwaZulu-Natal Province).

According to the Reaction Unit South Africa news report, earlier today, Saturday, 28 May 2022 at around 04:00 am a 22 year old man and his 26 year old girlfriend where going home coming from a local Tavern when they were suddenly approached by a gunman, the suspect demanded that the female follow him into a dense bush.

The boyfriend resisted and the woman took off running while her boyfriend fought off their attacker, multiple shots were fired and the male victim was fatally wounded, the female sustained a gunshot wound on her left leg, the suspect fled fled into a dense bush on foot.

A case of murder and attempted murder is currently under investigation, the suspect has not yet been found.