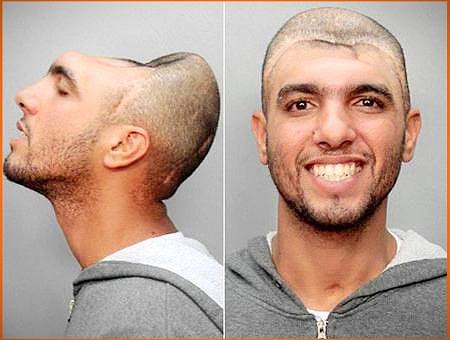 Whatever the circumstances, the following events are enough to teach us a few things about how strong, tough, creative, altruistic, and lucky we can be, as well as to make us consider the presence of a greater power at work around us. 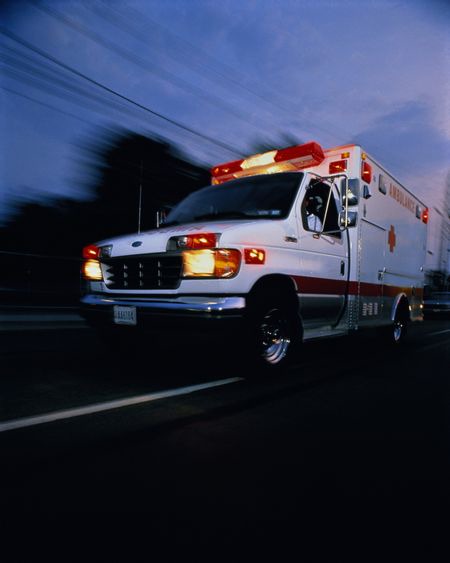 Surviving one catastrophe is a miracle that many people have witnessed; but, surviving two accidents in the span of seven hours is unimaginable. Robert Evans, then homeless, was riding his bike through the streets of Boulder, Colorado one evening in September 2008 when a motorist hit him with his automobile and fled the scene. Robert was admitted to Boulder Community Hospital for treatment and was released the next day at 3 a.m. Robert opted to take a shortcut via a narrow railroad bridge on his way back to the camp where he was spending his evenings, but was knocked off the bridge by an approaching train and was brought back to Boulder Community Hospital for treatment. 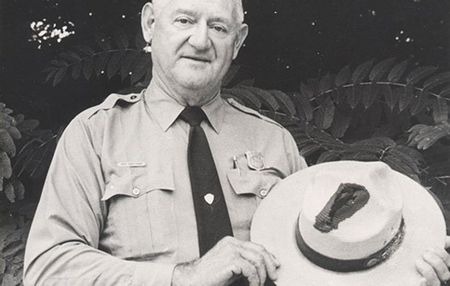 Roy Sullivan has the Guinness World Record for being the first person to survive seven lightning strikes and live to tell about it. Roy Sullivan died in 1983 at the age of 71, and ironically, his death was caused by self-inflicted gunshot wounds, not by lightning. Roy was a normal human being working as a Forest Ranger in Virginia, but he had an unusual talent to draw lightning. In 1942, he was struck by lightning, which knocked off his big toe. In 1969, he had his second strike, which knocked him out and burned his brows.

In 1970, he suffered his third strike, which landed on his left shoulder. His fourth hit occurred in 1972, and it caused his hair to catch fire, necessitating the use of a pail of water to extinguish the flames. In 1973, he had his sixth strike, which also struck his skull, ripped through his cap, and set his hair on fire. In 1976, he had his sixth strike, which injured his ankle. His most recent strike occurred in 1977, and it was so severe that he was brought to the hospital with stomach and chest burns.

In May 2013, a ship cook called Harrison Okene was going to the bathroom when the worst thing that could happen at sea happened. The ship he was aboard hit rough seas off the coast of Nigeria, sinking the vessel and killing everyone on board except Okene. Mr. Okene spent three days at the bottom of the sea, in the dark, wet, and freezing, breathing a depleting quantity of oxygen trapped when the boat capsized. When rescuers arrived to recover victims from the wreckage, they were surprised to find Okene still alive. 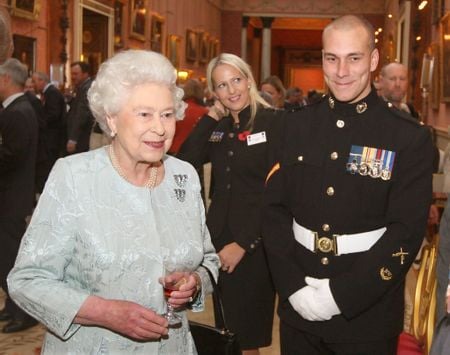 When a 24-year-old British soldier on a mission to Afghanistan in 2008 stumbled over a wire and accidently ignited a grenade, he had to act quickly to save his friends' and his own life. Lance Corporal Matthew Croucher shouted "grenade" and then dove on it in an act of pure bravery and sacrifice. He landed on the grenade with his bag between his body and the device, absorbing the majority of the impact thanks to his quick thinking. Instead of being blown to bits, Lance Corporal Matthew Croucher was catapulted into the air by the force, where he landed safely with only a nose bleed and a severe headache.