RIP: Her Body Was Found With Missing Parts Inside The Car Driven By Her Friends

By Frantiquehub (self meida writer) | 12 days

The saddest stories of the missing people continues in south africa,there have been a lot of people that are reported missing in recent years.Women tops the list of the missing people,south africa has been attacked by the artificial pandemic of gender based violence,the women normally falls the victims of gender based violence and at times,this incidents end up women loosing their lives in the hands of their immediate partners or someone close to them.The crime of passion is very hard to solve as the evidence could in most cases only be found between the two parties that were involved,it is becoming even more difficult to trace the suspect and bring forth the satisfactory evidence infront of the court when one of the two is deceased. 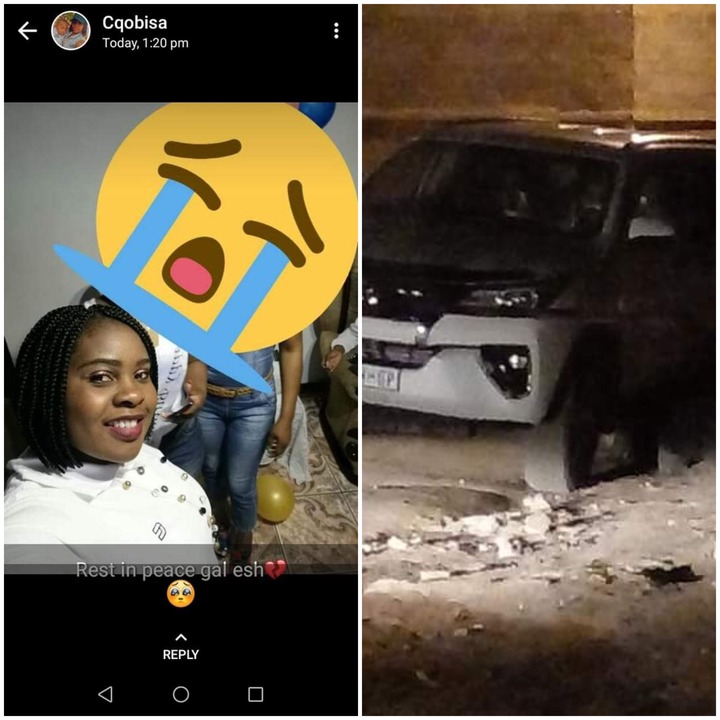 The picture of a young lady is making rounds on social media,the woman was reported missing few days ago.The woman was found dead inside the the car driven by her male and female friends,some of her body parts are reported missing.The trio is reported to be from Daveyton in the province of Gauteng.The duo who was driving the car containing the body of a young woman have since been arrested.The motive behind the mutilation and killing of a young woman is not yet known,The two friends haven't yet disclosed anything about the whereabouts of the deceased woman's missing body parts. 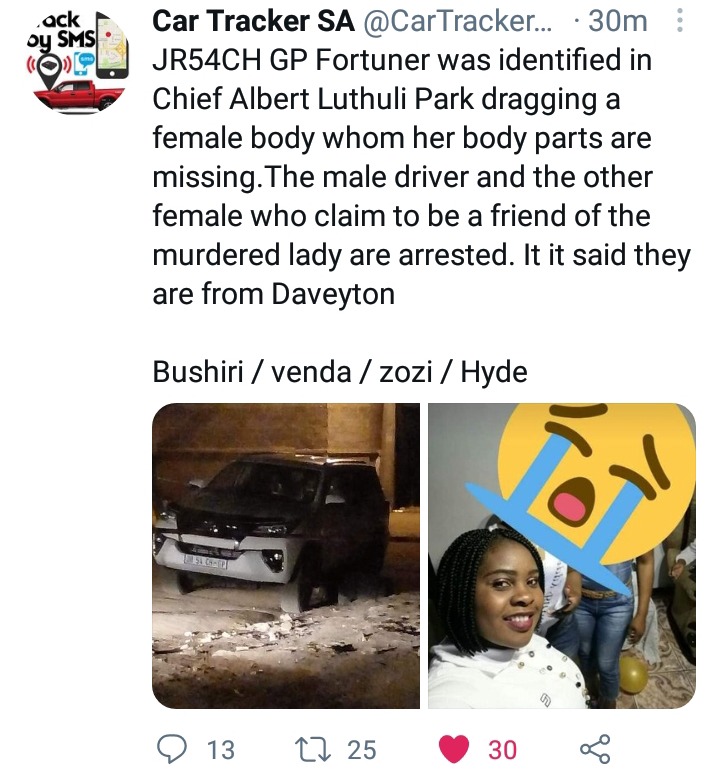 The very people who claims to be the friends of the deceased have the guts to transport her corpse with a private vehicle,there high possibility that they know something about the mutilation and the murder of the woman.It could have made more sense if they had reported the incident to the police instead of tampering with the evidence by removing the body wherever it was.however,the law will take its cause and establish the real facts behind this brutal murder.The condolences are pouring in to the family of the deceased woman all over the social media. 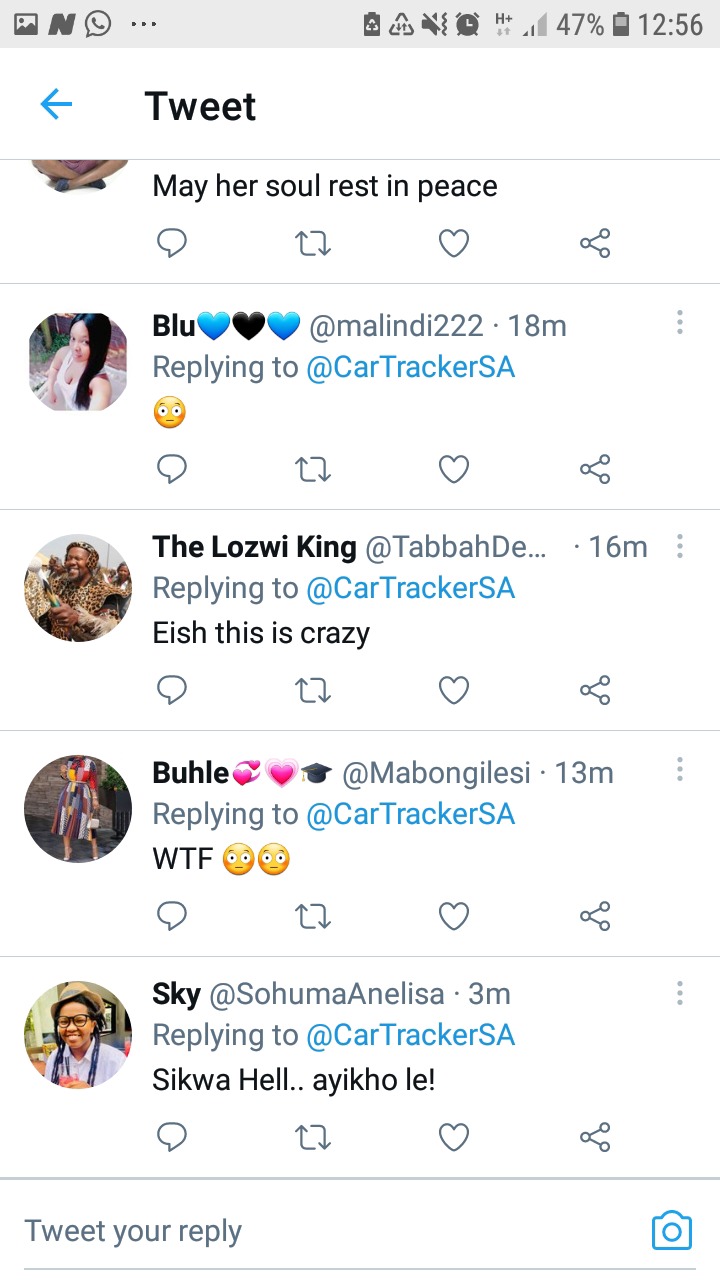 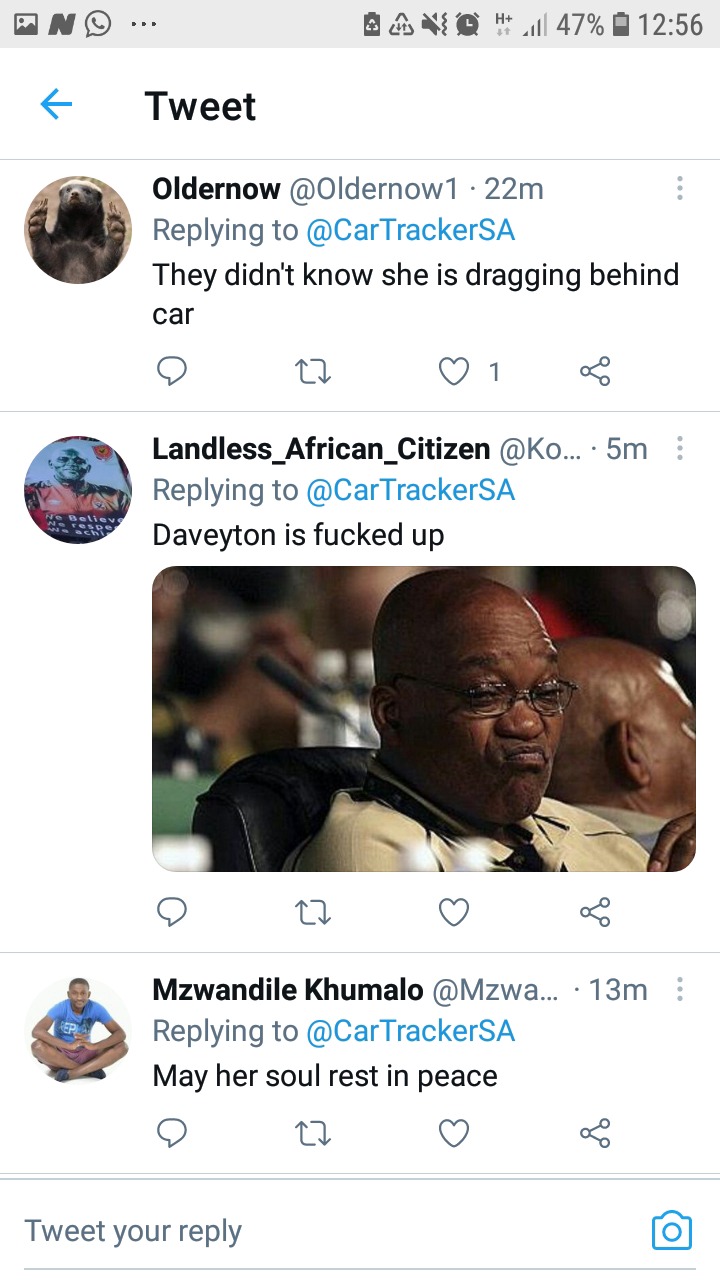 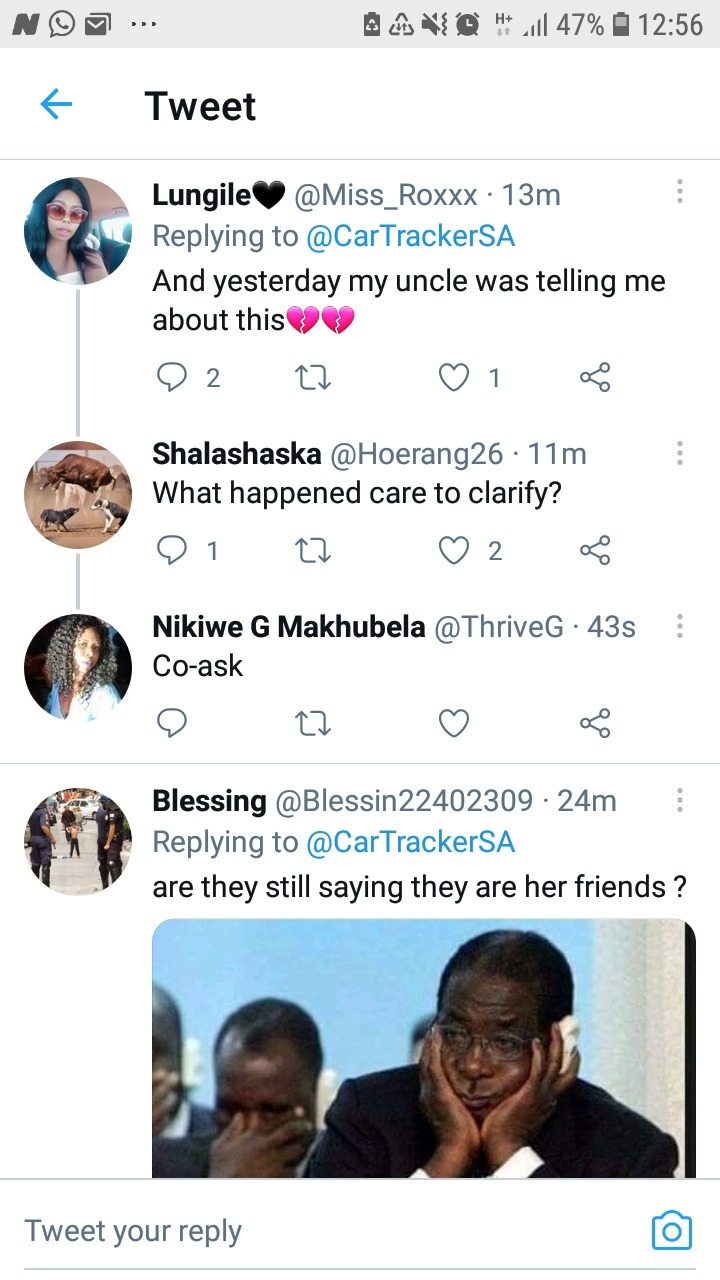 It has become very popular to kill and mutilate the people.What could be the reason behind all this?

Is there an unknown or a secret demand for the body parts of the deceased?

Doing this will make your partner to never cheat on you

The Real Meaning Of Seeing Dead People In A Dream