South African artist Kelly Khumalo has been a subject of interest ever since the death of her late lover, former Bafana Bafana goalkeeper Senzo Meyiwa. Meyiwa died at the house of the Khumalo's a few years back. 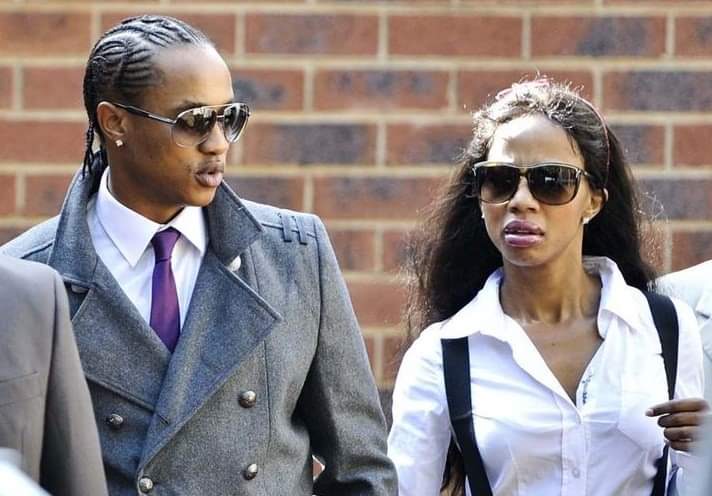 In 2019, IOL reported that Kelly and her sister Zandile allegedly went to a sangoma for a ritual cleansing just hours after Meyiwa was killed. Longwe Twala, the son of Chicco, is said to have told the same sangoma that he was battling to sleep, and the sangoma told him that the shadow of the departed person was following him, hence he was sometimes strangled in his sleep by the departed person.

It was also reported that in January 2014, Kelly took a goat to the sangoma because things were not working out for her.

These revelations, which were in an affidavit submitted to the police by the sangoma, shocked many people who started suspecting that Khumalo might have been involved in the death of her late lover. 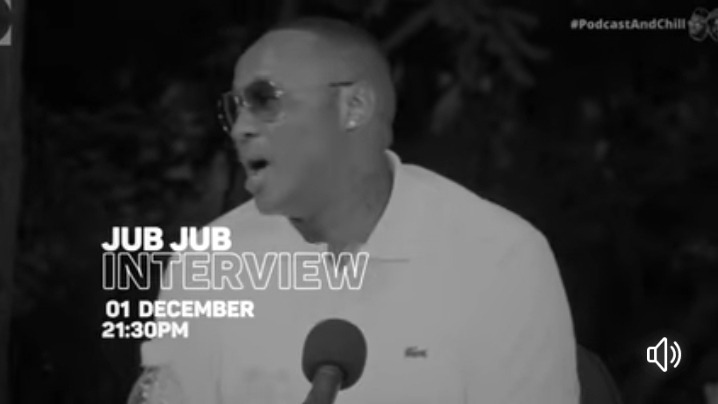 In a podcast with Mac G which will only be available in the public's domain on December 1st, 2021, Molemo 'Jub Jub', Kelly's ex-boyfriend, revealed that most men who are dating Kelly die because she uses muti.

In the available trailer on social media, Jub Jub who is also the host of the popular show Uyajola 9/9, said that he does not fear anyone, and intends to speak the truth without fear and does not care who will be angry after what he will share with the masses. 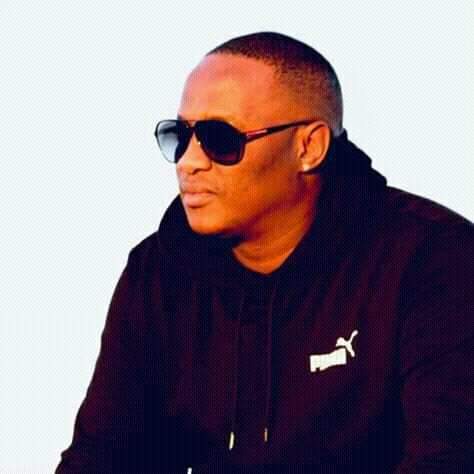 For obvious reasons, this has shocked a lot of people. The masses are wondering if Jub Jub is just a bitter ex as things did not work out between her and Kelly and if he is angry that she refuses to allow him to see his son. Some are asking where did he get the guts to say such things on social media, whilst others are waiting anxiously for the rest of the podcast to be available online.

Meyiwa's cold case has been one of the most complicated cases to date with his brother alleging that the wrong people were jailed. For the sake of justice, the law must get to the bottom of this for the sake of the late football star.

Jub Jub's allegations could end badly as he might be served with a lawsuit. He should not make allegations without concrete evidence.