When Grace Njeri's husband died, her in-laws did not include her name in his eulogy, despite the fact that she had been married to him for ten years.

Njeri claims that she became pregnant after graduating from high school, married while still a teenager, and had a second child seven years later.

When they were able to buy a matatu because of God's blessing, she claims, her husband's behavior changed dramatically. He began drinking heavily and became a shrill violet. 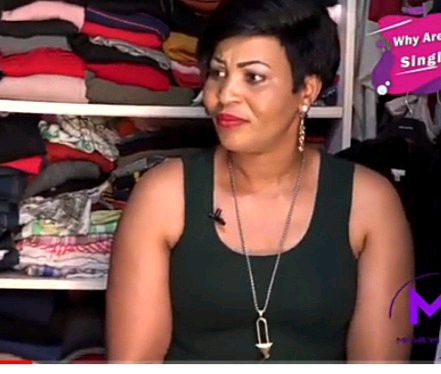 After arriving at the hospital following the test, physicians informed her husband had only three hours to live since the valva in his heart had been opened and he had a blood clot.

Three hours after her husband died, she informed her in-laws, and she was shocked to learn that her name was not included in the eulogy. Her in-laws only mentioned the children, but her name was nowhere to be found. 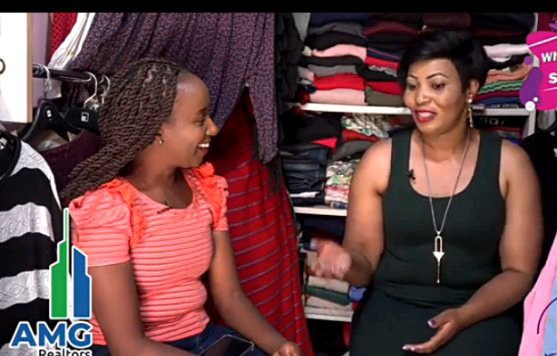 The in-laws claimed that their son was single at the time of his death, so they didn't include her name on the death certificate and stole all they owned.

Single women, Njeri argues, should never give up on life, work hard and raise their children in a godly manner, despite the difficulties they face.

" I was on a date and my dad was in the same bar, after a few minutes he did this" - Man Laments