Taxis burn, rifles on display, pray that it is not an Al shabaab attack

All is not well in one of the most monstrous industries in South Africa. In the taxi industry, it is more like only the fittest ones will survive. Others rate is as one industry in which you either kill or get killed.

A video was shared on various platforms of an incident which happened in the Eastern Cape Province on the 13th of October 2021. A fleet of taxis was seen being set alight on a place which appeared to be more like a taxi rank. 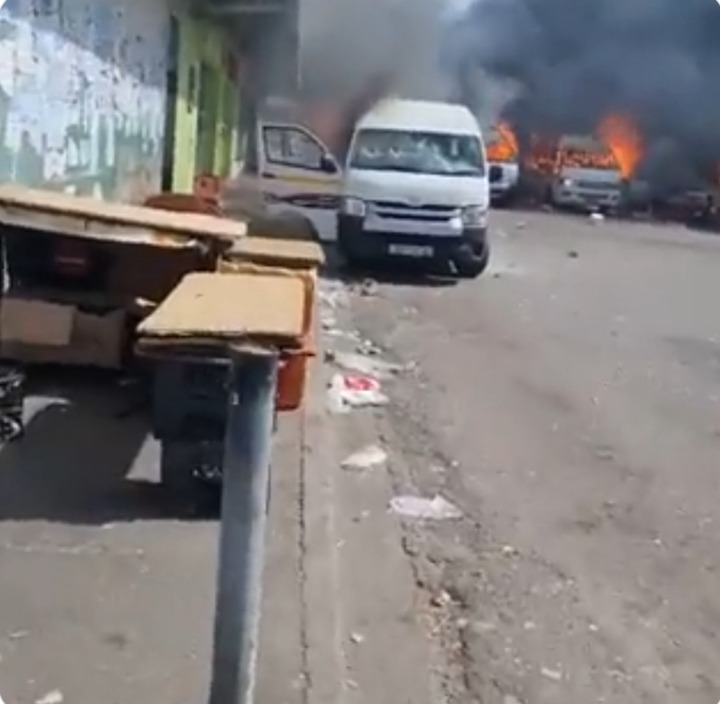 Many were left in tears as they questioned if those responsible for the attack were aware of the investment put for one to own a taxi.

According to a message that was shared by Yusuf Abramjee, taxis were set alight in Durban Road, Gqeberha. He went on to attach a video which showed that the situation on the ground is real disastrous. 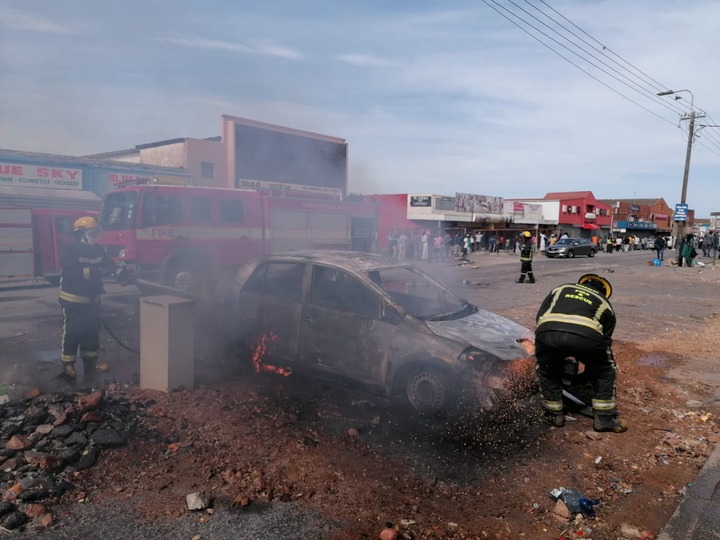 When the nation heard that this was what was happening in Gqeberha, some pointed out that this place now has a reputation of always trending for all the wrong reasons.

Some were left questioning if the Al shabaab or ISIS terrorist group is now operating in South Africa. If this is indeed an attack from a terrorist group, the nation will be indeed left shredded as these groups do not play around.

Other reporters claim that there is an ongoing battle between taxi operators and Somali nationals who operate their businesses in the area. 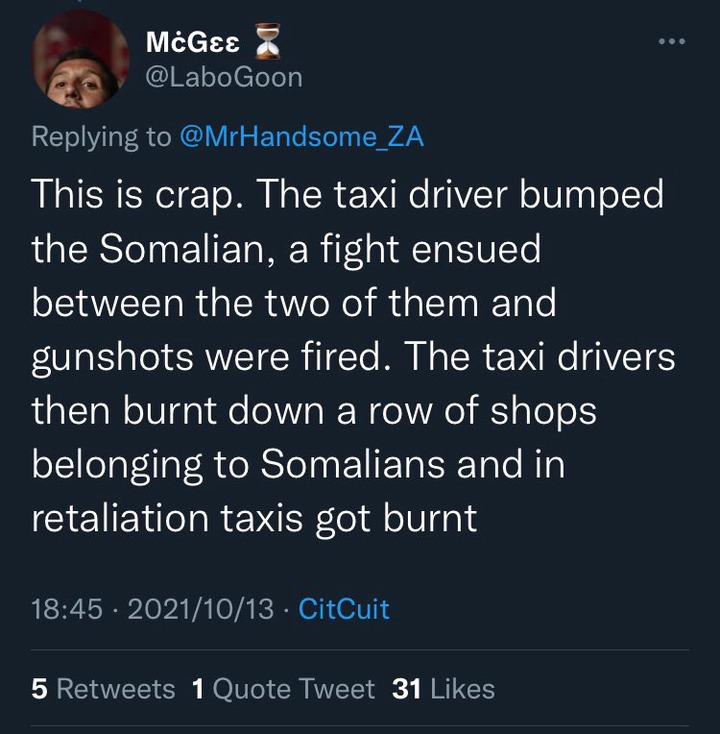 However these allegations are not yet verified and an investigation by the police is expected to unearth everything. In one video that was shared, men who were dressed in Islam-like attires were seen roaming the streets with guns. 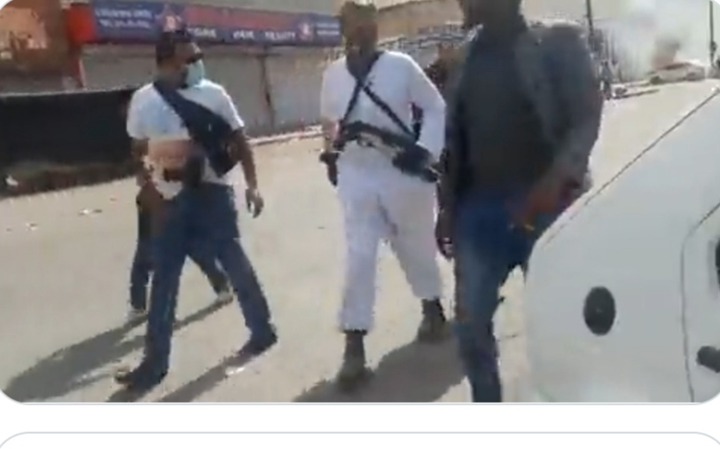 A special unit has been set up to deal with taxi violence by the South African Police Services. However, cases of violence within this industry have not slowed down. Drastic measures need to be adopted if the situation is to ever change.

It is believed that this might be another war involving taxi operators and a certain group that is in full swing. Members of rival associations usually attack each other and yesterday incident may depict how the taxi operators have touched on the wrong group.

Back in the day, it was just shooting and harassing of those who stand in the way of taxi operators. However, with what was witnessed yesterday, one cannot deny that tensions have reached critical levels and if it was indeed retaliation, the war might be far from over. We should expect to hear of more attacks and killings between members of these rival camps. 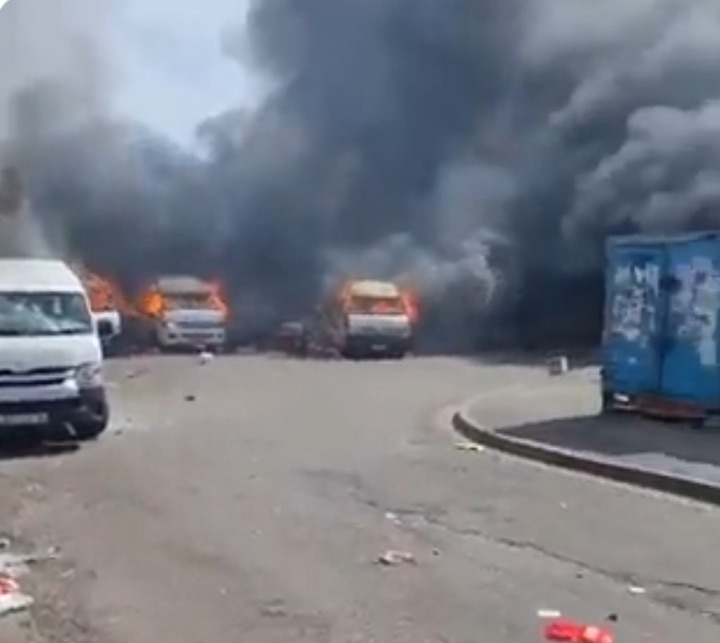 You can click this link to watch the video of the incident.