By Joseph_Hub (self media writer) | 11 months ago 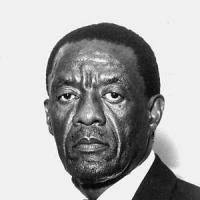 He led Bantustan (homeland) of Bophuthatswana (meaning "gathering of the tswana people") he is also the founder of United Chritian Democratic Party (U.C.P.D) this is polititian party based in the north west of south africa

One of his belief was that donkeys are dangerous and should be killed. This belief was caused by the fact tha his wife "Leah" survived a car accident involving a donkey in the mid-1980s since then the belief was born.

He then later ordered the mass slaughter of donkeys by the police. The killing continued for seven years, when he was confronted about this matter he justified it by saying "donkeys are dangerous and had become hazard on the roads".

Regardless of his leadership belief that may be controversial, he is one of the leaders that created safe environment for his society. Crime at the time of his governorship was VERY low. If you kill someone you were killed, if you rape you were hanged... Everyone knew that criminal offenses were heavily punished, So people led honest lives. 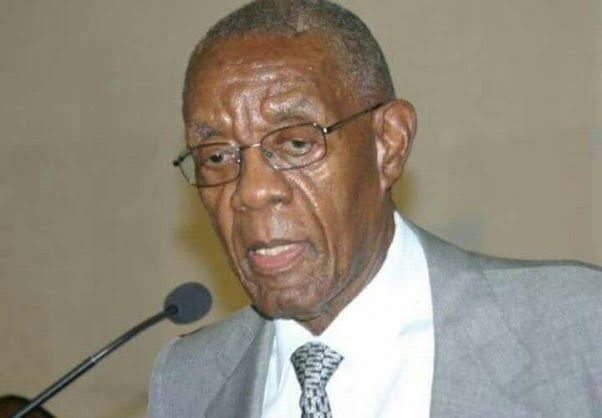 Content created and supplied by: Joseph_Hub (via Opera News )