Musa Mathebula reports that 12 foreign nationals from Zimbabwe have been detained and face charges of attempted murder, robbery with aggravating circumstances, firearm possession, ammunition possession, and 12 counts of being in the country unlawfully, among other things. 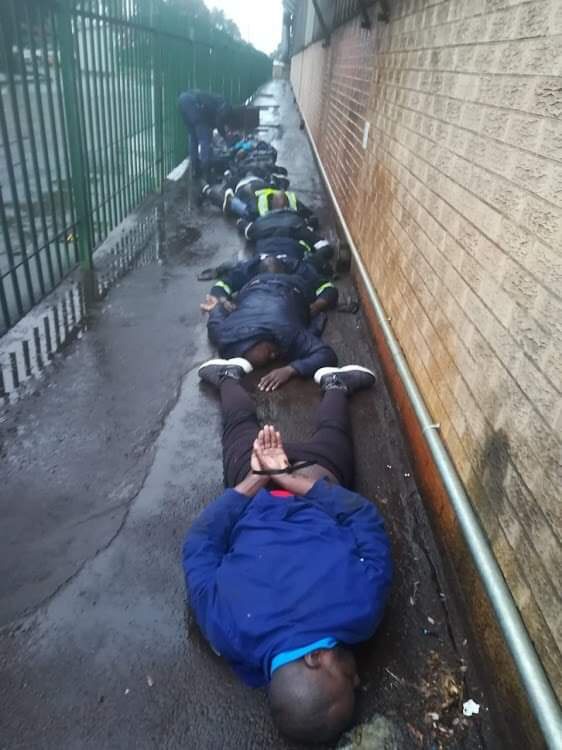 In Benoni, Ekurhuleni, on April 16, the police were alerted to a heist at a transport firm. The security officers were held at gunpoint by 14 armed men who arrived in a sedan and three trucks, according to preliminary findings.

Illegal immigrants, particularly those from Zimbabwe, are committing a variety of crimes in this country and the people of this country are calling on the government to take action against them, but their pleas are being ignored. I believe that mass deportation of all illegal foreigners could be the answer to all of these atrocities committed by foreigners who are here illegally.

The following are some of the Facebook comments that have been made.

Our tax dollars go to the legal assistance board, which we are proud of. In order for our government to represent foreigners who are destroying our infrastructure, how can they do so with taxpayer money?

Instead of going to court, you should take action now since you're continuing undermining this so-called democratic society and squandering money on this nonsense. In the name of xenophobic justifications, how many lives have been lost? Mzansi, it's time to wake up. South Africans who are moving forward, not backwards

There is no bail for them on Robben Island. They will be slain in the second round, so return them.