By JBMBAMBO (self media writer) | 7 months ago

Lina was a South African born in South Africa she died at 50 years old. Linah was appointed mayor of Amalahleni on 8 April 2018. Linah was already a well-known personality and people have been interested to know about her, but suddenly the entire social media was full of things related to her. After it was reported that she died in a car accident together with her husband. 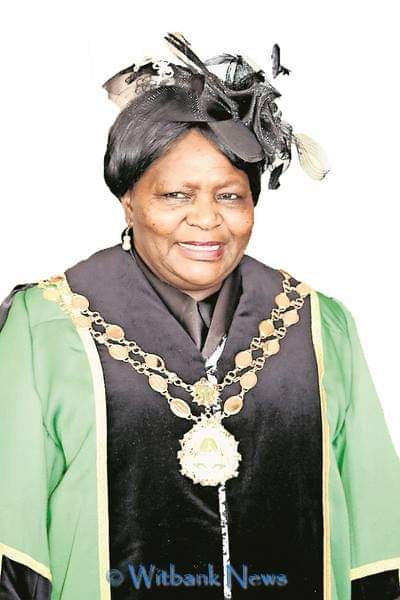 But by the look of things, her death and her husband's death was not just normal death though she died in an accident. As it's suspected that she might have been killed. As the Mpumalanga MEC for Community Safety, Security and Liaison Vusi Shongwe is calling for an urgent investigation into the crash that claimed the life of eMalahleni mayor Linah Malatjie and her husband on Sunday.

Shongwe has sent a message of condolences to the bereaved families, saying Malatjie will be remembered for her contribution to community development.

The spokesperson for the department Moeti Mmusi says a delegation from the provincial government is on its way to the Malatjie family home to offer support.

As we know that people on social will always have a say when it comes to this kind of matter. After Mweli Masilela on Twitter took to his social media account to report that Linah Malatjie and her husband has passed away. People had a lot to say. 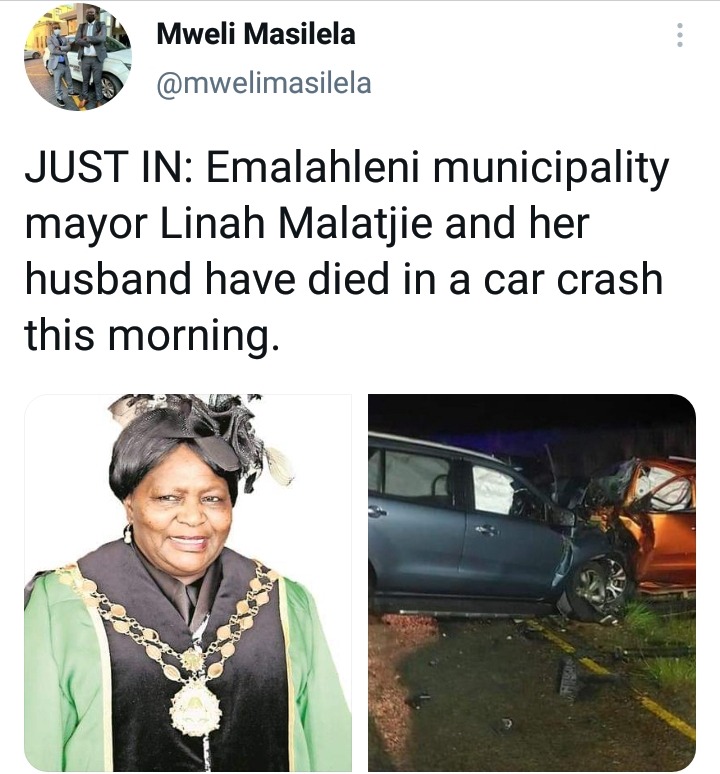 In one of the comments sections under Mweli's post without any shame, someone just decided to throw a bombshell and say that potholes around the city will be fixed in preparation for her memorial service. 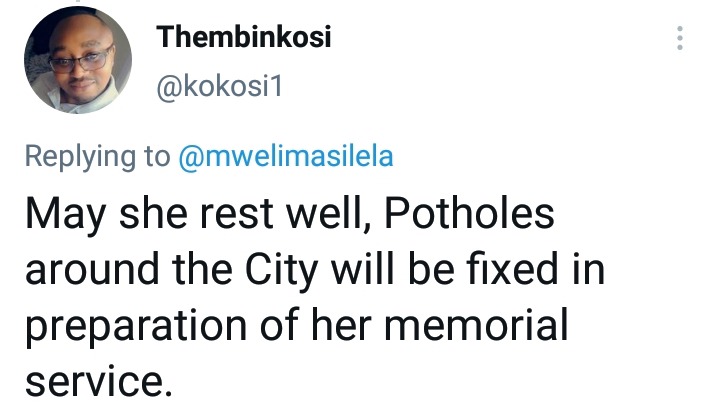 Though he didn't say it in many words but judging by the comments it looks like the guy was blaming the mayor for her death. As they say,y had she fixed the road from the first place, this accident wouldn't have happened from the first place. But finally,y the roads will be fixed in her honor.

Some people didn't like his comment, as they feel. that his being insensitive. He can't be saying such things during this time where people are in pain. 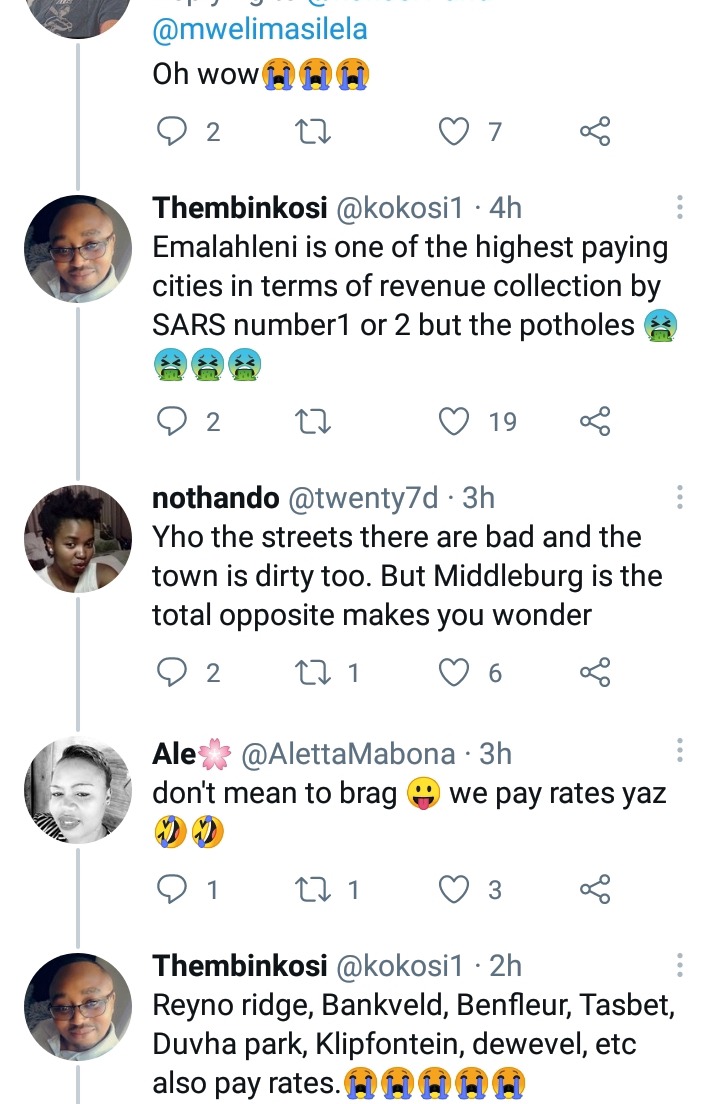 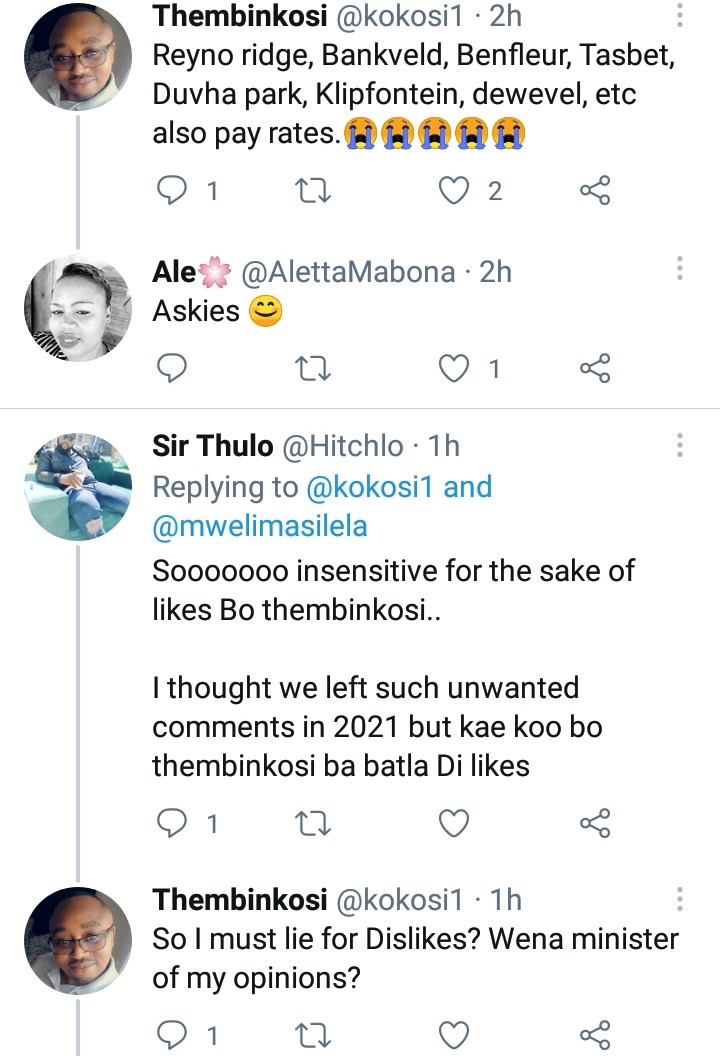 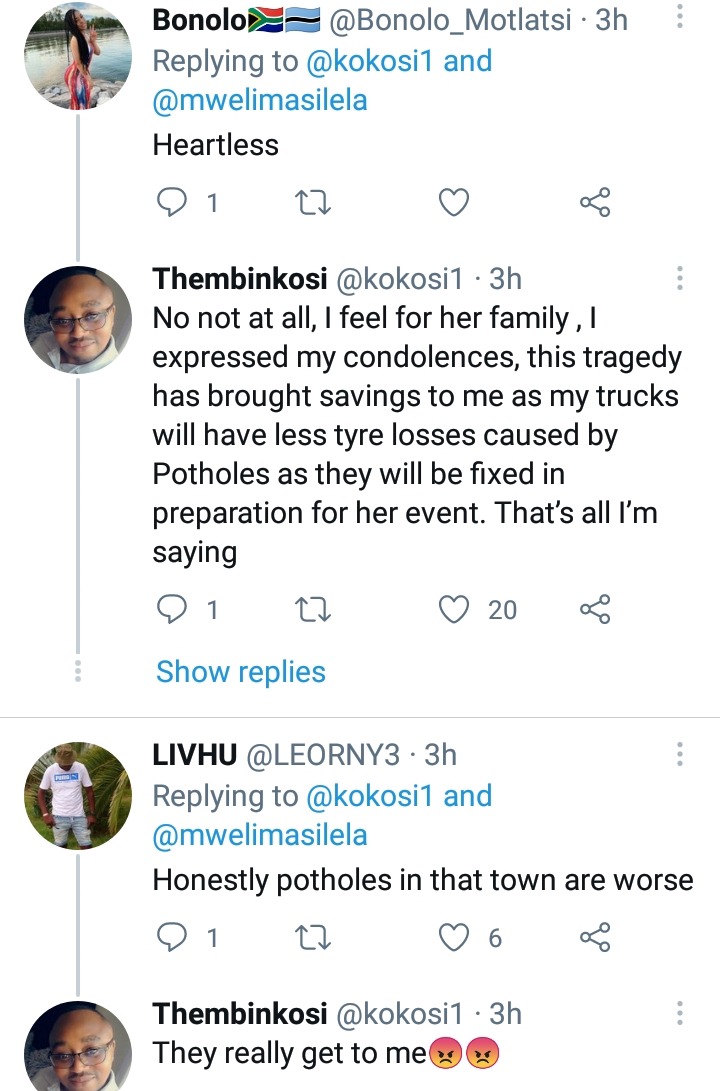 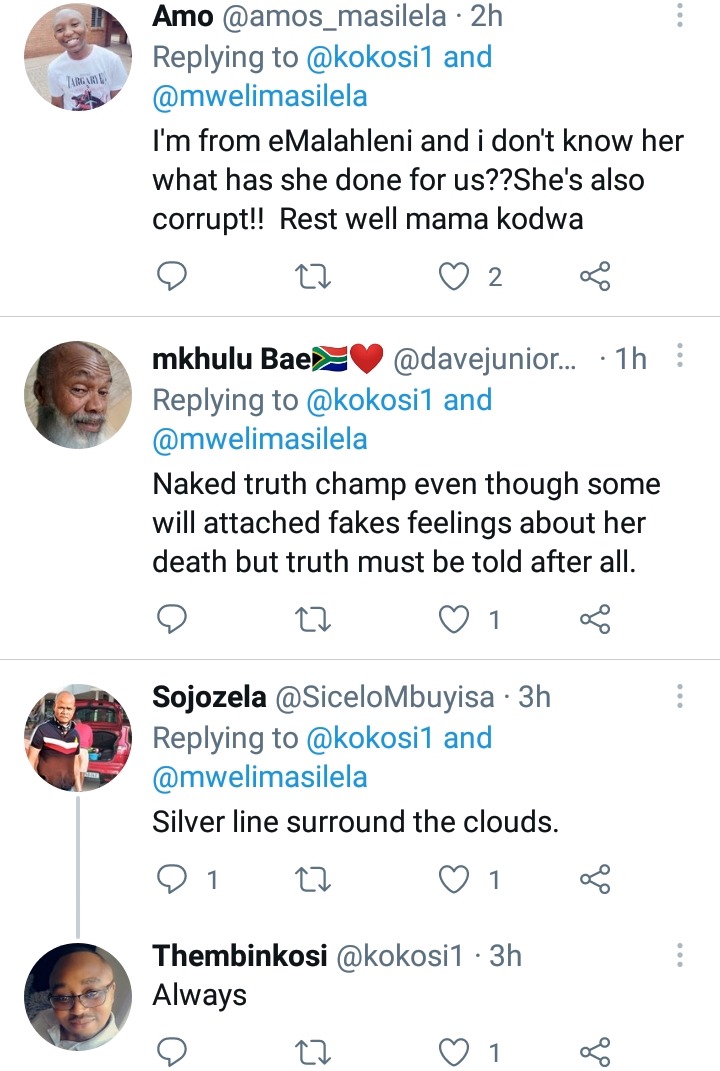 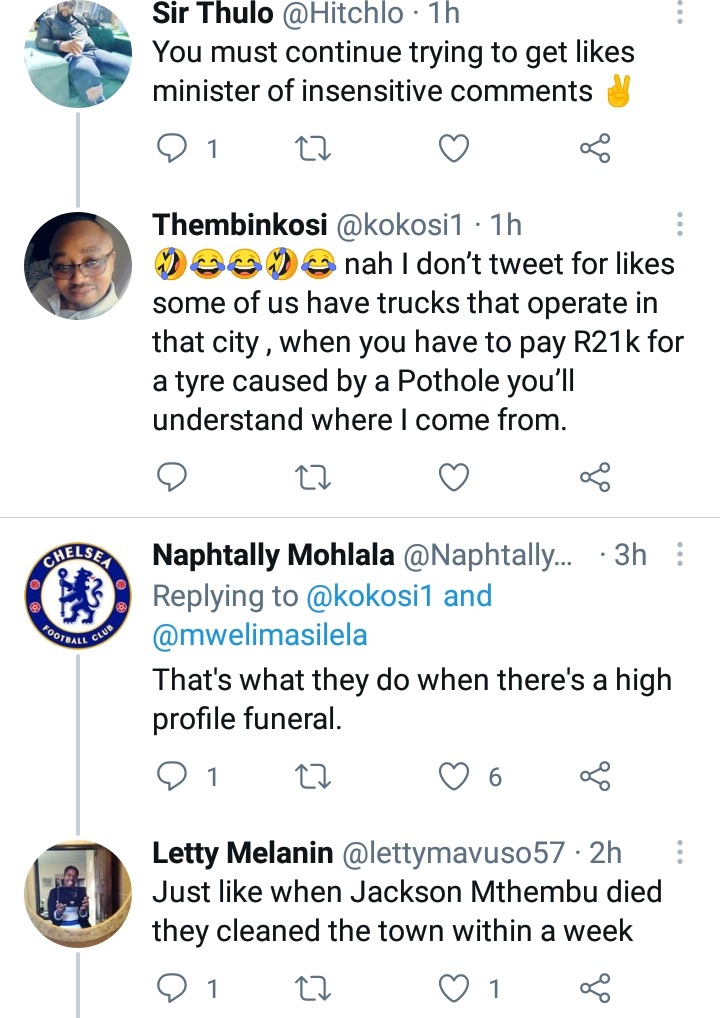 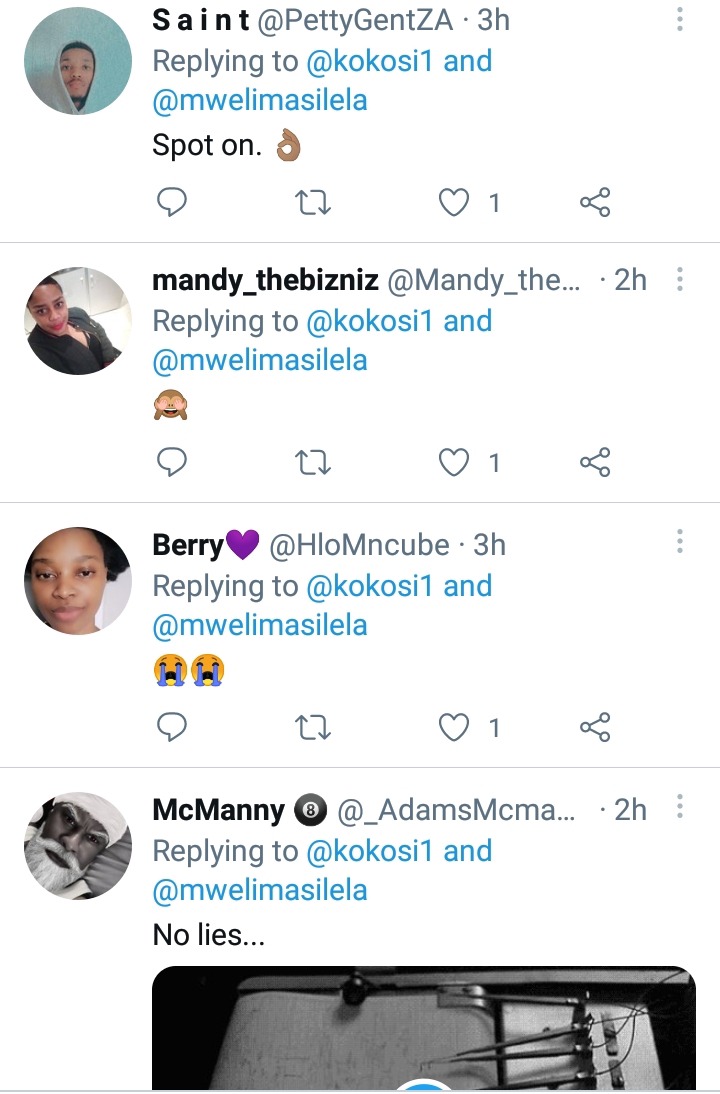 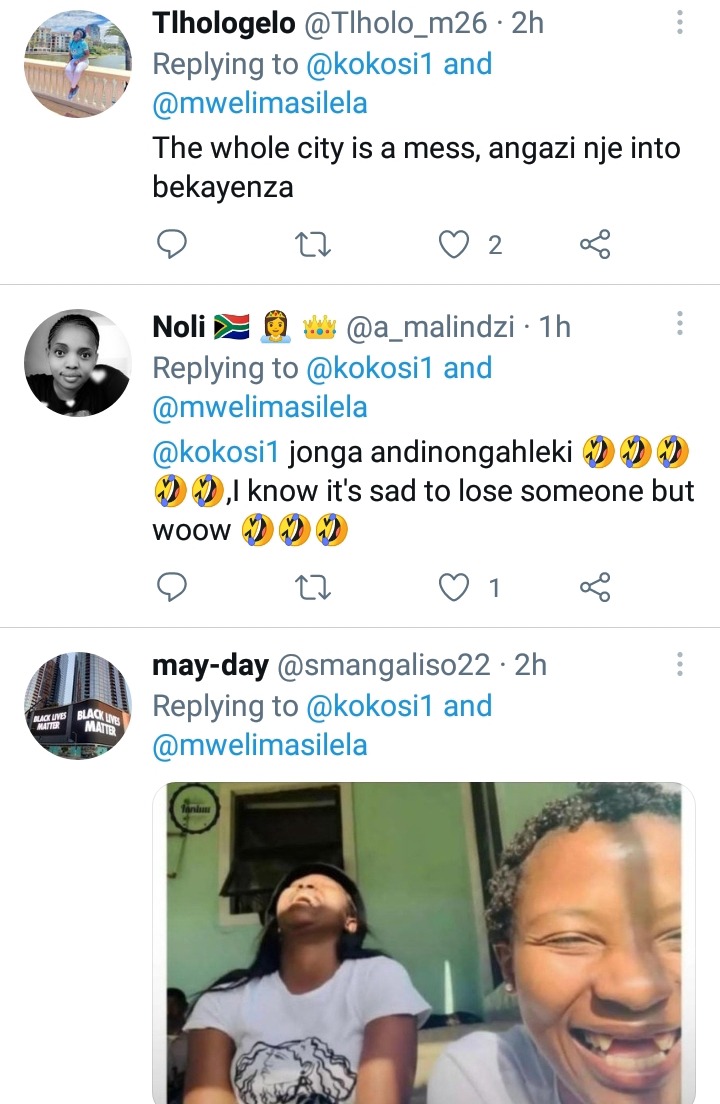 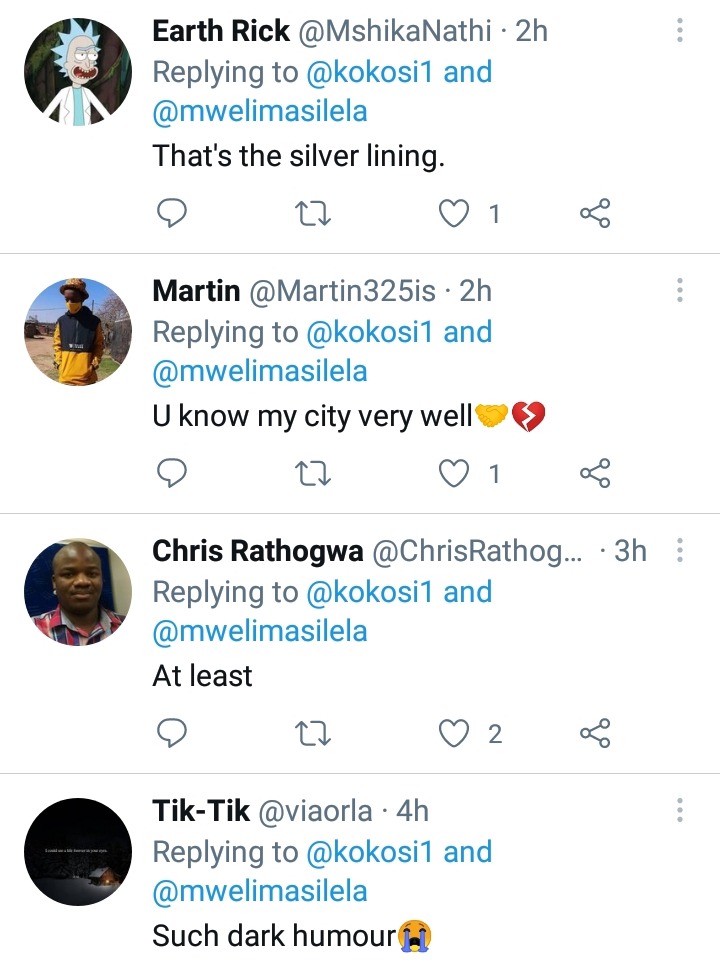 " I got pregnant and this is what the guy who impregnated me said;