A leaked audio recording has shed light on how Ace Magashule’s former PA refused to implicate her ex-boss when she was interrogated by Hawks investigators in connection with the Free State asbestos case. 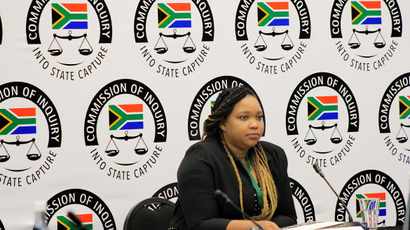 This explains why the National Prosecuting Authority (NPA) removed Moroadi Cholota from the witness list and intends to charge her alongside Magashule. The recording reveals that Cholota asked the Hawks investigators and an FBI agent why the state had made her a witness without consulting her. The interview took place last month in Baltimore, US, where she is studying.

The state has begun an extradition process against her. She was interrogated about several donations requests Magashule’s office sent to business people who had been awarded tenders in the Free State, some of whom face charges in the asbestos case. 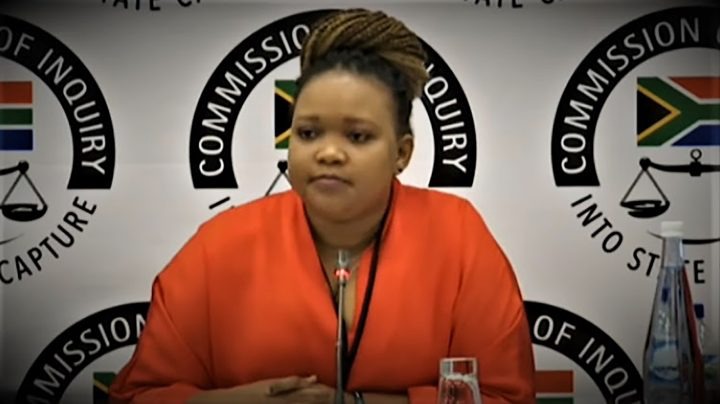 Magashule is an accused in the case and is facing charges of corruption and fraud, among others. He is accused of receiving gratification from Ignatius Mpambani, who was awarded the R255m tender to audit asbestos roofing in the Free State.

Mpambani was asked on several occasions by Magashule’s office to make donations to students who the office was funding. Magashule’s PA at the time was responsible for sending such requests. 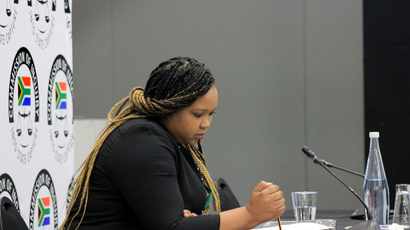 But she refused to implicate Magashule in the requests for donations, saying she would write the e-mails herself and the donations would not go to her or Magashule but directly to the universities.

The former personal assistant is heard in the recording taking issue with the line of questioning that sought to have her implicate Magashule. She keeps telling her questioner that she was in charge of Magashule’s e-mails that had requested donations 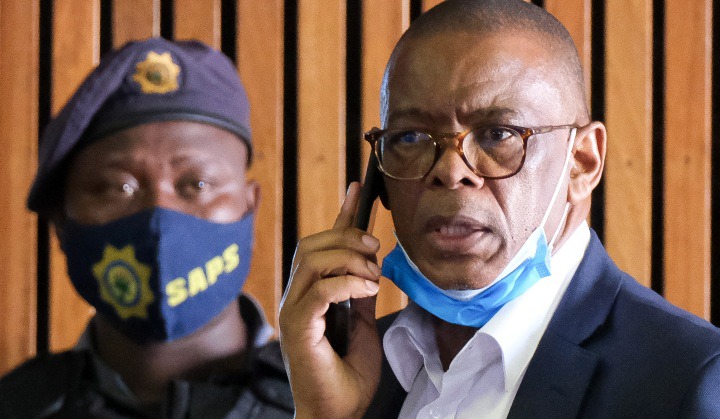 The investigating officer told her that she sent these e-mails on the requests of Magashule. She denied that but said they were from the office of the premier.

The interrogator proceeded to say If she says it was the office of the premier, she will have to be specific because the office has to be a person, not just the office.

She was not saying the premier specifically said she must help this person. Because even when she asked, it was a request, not a directive that she must help these people. The office of the premier would ask her if she would be able to assist it with this student? and so forth.

When contacted yesterday, Cholota hung up the call. She did not answer any calls from Times Lives. Soon after the Hawks interview, the NPA informed Cholota’s lawyers, T Mukwani Attorneys, early this month that she would be treated as an accused and no longer as a state witness.

This has raised questions about whether the state tried to get Cholota to cooperate by telling her that she would not be prosecuted if she did.