By gisthub (self media writer) | 6 months ago

On Saturday, December 4, 2021, the little girl has whisked away to an unknown destination while returning from an Islamiyya school known as Dahiru Bauchi. 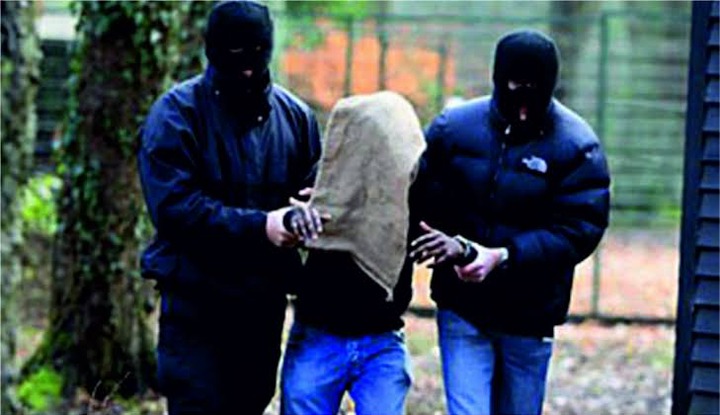 Suraju, Hanifa's uncle, told Sahara Reporters that the incident happened around 5 p.m.and that the abductors arrived in a tricycle known locally as Keke Marwa.

"They finished school around 5:30 p.m.; the distance between her house and the Islamiyya school is not far. As a result, children usually walk to school in groups. They asked Hanifa to enter again for an 'extra' ride after dropping the kids off and then zoomed off with her "He stated.

Suraju stated that a report had been filed at the Kano State Police Command at the time of filing this report. He stated that Hanifa's whereabouts were still unknown and that the kidnappers had yet to contact her family members.

Watch: Mob Robbing Pilots After They Crashed In Cape Town

Police woman arrested after shooting colleague dead while on duty