Masina Sh0cked By Ace Magashule's Charges, Argues He Has Nothing To Do With R250 Million

By yunahbvumbwe | self meida writer
Published 14 days ago - 1012 views 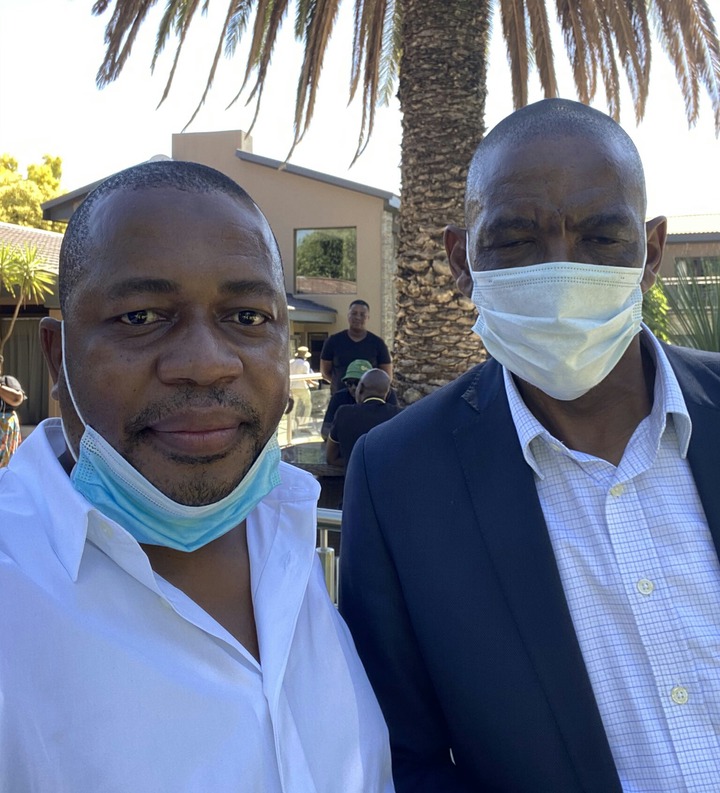 Ekurhuleni City Mayor Mzwandile Masina said he is shocked by the charges against ANC Secretary General Ace Magashule who is facing fraud and corruption charges related to the R255 million asbestos project in the Free State.

Masina argues that Ace Magashule has nothing to do with the R250 million he is being accused of as he only asked for donations for foreign students.

"So it means when Presidents call Global or SA corporate to build schools, clinics, libraries or and other social amenities they can be charged like Ace Magashule. I've just read the indictment and i can say i am shocked at these charges.

Ace has nothing to do with R250 million please read sir," he said as he responded to the allegations that Magashule is facing. 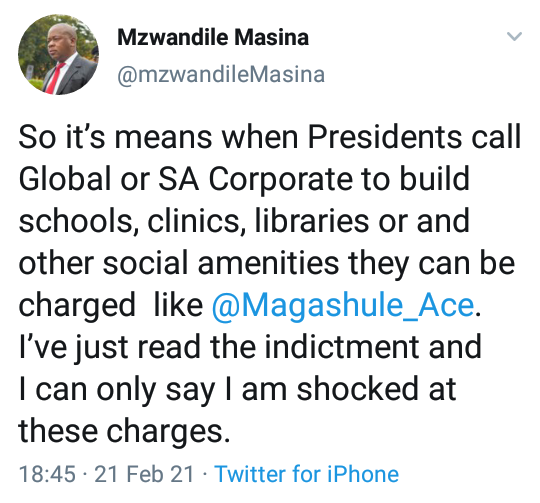 Masina said he red the 70 page long document shared in court with all the accused persons on Friday after the court proceedings.

The Ekurhuleni city mayor adds that even if the state is to do an audit, the findings will have nothing to do with ANC Secretary General Ace Magashule.

"Even if there were audit findings they would have nothing to do with ANC SG," he said.

Masina maintains that the charges against Magashule are being formulated.

"If the state had successfully convicted the real accused they would argue a case of @proceed of crime not these flimsy charges of PFMA," he said. 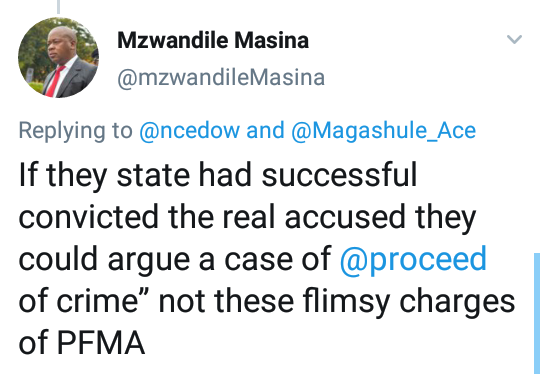 ANC Ekurhuleni Magashule Masina Mzwandile Masina
Opera News is a free to use platform and the views and opinions expressed herein are solely those of the author and do not represent, reflect or express the views of Opera News. Any/all written content and images displayed are provided by the blogger/author, appear herein as submitted by the blogger/author and are unedited by Opera News. Opera News does not consent to nor does it condone the posting of any content that violates the rights (including the copyrights) of any third party, nor content that may malign, inter alia, any religion, ethnic group, organization, gender, company, or individual. Opera News furthermore does not condone the use of our platform for the purposes encouraging/endorsing hate speech, violation of human rights and/or utterances of a defamatory nature. If the content contained herein violates any of your rights, including those of copyright, and/or violates any the above mentioned factors, you are requested to immediately notify us using via the following email address operanews-external(at)opera.com and/or report the article using the available reporting functionality built into our Platform 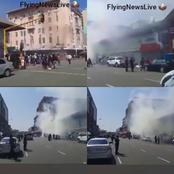 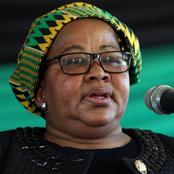 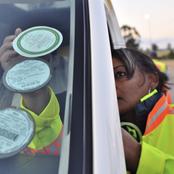 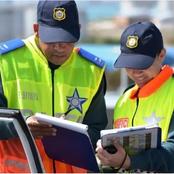 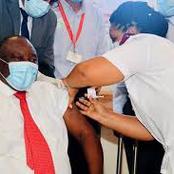 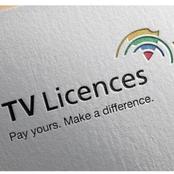 Covid-19 Nurse is unpaid even after nine months [opinion] 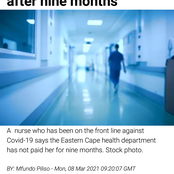 SABC Plans to Introduce TV Tax, For Every Household. Here's How Much You Will Pay. 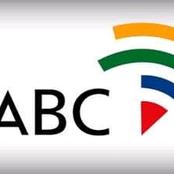 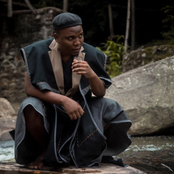 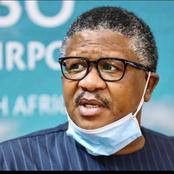