Video: Dumb Thieve Fails To Start A Car He Attempted To Steal

Buying a vehicle in South Africa is high risk since the same vehicle you buy can either cost you your life when the criminals try to hijack you, some come prepared to kill without even thinking twice about it, some vehicles get stolen in malls or when parked down the street, buglars would break the window and do whatever they do to take the car, this is why it is of paramount importance to have your car insured. The owner of the Polo who parked it down the street will be very happy that the thieve who attempted to steal the vehicle failed and only left it with a broken window. 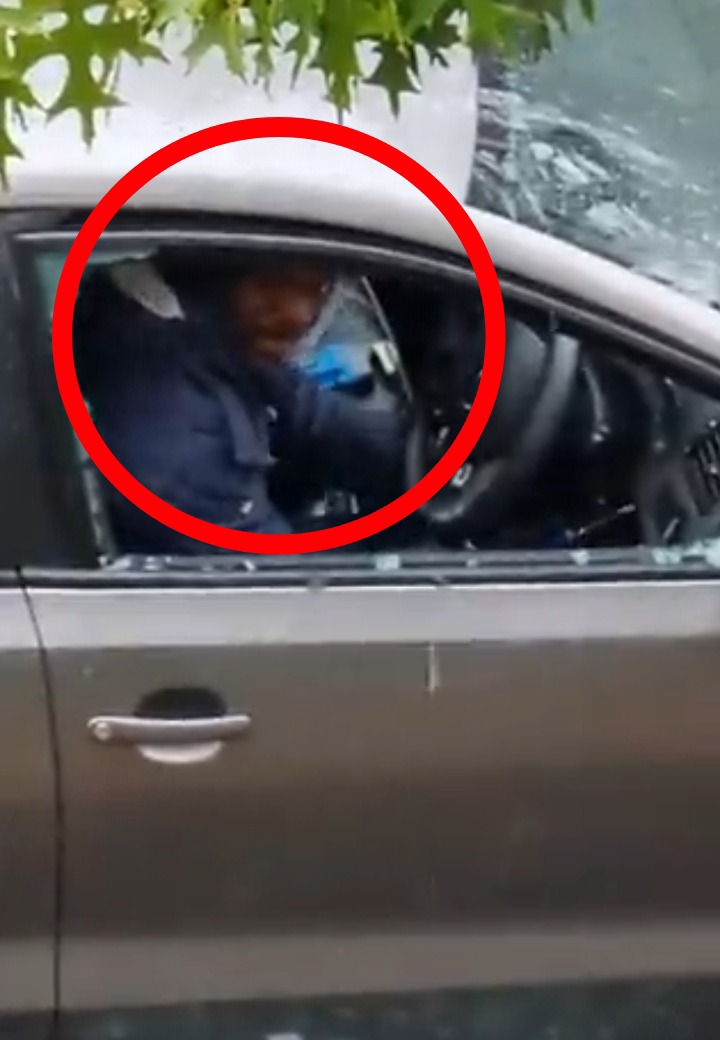 A video has emerged on social media where a car thieve was captured attempting to steal a Polo, it seems he is an amateur when it comes to string cars, those who knows better says one of the signs that he is an amateur is smashing the driver's window, they say he should have smashed a different one.

On the video, a man was filmed trying to start a Grey Polo which he broke into after smashing the window on the driver's side, he could be seen trying his best to start the car through the wires since he didn't have the keys, he did all he could, tried his best, but it seems he didn't have much knowledge on how to do it and he relatively failed to take away the car and the owner of the car will be excited that his/her property did not get stolen. 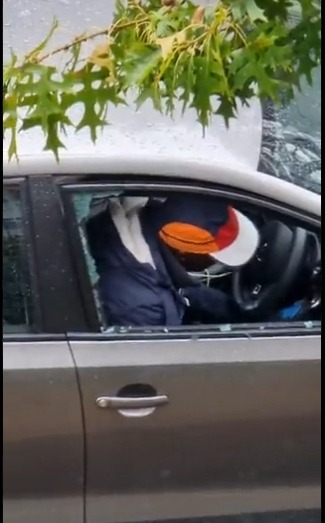 The video does not show what happened to the thug, whether he was caught in the act or was he able to make a run and get away, but the best thing that could have happened to him was to get caught and handed some Mob Justice, he would have learnt a good lesson and would never ever break into people's cars.

2022-23 Big Things Are Coming at Chiefs, We Have Identified Our Weaknesses