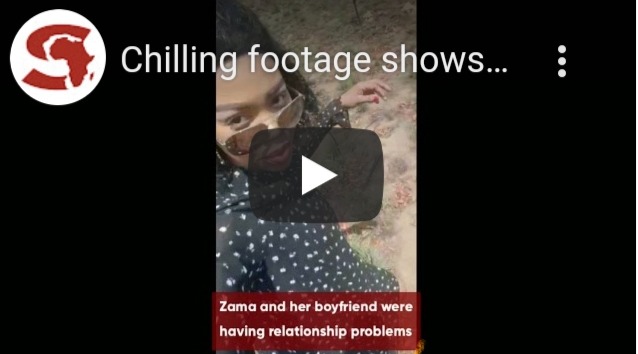 The family of Zama Thobile Ngidi-Maphisi is looking for answers from Maphisi's boyfriend, who is currently on the run. They are looking for the mother of three small children, one of them is a three-month-old baby, who went missing in September and has not been seen since.

After Maphisi's sister put a video on Facebook, together with video footage sent by Maphisi prior to her disappearance in September, the public became aware of what had happened. She begged the public to assist her in locating Maphisi, who had disappeared while out for breakfast in Mpumalanga with her lover in September, in a recording she made for her own use.

He was identified as Lifa Shigo (47), who was born in Sehlakwana and lives in Johannesburg. It was reported that the couple's relationship was going through a hard patch when Shigo called Maphisa one morning and asked if she would mind accompanying her for breakfast somewhere in Mpumalanga so that they could work out their problems.

The couple, who have a three-month-old child, did attend the breakfast; later that day, Maphisi transmitted footage to Sithole in which she can be seen going barefoot with Shigo on a tough piece of terrain.

She appeared to be having a good time and was filming the video herself. Her legs are stretched out in another piece of footage, and she appears to be enjoying herself while conversing happily; this segment of the video appears to have been shot by Shigo.

They attempted to communicate with Shigo via his cellphone, according to Sithole, who recorded the video. Shigo initially ignored them, and then blocked them entirely, she claims.