By Thipsable (self media writer) | 21 days ago

Transport Minister Fikile Mbalula has revealed that there has been more than 1 400 people who lost their lives during festive season. 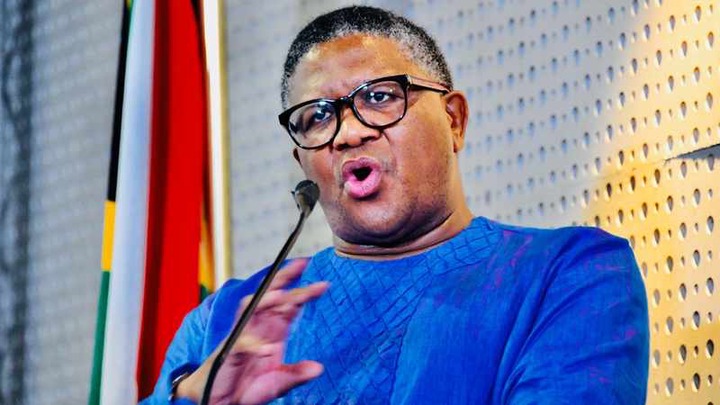 Most of the deaths happened during the week of 15 to 21 December and that of 22 to 28 December which where mostly during the evening hours, Gauteng has reported more deaths than other province and is the only province to have increased fatalities compared to that of previous festive season. Pedestrian fatalities are still of a major concern as they continue to rise.

Content created and supplied by: Thipsable (via Opera News )