By Abdullateef (self media writer) | 4 months ago

Another month has passed, which suggests that another Sassa grant portion date has been communicated. Several SRD grant dates have been set by the Post Office this month. 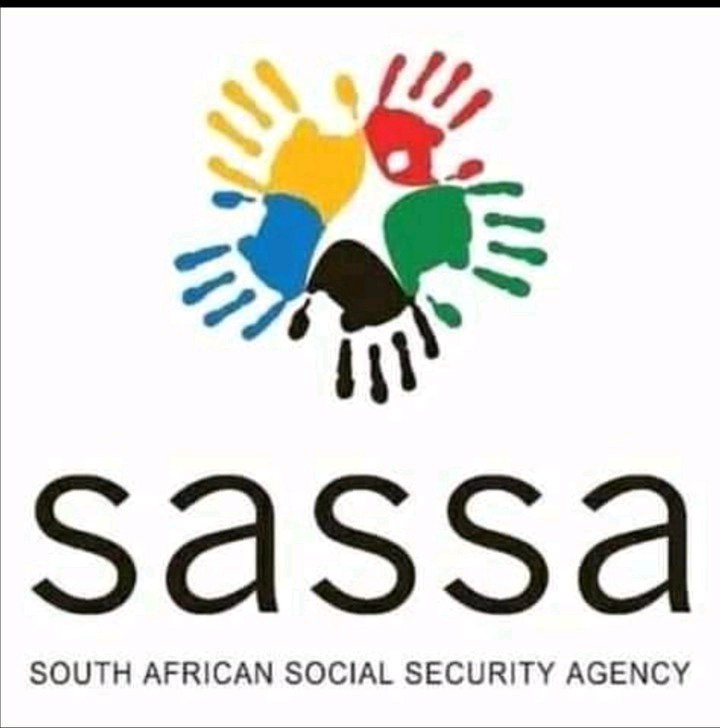 Since we've finally made it to March, beneficiaries of the Sassa grant should be aware of when their R350 grant portions will be ready. According to the Post Office, the following are the dates for the SRD grant portion for March.

R350 grant recipients have the option of collecting their SRD grant from the Post Office. The Post Office has a specific plan for award recipients who want to accumulate their honors.

The following is the Post Office's SRD grant allocation plan for March:

There were two incidents on the 22nd of March, both involving 083.

There were two incidents that occurred on March 25:

Because other Sassa grants are due on these dates as well as on March 21st, which is Human Rights Day, no R350 grant payments are made on the 3rd, 7th, or 8th of each month. When various honors, week ends, and public events occur, Sassa grants are not paid.

The Post Office has stated that those who applied for their SRD grant via their cellphone can also collect their award from Pick n Pay and Boxer corner stores. From this point forward, a Post Office can be used to apply for the honor only if a similar phone was used to apply in the past.

As a result of this, recipients will receive a text message stating that their honor is ready for a number of options.