There are some incidents which happen in this country which make one think that they are watching an action packed movie.

In broad daylight today, the N1 was turned into a fast and furious like scene as security teams got involved in a high speed chase with one gang of armed robbers. The good thing is that none of the security guys got wounded as they were dealing with an extremely dangerous squad. 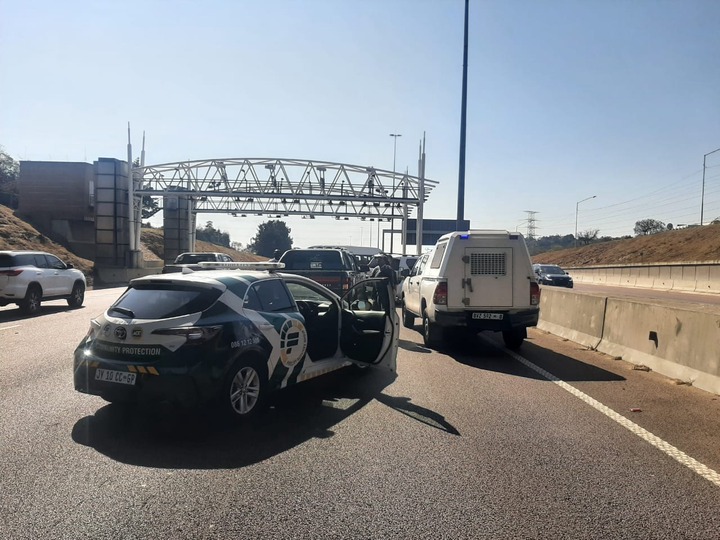 A report which was published by Arrive Alive regarding the incident stated that the officers from the Fidelity Services Group dealt a massive blow to one robbery crew.

A high speed chase is said to have taken place as the robbery gang tried in vain to flee to safety. However, the officers managed to corner them on the N1 as they showed extremely high levels of tactfulness.

The suspects were apprehended by the security officers and a team from the South African Police Services joined in. At the time of going to press, the suspects were said to be in police custody where they are being questioned. 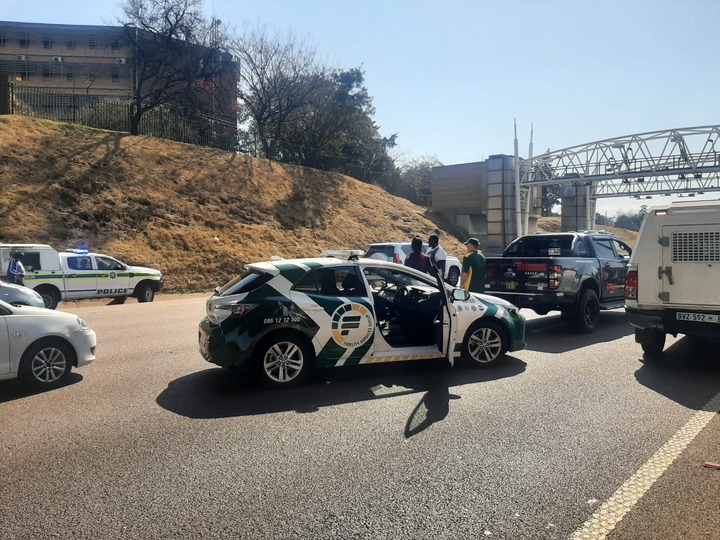 In another separate incident which had similar consequences, the team of security officers was alerted of a house robbery that was in progress. One community member informed them that a group of robbers had broken into a house which is located in Rooihuskraal.

When the officers got to the scene, the suspects began to flee using a getaway vehicle. A high speed chase ensued and it eventually came to an end along Olievenhoutbosch. As the suspects approached Nelmapius Drive, they crashed their vehicle. 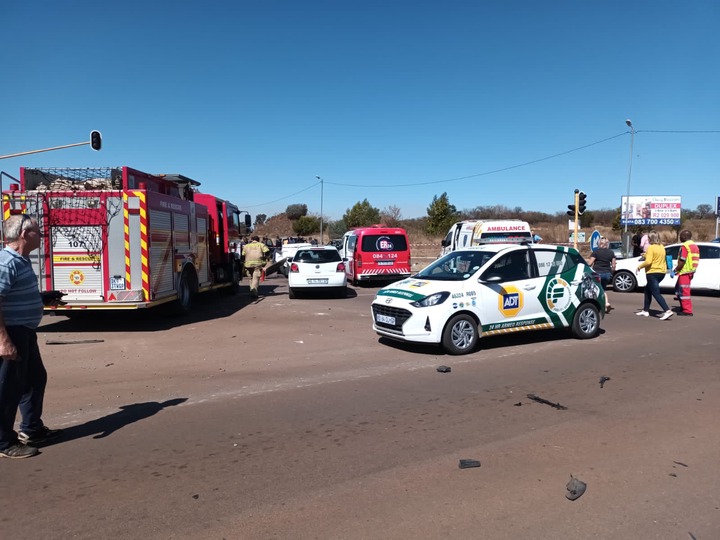 Immediately, the officers pounced on them and they were apprehended. This was seen as one major successful day in office for these security officers as they were recording significant victories.

Members of the public lauded the efforts of the teams involved as their dedication is proving to be a massive blow for criminals.