Traditional leaders have been under attack in KwaZulu-Natal and measures are taken to end the killings. 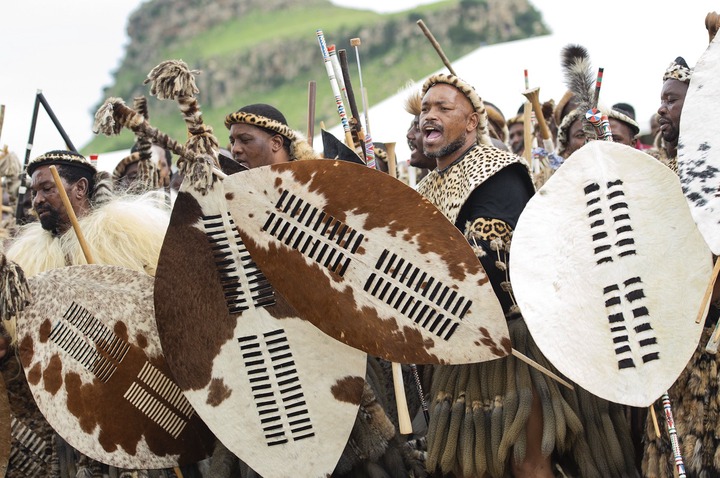 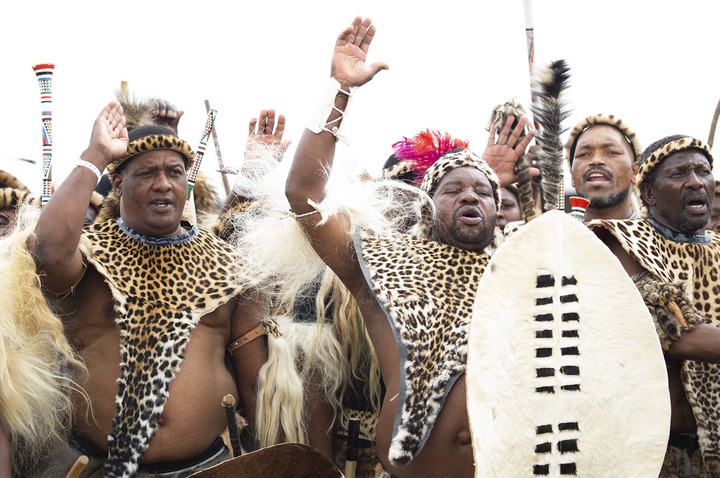 Zikalala said that the killings were a deeply concerning issue within the province. Last year, it was revealed that in the majority of cases, killings of traditional leaders are linked to salaries that are paid to heads men as well as family disputes. The community Safety Intervention Unit was formed to address challenges related to the safety and security of traditional leaders in the province. Though leaders of the regiments and izinduna in the province said that they have never been consulted by the provincial government on such matters. 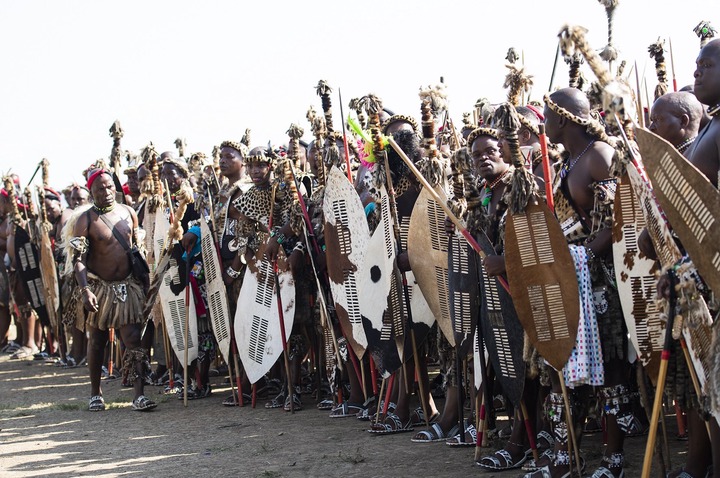 The provincial government stressed that the unit will work in conjunction with law- enforcement agencies to deal with specific challenges related to the safety and security of traditional leaders, Izinduna as well as other safety challenges facing the province. Concerns are raised by the Executive Council on the increase of violent attacks on Amakhosi and Izinduna as well as the safety of KwaZulu-Natal citizens in general. The safety unit will play a significant role in complementing the work of the SAPS in bringing peace and guaranteeing the safety of citizens. Family feuds and disputes are the main reasons for the murders of izinduna or headmen and Amakhosi in KZN. 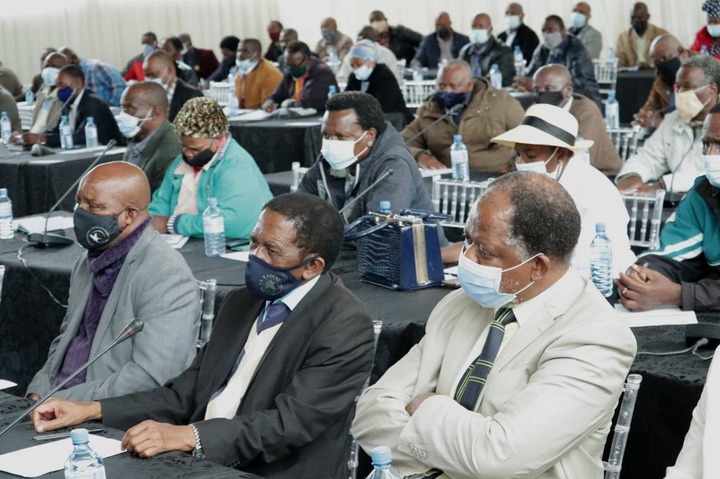 Video of Floyd Shivambu accusing Cyril Ramaphosa of using loadshedding for his own personal gain.

The KZN MEC Has Made A Request To The High Court

4 Benefits of Congregational Prayer: No. 1 And 2 Is Very Important