End of the road for serial robber, this is what happened to him

The city of Gqeberha has a lot of activities going on. Cases of crime and violence are also reported on a daily basis.

Questions have been raised concerning the sharp increase in cases of crime which seem to be going unattended to. However, police officers seem to be providing a ray of hope. 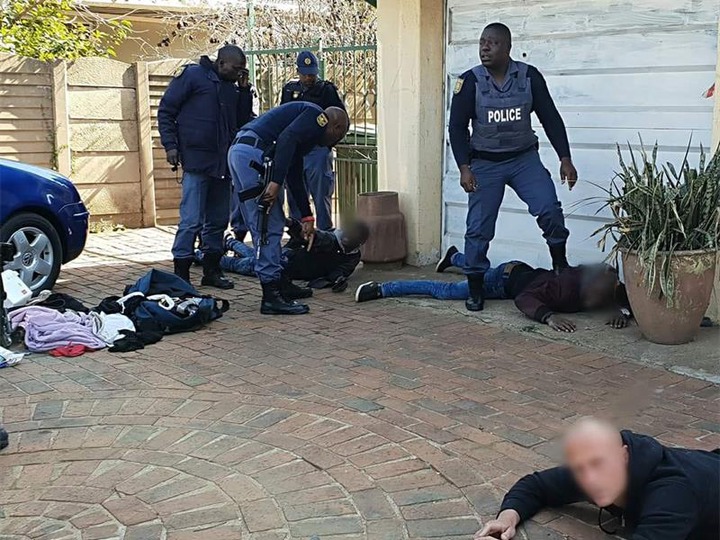 In a media statement which was published by the members of the South African Police Services, the career of one robber seems to be in jeopardy. The suspect is a 34 year old male who had been going around terrorising residents with his shenanigans.

Many had fallen victim to his robbery antics and the suspect is believed to have a ready market for the goods he would have stolen. All this was done despite calls by the police not to buy stolen goods.

Members of the police department who are deployed in Kabega Park are said to have carried out the operation in Kuyga. The operation was carried out on the 28th of September 2021 at 21:00 hours in the evening.

Yet another successful story was written as the members managed to recover goods worth an estimated R55 000 from the suspect. This was seen as a huge relief for the Eastern Cape residents as they were always being hounded by the suspect. For now they will know that one dangerous criminal is off the streets.

Police officers are said to have carried out an intelligence driven operation as there had been several reports regarding the suspects. Using the information which the police were gathering, they were led to a house in Kuyga along Nzotoyi Street were suspected stolen goods were recovered.

Among the goods which the members confiscated were power tools, cellphones, edge trimmer, a television set and laptops. 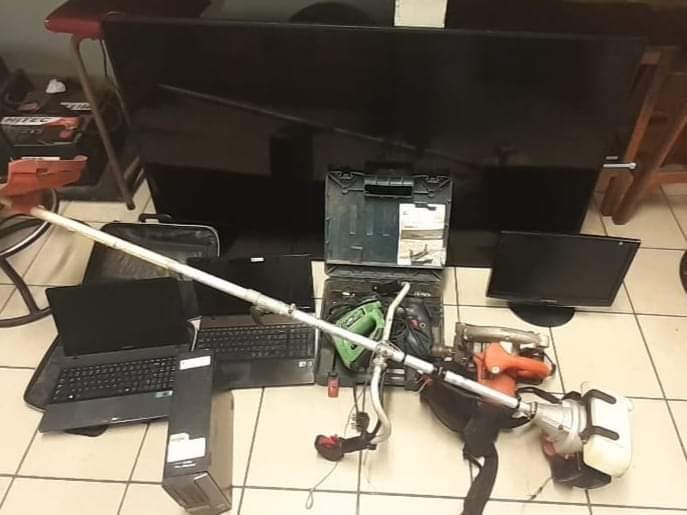 One complainant who had contacted the police after a robbery had taken place at their home was among the victims of the suspect who positively identified the items which had been stolen. Other owners of various items have not yet claimed their goods.