A 65 Years Old Man Chased Police With A Gun

By Jikelele (self media writer) | 10 months ago

An old 65 years old man who fired shots at the crime unit police in Petermaritzburg was arrested. The suspect was arrested for firing gun shots at Dalton police when the police were on a campaign to fight against crime in this area.

Speaking on behalf of the police Nqobile Gwala stated that a man greeted the police by shooting at them at one of the houses in this area. 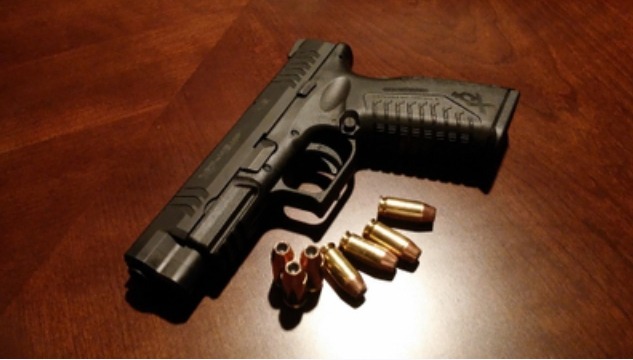 'The suspect was charged for attempted murder, no one got hurt in the group of police. His legal gun was confiscated for investigation, the suspect would appear at magistrate court in Hanover.' Stated Nqobile Gwala

This incident happened while police were on their way coming from Nadi where they were tracking a person who had an ilegal firearm. The suspect saw the police coming and ran away but police managed to find the ilegal gun and 8 bullets.

On other news 23 years old suspect was arrested while sleeping at Mtulwa, Dalton. Police arrived unexpectedly at this man's house, he is a suspect in two cases, murder, Theft and Robbery. Reports stated that he committed all these cases in October and December. The suspect is expected to appear at the Magistrate court in New Hanover.

Major general Thulani Ngonya had gave a round of applause to these police stating the arrests of these suspects would be a lesson to others.