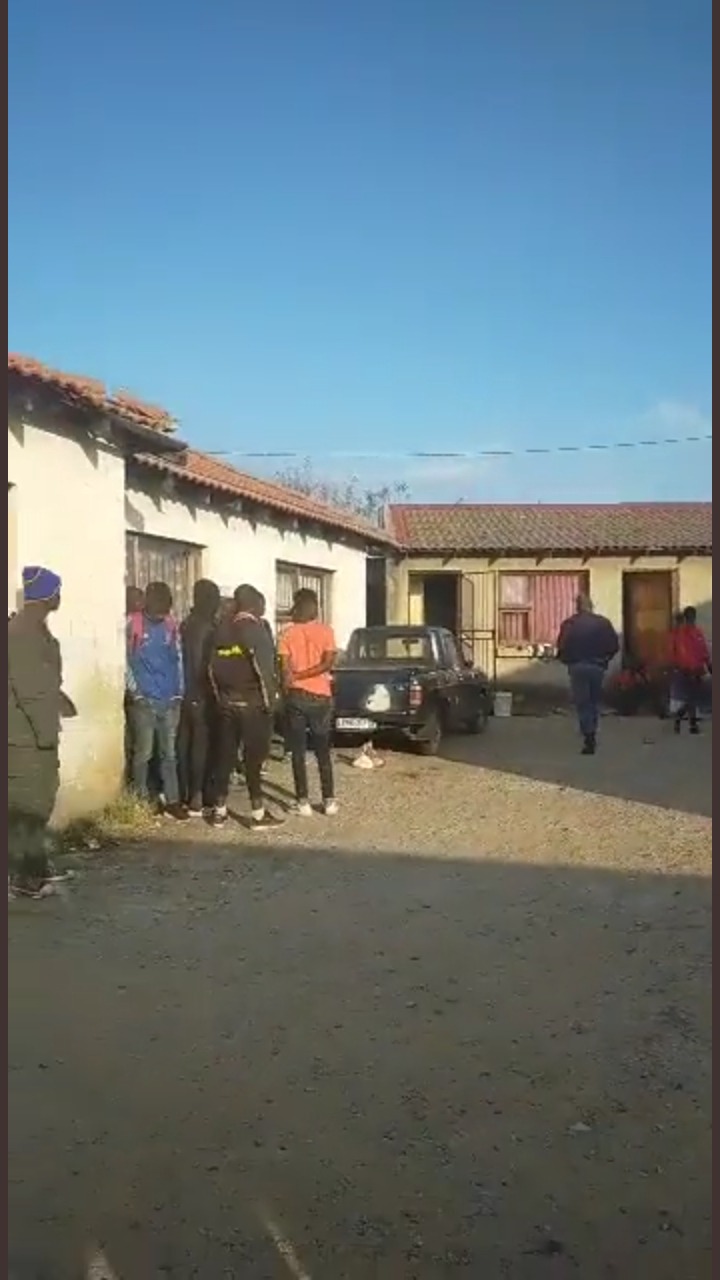 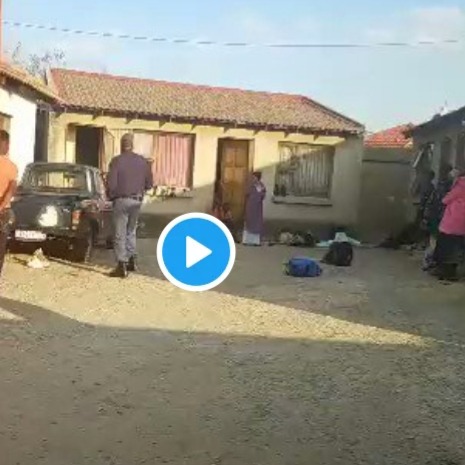 The south African police services have pounced on the tens of foreigners who have just been bussed illegally in the country,these are the economic migrants who brought nothing to the country but to compete with the locals for jobs that requires no specialized skills,the south african employers are benefiting from the illegal immigration,thus so many Non Government organizations are fighting tooth and nail to make sure that the south african government is not doing anything about the people who came into the country illegally,the south African government's decision to terminate the special permits issued to Zimbabwean nationals was met with the heavy criticism from the foundations and NGOs. 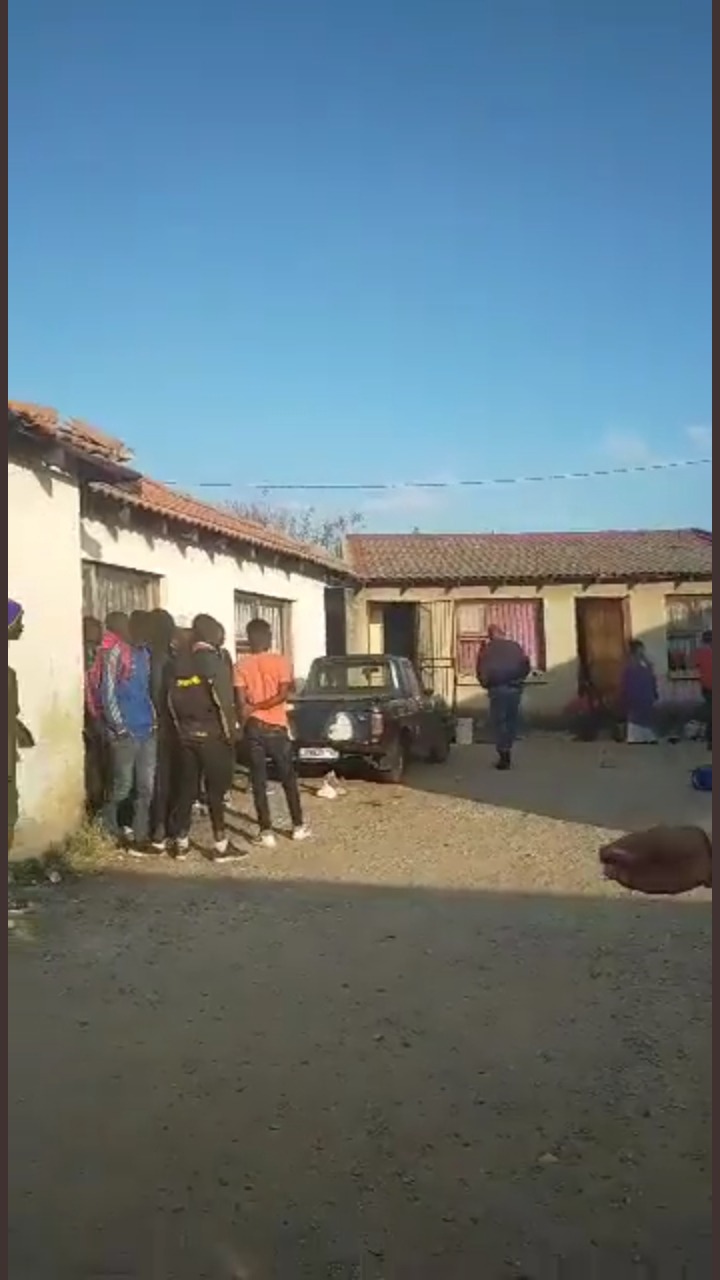 Since the dawn of south african independence,the people,especially the africans,have been flocking to south africa as if there were wars back in their home countries,south africans welcomed and received such people good heartedly,unfortunately,some of the foreign people have decided to work day and night to collapse the country by engaging in the criminal activites that compromises the lives of the locals who have once lived peacefully in their country

40-Year-Old Wife Given 27 Years For Murder Of Husband, 27-Year-Old Boyfriend To Be Sentenced

RIP| A young Actress died a painful death. See how she was killed and who are the suspects