Read What "Mercedes Looter" Said After He Was Caught Stealing At Woolworths. It'll Leave You In Pain 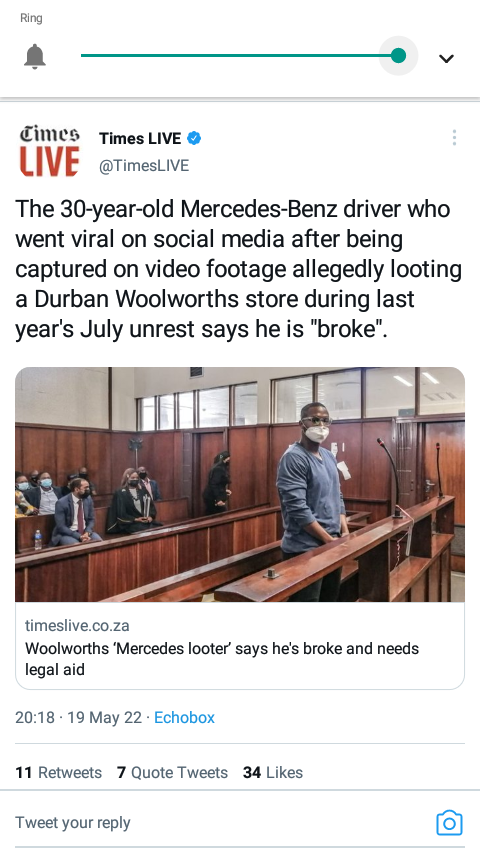 After reportedly robbing a store in Durban, Mbuso Moloi has been charged with shoplifting as well as with engaging in violent behavior in public. Archived photograph

The Mercedes-Benz driver, age 30, who went popular on social media after being captured on video footage reportedly stealing a Durban Woolworths store during the turmoil in July of last year says he is "broke." The video footage was captured during the riots in Durban. 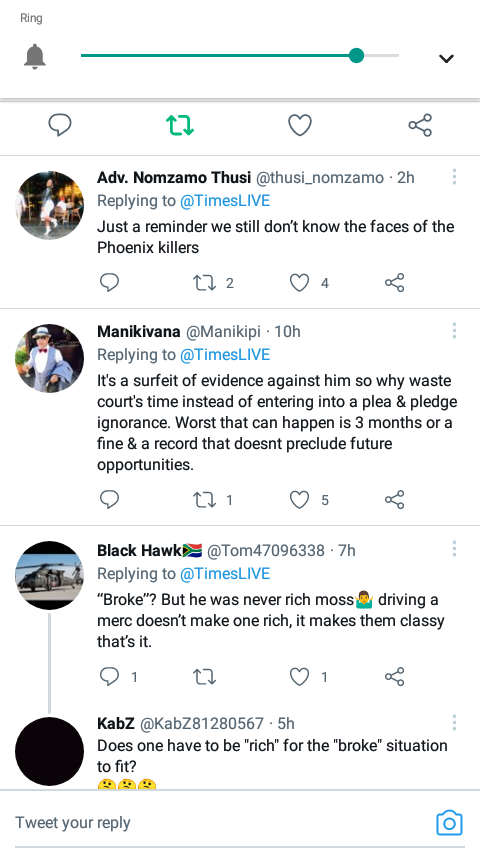 On Thursday, a well-dressed Mbuso Moloi appeared in the Durban magistrate's court. It was anticipated that he would enter a guilty plea to the charges against him, which included theft, trespassing, and operating a vehicle without a corresponding number plate.

Despite this, Moloi's attorney decided not to continue representing him, citing the fact that his mandate had expired. Moloi was the one who dismissed his representation in the lawsuit for the second time.

The self-employed tenderpreneur, who lives with his parents in Cowies Hill, which is close to Pinetown, and who owns two vehicles, stated before the court that he was bankrupt and lacked the funds necessary for private representation.

He said that he had engaged into a plea bargain with the state and that he intended to comply with whatever had been decided upon during their discussion.

A few weeks ago, we had a meeting with the SPP (Senior Public Prosecutor), and during that meeting, we went over everything. Whatever we talked about back on that day, I aim to put into action. 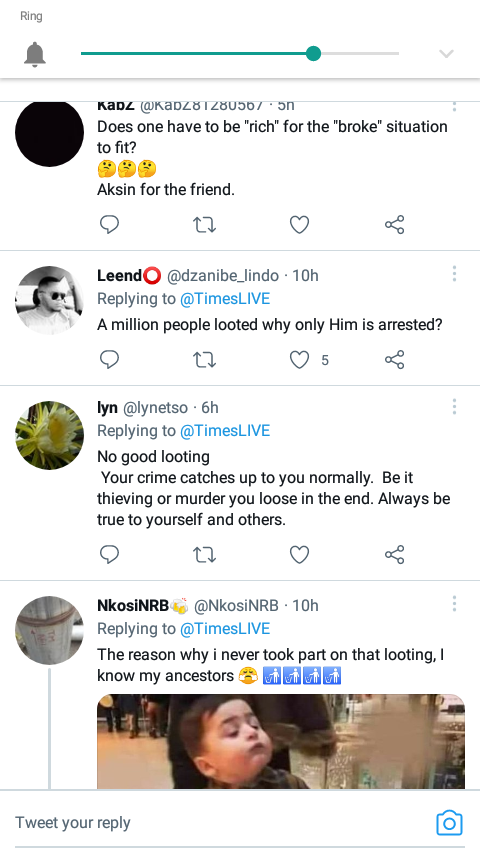 He refused to provide any further details, although he did express concern over the number of counts he had been charged with.

Moloi claims that during negotiations with the state, he agreed to seven out of the eight counts that were being brought against him.

Outside of the courthouse on May 19, 2022, Mbuso Moloi had a conversation with the investigating officer, Warrant Officer Rajan Govender. 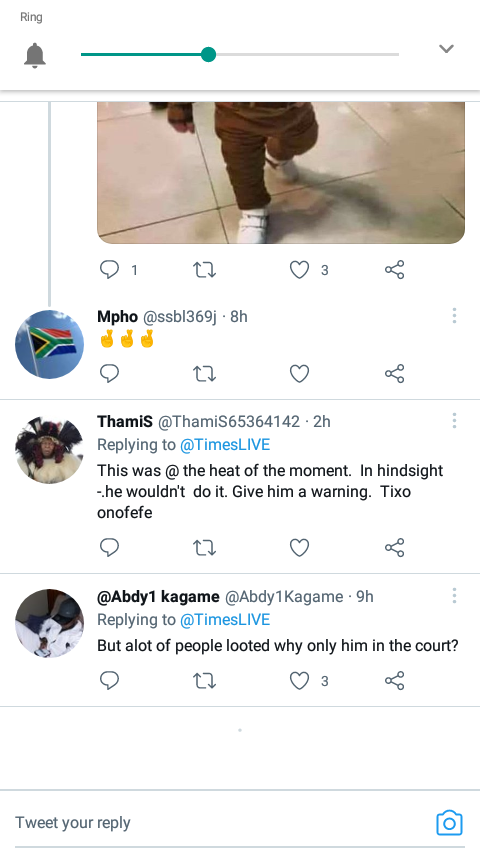 "He is required to go through a means test at the Legal Aid Society.

He stated that he is experiencing some financial difficulties, but that he intends to go to Legal Aid and complete a means test. He has not disclosed all of the particulars concerning his earnings to me. 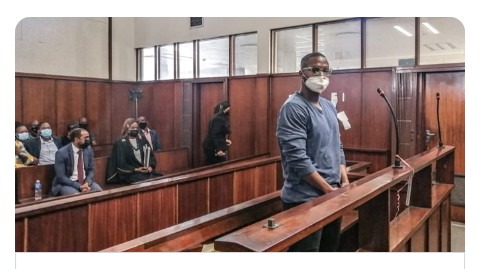 10 Biggest Signs You're In Love With The Wrong Person