Eastern Cape the Capital City of Fraud and Corruption in South Africa.

By Mkhondlo (self media writer) | 11 days ago

As the local government elections drew closer the ANC government in the Enoch Mgijima municipality saw a perfect opportunity to surprise the community with a sports field that is worth 15 million. Members of the ruling party who were dressed in the party regalia unveiled this sporting facility. Little did they know they will get tongues waging on social media with people like the former DA leader Mmusi Maimane and famous DJ Shimza on each other's throats because of this facility. 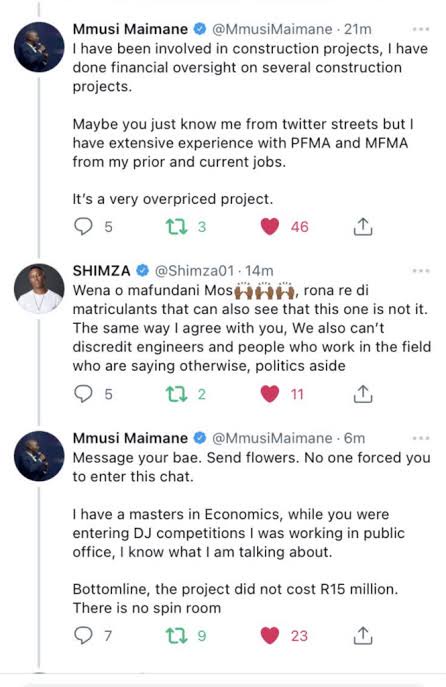 From a distance this seems like an honest gesture but when you get closer you will see that there is no way this stadium could cost R15 million, no matter how much you will try to justify it. One Twitter user jokingly said the government also stole the R20 for ribbon. 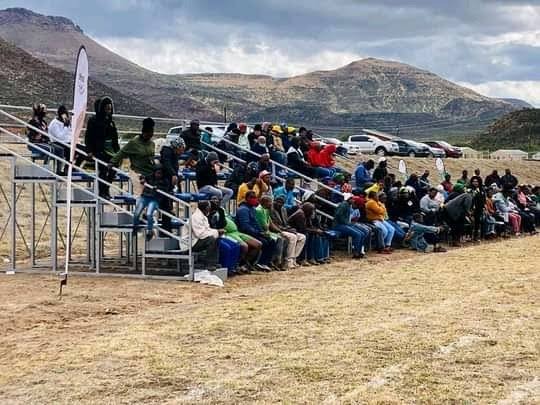 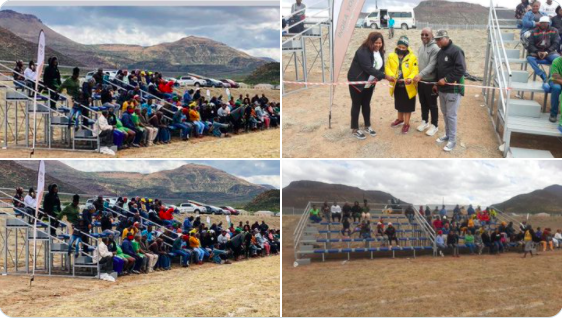 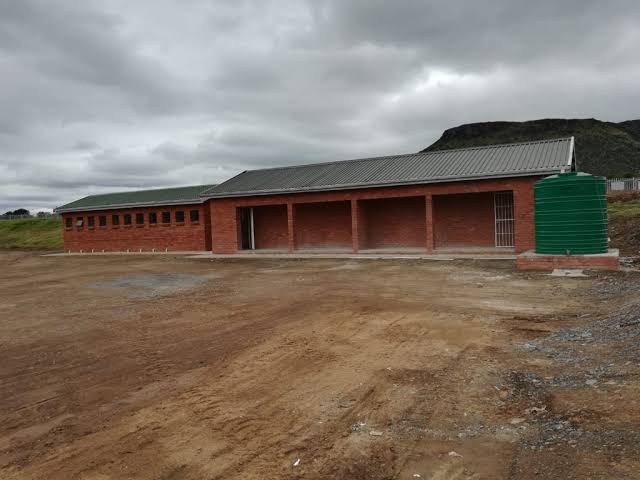 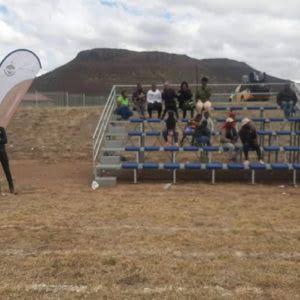 Covid-19 came with a lot of new things, we got introduced to social distancing, lockdowns, face masks, curfews and a lot of other things that were very new to our generation. As shocked as we were about the uncertainties of tomorrow someone in the Eastern Cape health department was seeing an opportunity. real go getters. There was a lot of corruption which involved the PPEs, Sanitising equipment and the latest digital vibes. But the Eastern Cape government invited the whole minister of health so they could unveil the R10 million Scooter Ambulances and Dr Zweli Mkhize became the first patient to be ferried on those. They got 100 of these scooter ambulances which they tried to justify by saying the will ferry patients in the rural areas and they can travel on sand. Simply maths says these cost at least R100 000 each. On top of that the Special Investigative Unit found out that this tender was irregularly awarded to Fabkomp (PTY) Ltd. 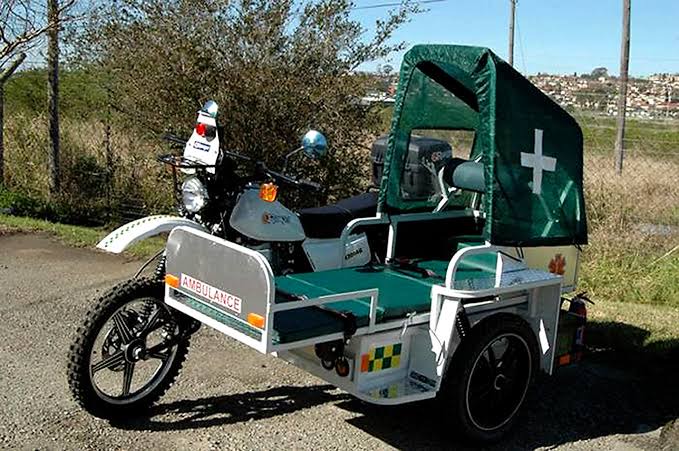 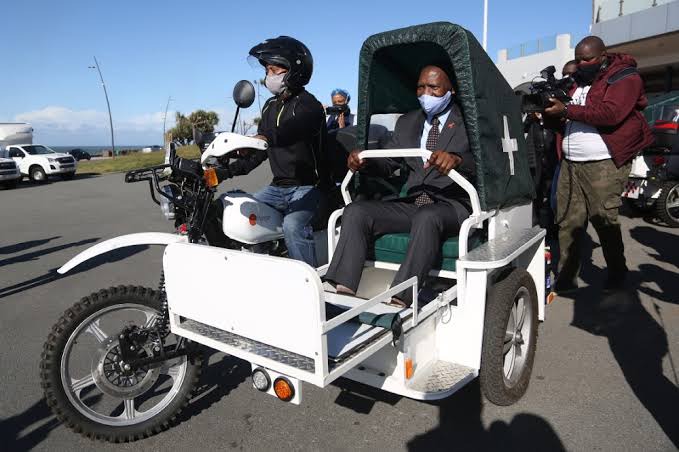 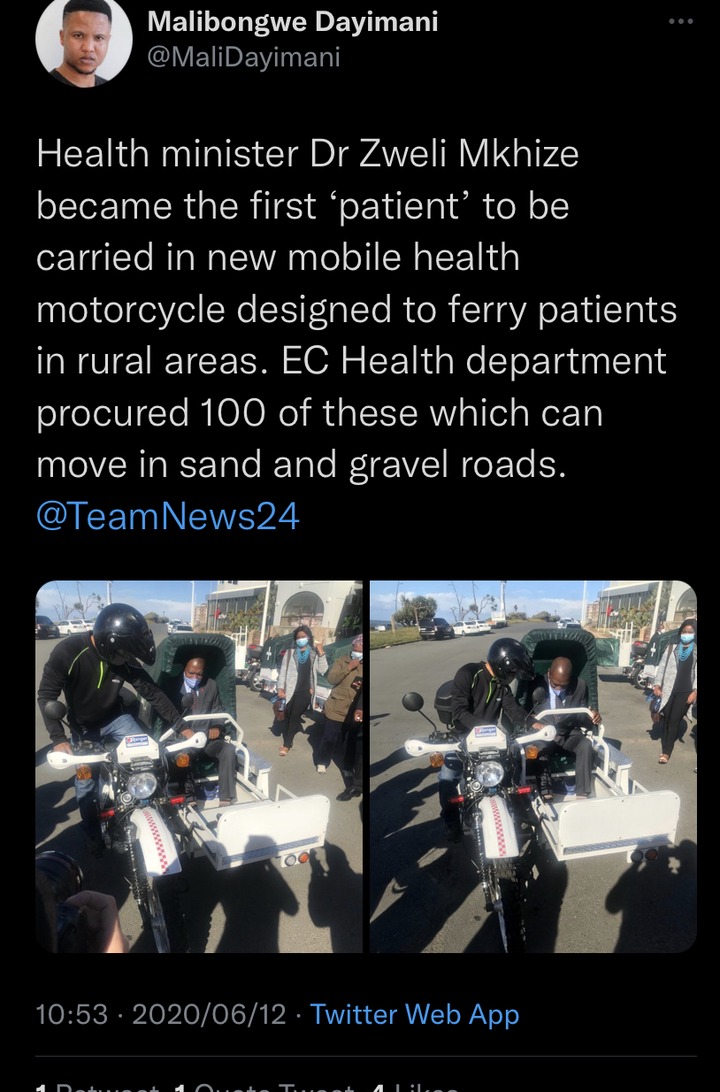 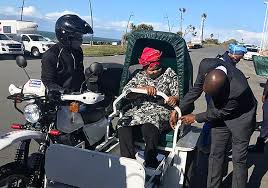 The same company that built the Stadium is alleged to be the same company that was awarded the tender to build a taxi rank in Tsomo, near Queenstown. Intsika Yethu municipality claims they built that taxi rank a two years ago and most of the R4 million that people are asking about went into earth works. The sad part is that this taxi rank is useless. Two years after it was built no taxi ranks there because drivers say it is too small for taxis to turn.

We can all agree that the rank looks like a go carting race track and not something meant for big taxis that will ferry passengers. 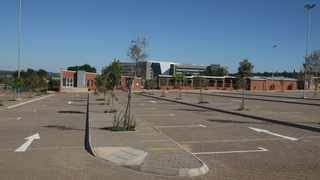 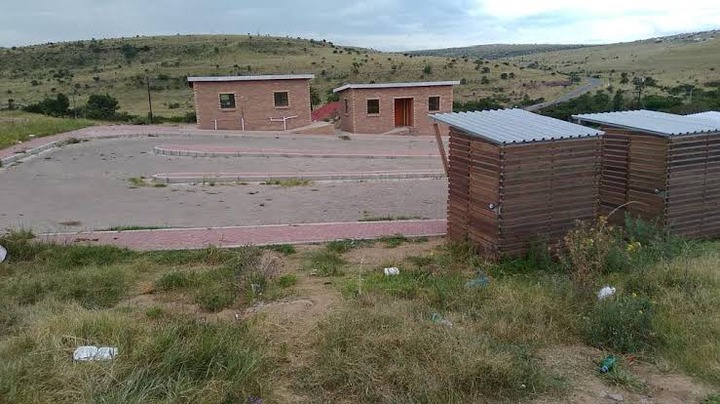 These are just few of other cases we have MECs who stole from funerals to some who faked their qualifications. Eastern Cape is just in the mud and with the elections coming up if the National government of ANC is serious about retaining those municipalities, they should definitely intervene.