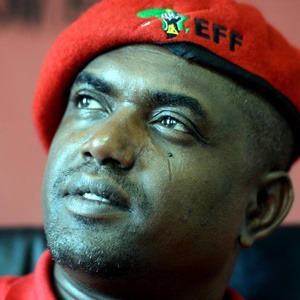 Economic Freedom Fighters former secretary general, Godrich Gardee has revealed that he now lives in fear that one day he might be assassinated by some of daughter's murder suspects who are still roaming the streets.

Although some of the suspects who are believed to have connived in the murder of Hillary Gardee are behind the bars, Godrich Gardee says others are still at large.

He says he has since watched a video of the thugs withdrawing money at the ATM using Hillary Gardee's details before she was murdered. He claims police were furnished with the number plates of the the car in question, but their inaction is sending a very disturbing message.

Since the time police were provided with the suspect's vehicle number plate, they have not managed to make arrests, and Godrich Gardee says if he gets assassinated the police must answer for his death as they are not acting. 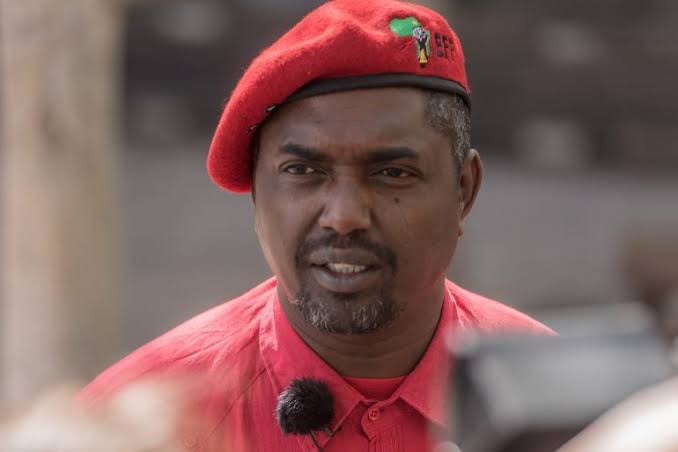 "I have watched the video of the thugs getting out of the car to the ATM to withdraw the money of Hillary Gardee. @SAPoliceService was given the car registration number. They have not arrested anyone .... If I am assassinated, SAPS must answer," he said.

Gardee used the case of anti-gang officer Charl Kinnear who was assassinated in front of his home years back as a reference point citing that if a well trained officer can be killed in that manner, what about him when he is still mourning the death of his daughter.

"The thugs can assassinate even police....with military precision as they did to Hillary Gardee and Charl Kinnear," he said.

The EFF heavyweight claims since 24 May 2022, police have not arrested the user, the smuggler and the buyer of the contraband phone into the cells.

Gardee also blames justice minister Ronald Lamola citing that if they are failing to arrest those who smuggled the phone what more of those thugs who caught on video withdrawing Hillary Gardee's money. 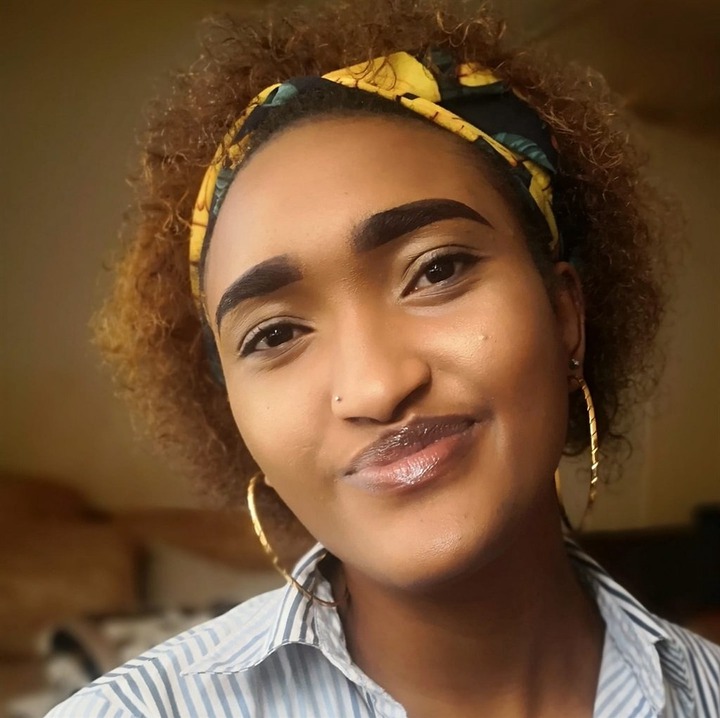 "And we think they can arrest ATM thugs....we expect too much from @SAPoliceService," he said.

The reason why private investigators are having challenges in this case, Gardee said they can't get "205 warrants".

I Can’t Hide My Feelings Anymore, Please Pray For Me – Muslim Lady Cries Out For This Reason