Zimbabwean Armed Robbers Mistakenly Shot Themselves and this Happened

A store situated inside the Workshop shopping centre in Durban Central was invaded by four armed robbers in the wee hours of Monday. 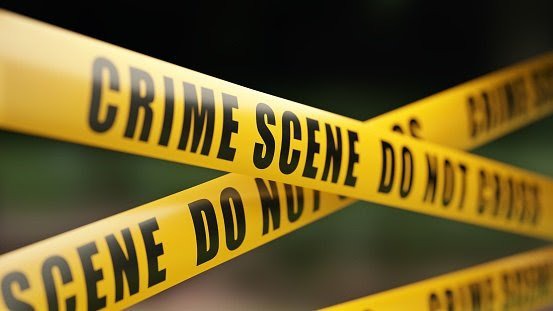 According to a statement released by the Provincial police spokesperson, Captain Nqobile Gwala, he said; *it was reported that at exactly 8am, four unknown suspects, one of whom was armed, had entered a store at the Workshop.

The suspects held the staff of the shop hostage for few minutes and took cell phones, she said.

“While running away from the scene of the incident on foot, one of the suspects who happens to be a Zimbabwean mistakenly shot the other,” said Gwala.

Gwala said the suspects then took off the scene.

Emer-G-Med spokesperson Kyle van Reenen said paramedics arrived the scene of the incident after it received a report of the shooting incident at the mall.

“On arrival to the scene, paramedics found a large police presence and further investigation confirmed that shooting incident occurred within the mall between a group of armed suspects and members of security” said van Reenen.

She further stated that no casualty was recorded after the incident.