A Foreign Man Was Arrested For Trafficking Drugs in a Speaker

By Popularone (self media writer) | 25 days ago

A Foreigner was found with drugs in Gqeberha

A foreign national man was caught by Directorate for Priority Crime Investigation Hawks with about 3 000 tablets of Mandrax as they were put in speakers and he was using courier service to transport it. The guy is 37 years old of age. He appeared in Gqeberha Magistrate’s Court on Friday. It was not specified which country is he coming from. 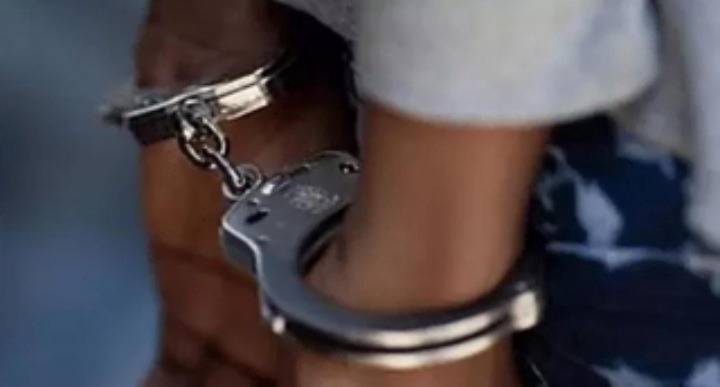 He was charged with drug trafficking as he was transporting drugs from one place to another. Captain Yolisa Mgoldela who is a spokesperson in the Eastern Cape in Gqeberha for the Hawks said that the foreign man was arrested by Seri­ous Organised Crime Investigation in Gqeberha and South African Narcot­ics Enforcement Bure­au, they were working together with Crime Int­elligence Gathering and East London Digi­tal Forensic Investi­gation. Yolisa said that they got the information about drugs trafficked using a speaker by the recipient in Gqeberha. The product was coming from Gauteng. The man was arrested on the 3rd of November as he was found with 3 000 mandrax and they may cost at about R150 000 if it was sold on the street. Yolisa said “A further five boomboxes for the same recipient were discovered in the delivery which was then held back for a controlled delivery to be done to the recipient which led to his arrest on November 3, 2021. A total of 3 000 mandrax were recovered with a street value of R150 000,” He is expected to apply for bail. 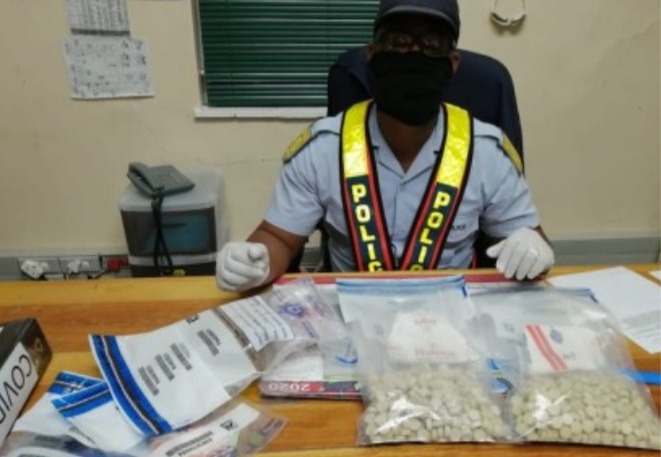 In other news, Mthatha high court in the Eastern Cape has sentenced three drug dealers with four life sentence and 60 years in prison each person. The verdict was announced this week. They were sentenced to life imprisonment. Their names are Siphiwe Jula, 35, Msizi Mncwane, 34, and Zamuxolo Shusha, 25. 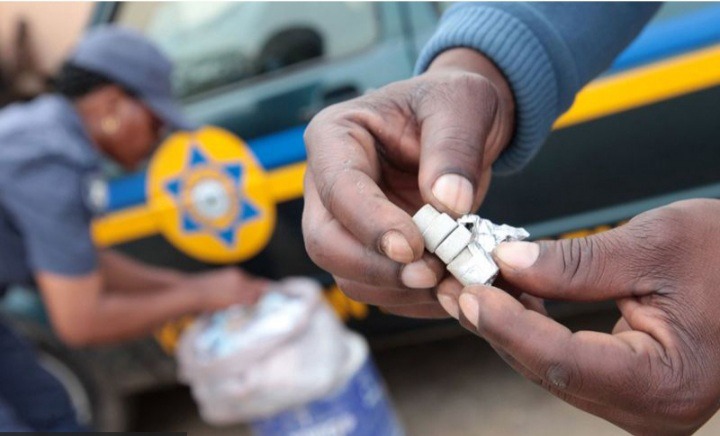 They are also involved in murdering four people and attempted to murder other two people. They were also charged for having illegal firearms and ammunition. After they got the sentencing they tried to apply for an appeal and it did not succeed because it was denied by the prosecutor.

Never Use A Piece Of Sign In Your Photos. Here's Why