The Houston area Authorities reported on Tuesday that at least 46 undocumented migrants were discovered inside an abandoned lorry on the outskirts of San Antonio, which is a city in Texas that is close to the border between the United States and Mexico. According to the authorities, the truck was discovered on Monday in a desolate location on the southern outskirts of the city adjacent to some train tracks, as reported by the Xinhua news agency. 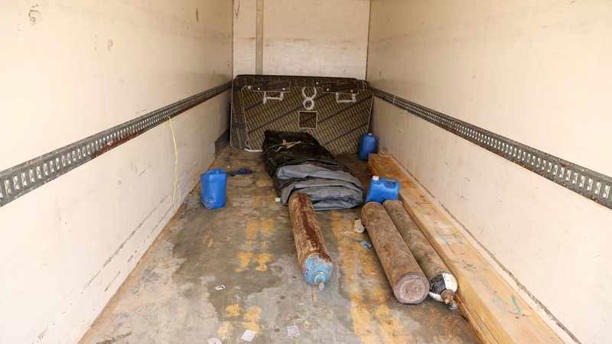 According to accounts from the local media, approximately 16 additional people, including four children, were rescued and transferred to local hospitals. Of those carried, at least five of them were in critical conditions.

250 kilometers separate San Antonio from the border between the United States and Mexico. According to the BBC, when speaking to the media, San Antonio Fire Chief Charles Hood stated that emergency personnel first arrived at the area at approximately six o'clock in the evening after receiving reports of a deceased body. 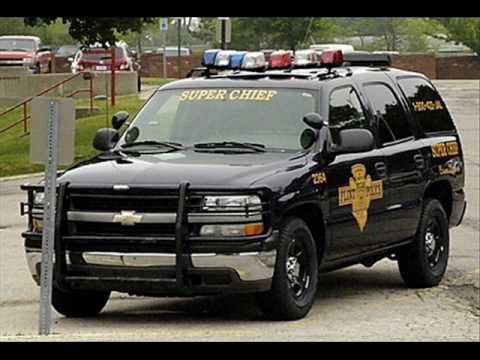 It's not supposed to be like this when we open a truck and there are piles of bodies inside. According to what he was reported as saying, "none of us come to work imagining that." The chief of the fire department also mentioned that the vehicle did not have a functioning air conditioner and that it did not have any potable water. 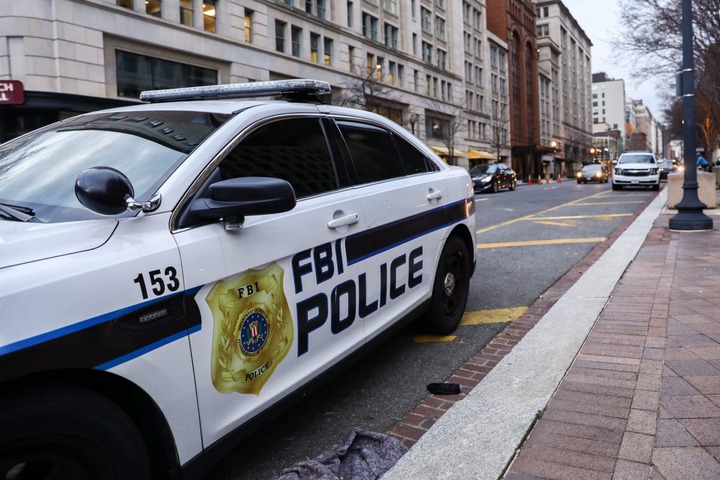 William McManus, the chief of police for the city, addressed the media as well and stated that the incident would be investigated by federal authorities. He also mentioned that three people were being held in prison at the moment. The Mayor of San Antonio, Ron Nirenberg, described the event as "nothing short of a tragic, human tragedy." He went on to say that the victims "had families... and were likely attempting to pursue a better life."