On WhatsApp, Namhla sent out many messages before she was shot nine times for supposedly trying to flee an unhealthy relationship. She apparently tried to run away from her supposedly abusive partner before being fatally shot. She admitted to being abused in a Whatsapp message. In response to the post, one woman wrote: "Why do males despise us so? Was it fair that she was shot nine times simply for wanting to end a relationship that was destroying her? 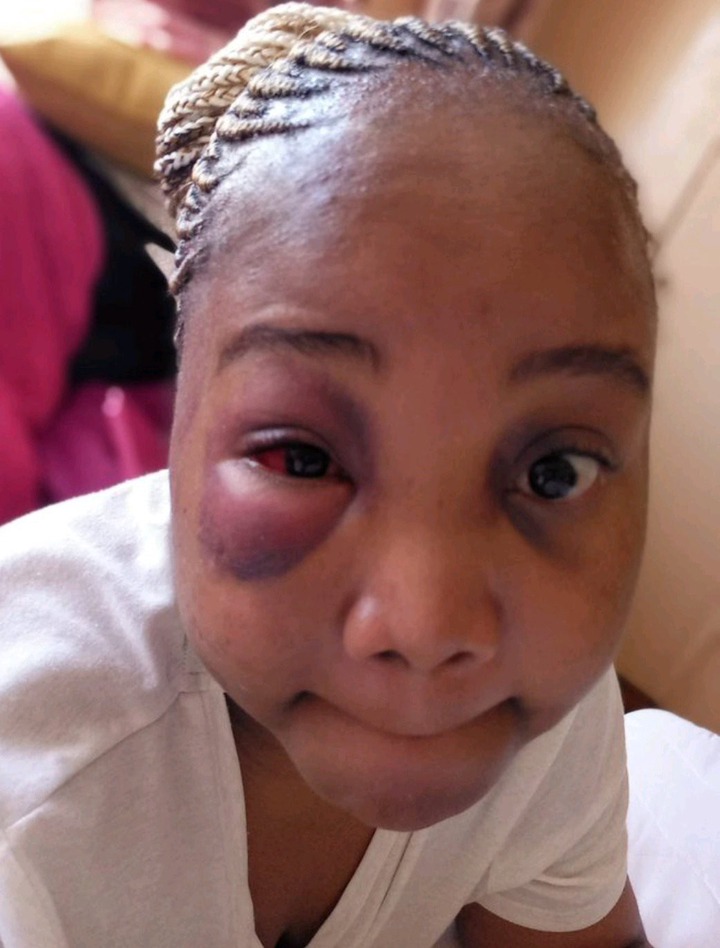 The worst part is that the cops aren't doing anything about it." As a result, many women in South Africa are demanding justice, claiming that they are no longer secure. "He alienated her from her family," stated another woman. 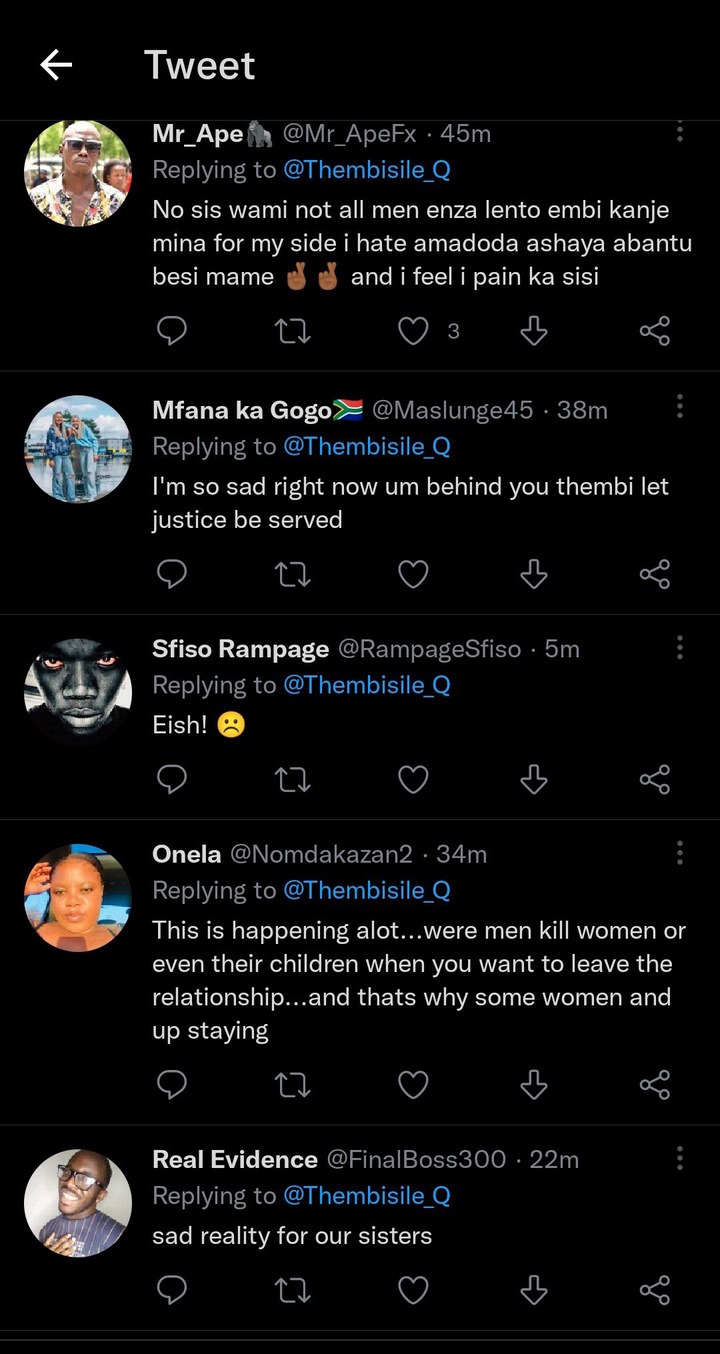 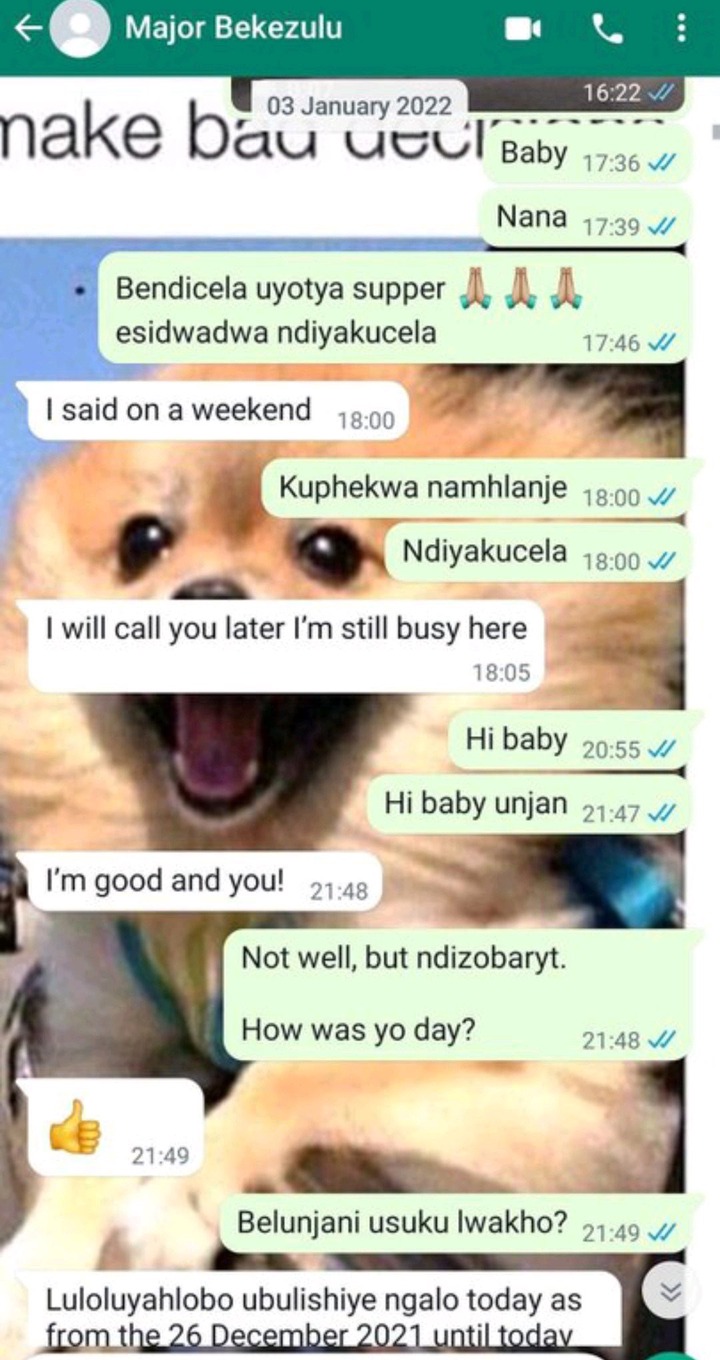 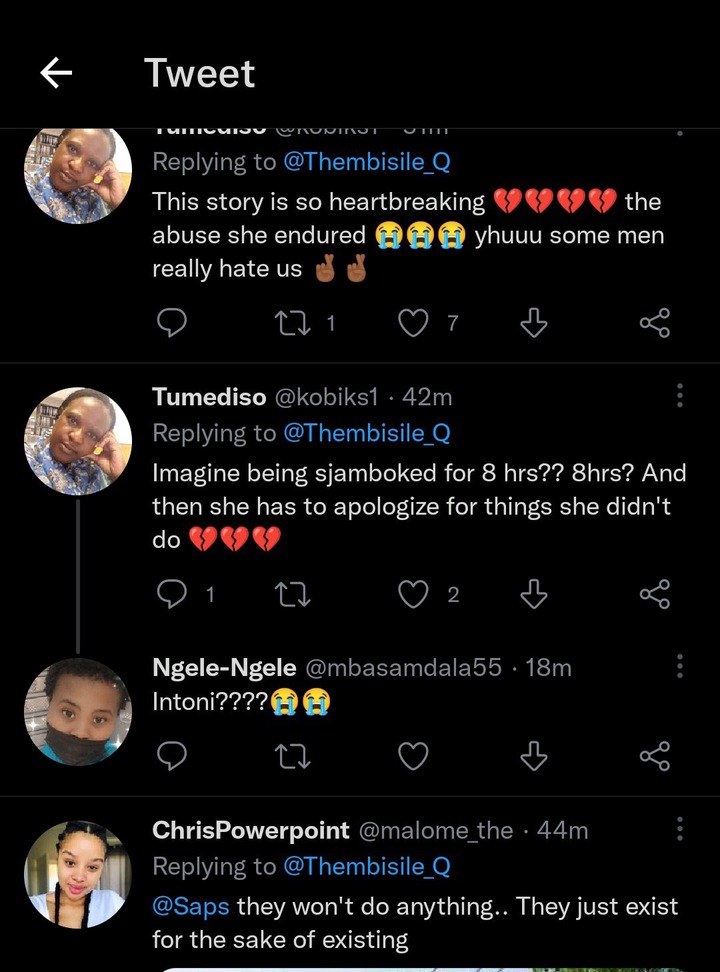 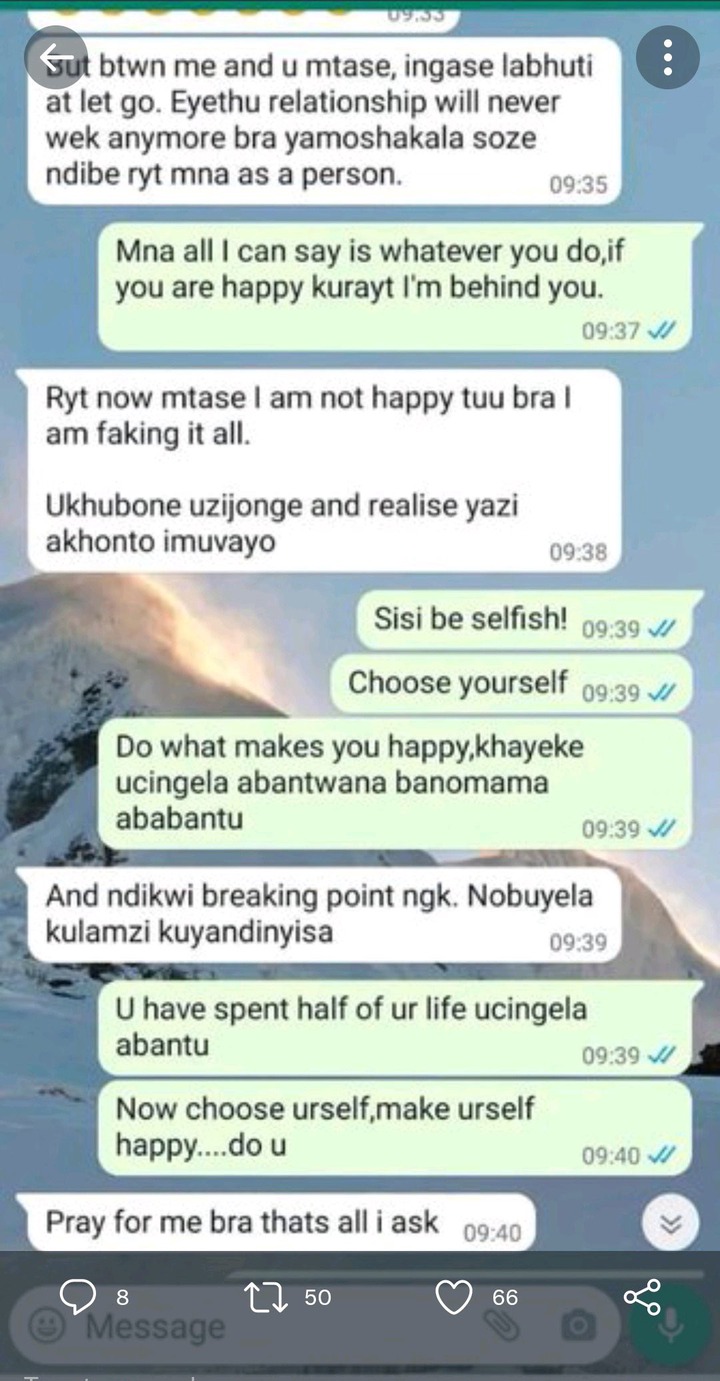 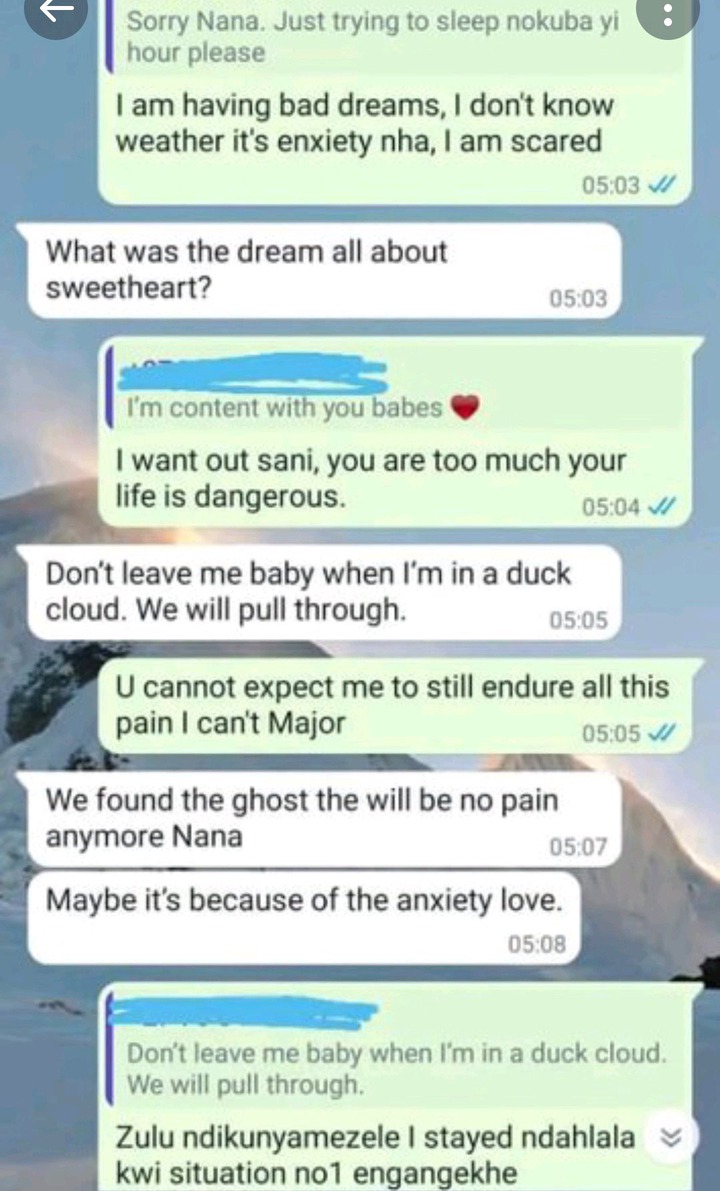 There have been no arrests or even one suspect to be questioned after a month, with all of this evidence. 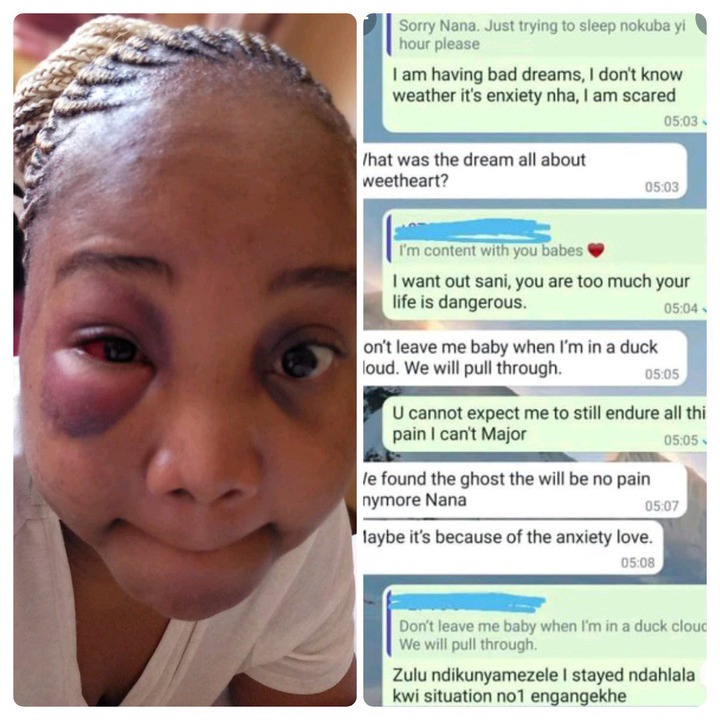 The young lady's body is covered with scars, a testament to her experience with various forms of abuse and exploitation. Before the guy who shot her nine times took her life, she had been through a lot in that relationship. The terrible thing is that the case has been launched, and the investigating officer is St. Loqani, despite the scars on her body and the previous beatings she endured.

This happened on April 22nd of that year, exactly one day after the event took place, and the police were there to take a statement. There have been no arrests and no one has been questioned as a result. She was emotionally, mentally, and physically abused by this man until the day she died. It's embarrassing to listen to these exchanges. "Oh my goodness, yini umntanabantu," exclaimed the audience. The man allegedly shot him many times in order to eliminate any chance of her surviving. Many women have taken to social media to demand justice for her, stating that the treatment of women in South Africa has gone too far.