ANC heavyweight and arts minister Nathi Mthethwa is in hot water as a result of his proposed R22 million flagpole project, which has many South Africans typing frantically. 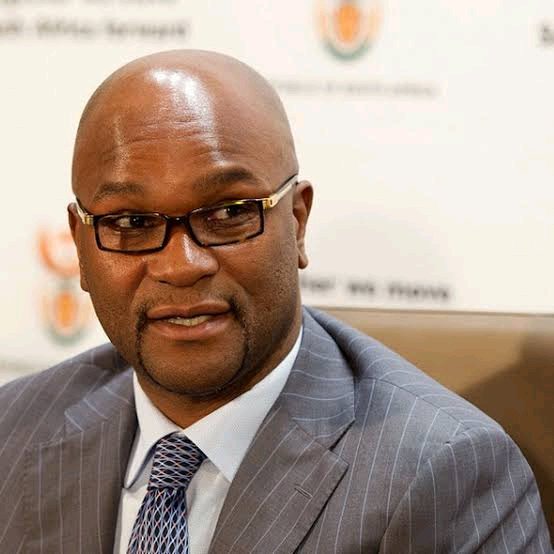 Mthethwa defends this initiative to install massive steel flagpoles in Tshwane at a cost of R22 million at a time when many unemployed South Africans are trying to put food on the table.

His timing is especially inappropriate, as hundreds of families in Kwa-Zulu Natal are still homeless and struggling to restore their homes a month after devastating floods swept across the region.

Sinawo Thambo, a spokeswoman for the Economic Freedom Fighters, stated that Nathi Mthethwa's priorities are misguided and that being a member of the ANC must be torturous, as their programmes do not excite the unemployed and individuals living in poverty.

"Observing Nathi Mthethwa's struggle to justify R22 million for a steel pole and a flag was challenging.

He must go among us, interact with us, and explain how a pole and a flag will join us with land thieves and encourage the unemployed and poor. Membership in the ANC is torturous "explained Thambo.

Social critics contend that Ramaphosa's administration is incapable of delivering power, jobs, and basic amenities, but they believe that a very large flag will distract voters from these issues.

Mbuyiseni Ndlozi, an EFF member of parliament, stated that it should be recognised that minister Nathi Mthethwa, who is presiding over the R22 million flagpole project, was one of the ANC comrades who also presided over the Marikana massacre.

"The department of art and culture's head, Nathi Mthethwa, wants to erect an R22 million flag. Interestingly, this is the same man who oversaw the Marikana Massacre "says Mbuyiseni Ndlozi. 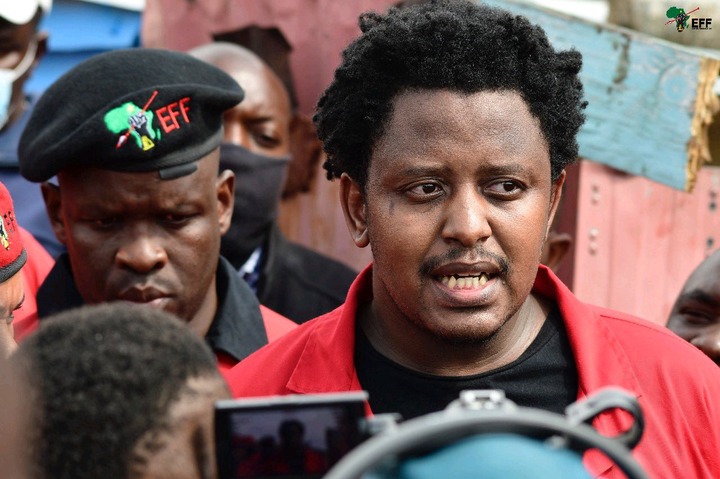 The EFF calls on Nathi Mthethwa to put the funds he intended to spend on his "disgraceful" flag project to better use, rather than insulting the intelligence of the general public. 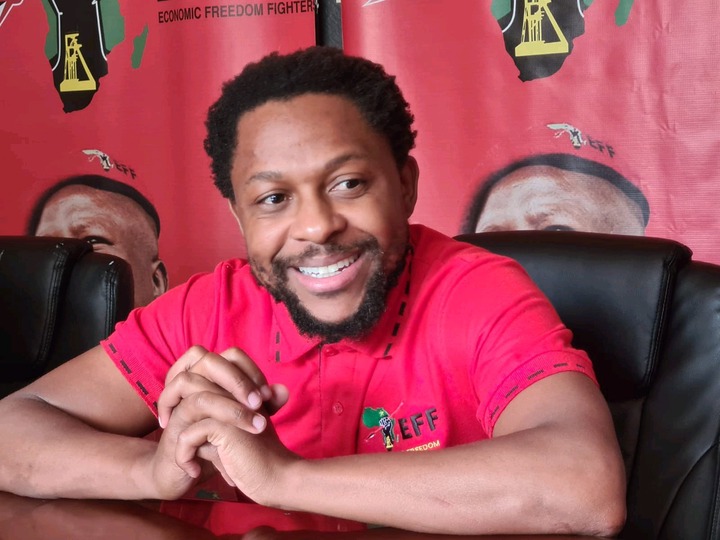 "The funds can be used to improve local sports and to invest in women's football," they explained.