According to the Newzroom Afrika Twitter account (@Newzroom405), a South African news and television network recently claimed: According to the Mpumalanga Police, a fourth suspect has been apprehended in the murder of Hillary Harder. He allegedly admitted to killing Hardee, according to the police. 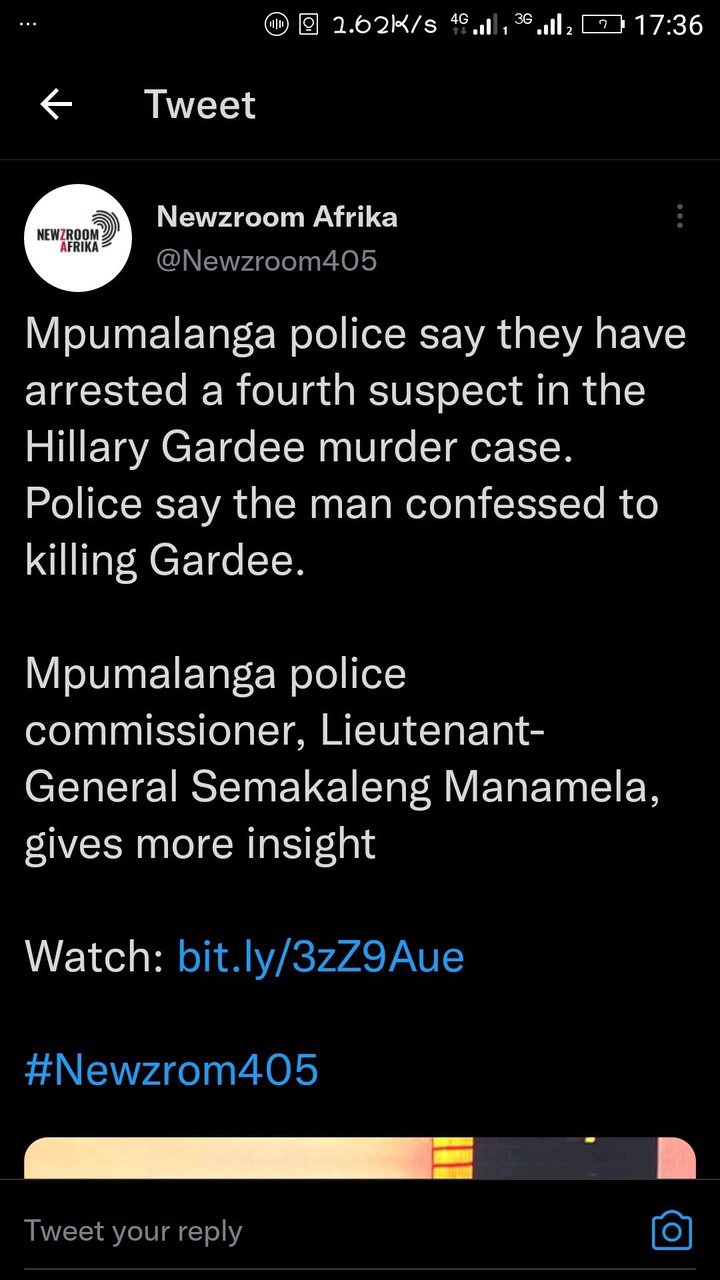 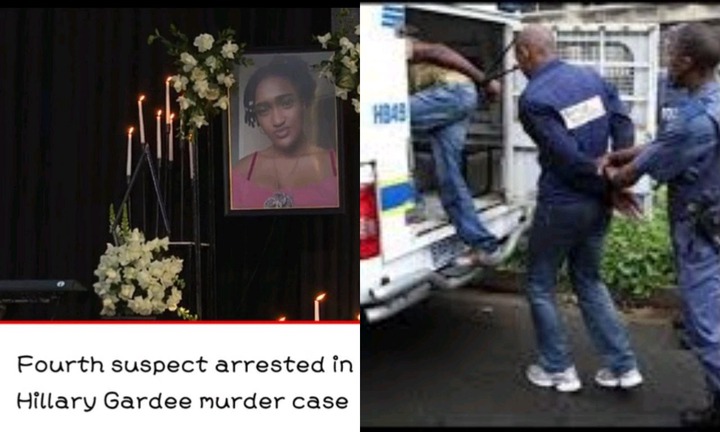 The fourth person arrested has admitted to killing her, saying that she was an unintended victim of the robbery; the group is suspected of killing three women in all. Hillary Hardee was killed after she walked into their office and refused to comply with their demands.

The police have also arrested two other suspects in connection with the crime who have admitted to working with the four who were already in custody. And they continue to appear in court for the murder trial. In addition, he was apprehended in the course of his criminal activities; he was found in possession of an unregistered firearm and crystal meth; he is scheduled to make an appearance in court on Monday.

We can't die for Putin: Thousands of young Russians flee the country after mobilization announced