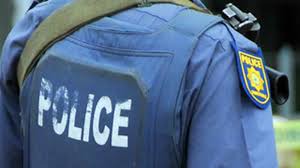 Police are trained and deployed to help enforce the rule of law . They also have a duty of ensuring that the community members are safe . However , it is sad that there are bad cops who do the opposite of what they are trained and deployed to do . The experience of a seventeen year old at the hands of a cop is an indicator that there are bad cops as well.

HOW A BOTTLE SAVED THE TEEN FROM FURTHER ABUSE

In the report , it was highlighted that the IPID was investigating a rape case of a seventeen year old at the hands of a 45 year old police detective.He reportedly used his office as a place to commit the crime on the 8th of August 2022 . 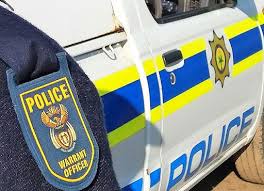 It started when the victim wanted to open a case against her boyfriend . On their way to the station, the police officer reportedly asked the victim if they could be in a relationship but she declined. When they reached the office of the detective , the suspect allegedly made his advances and raped her .

While he was busy raping her , the victim allegedly used her teeth to bite the cop on his shoulder. She also managed to reach out to a bottle that was nearby and hit him until it got broken.

Afterwards, the victim allegedly stabbed the cop and smashed his phone against the wall. She managed to escape when the police officer was inspecting damage that had been inflicted to his phone . 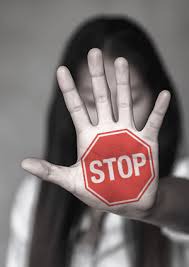 It was reported that the suspect was yet to be arrested as of Wednesday the 17th of August 2022 .This was after the victim opened a rape charge against the cop concerned .

Click on the link below for more on the devastating rape incident of the teenager :

Peole Are Cruel, Her Wedding Day Turned into a Funeral. Rest in Peace