By Thabo_TheCreator (self media writer) | 16 days ago 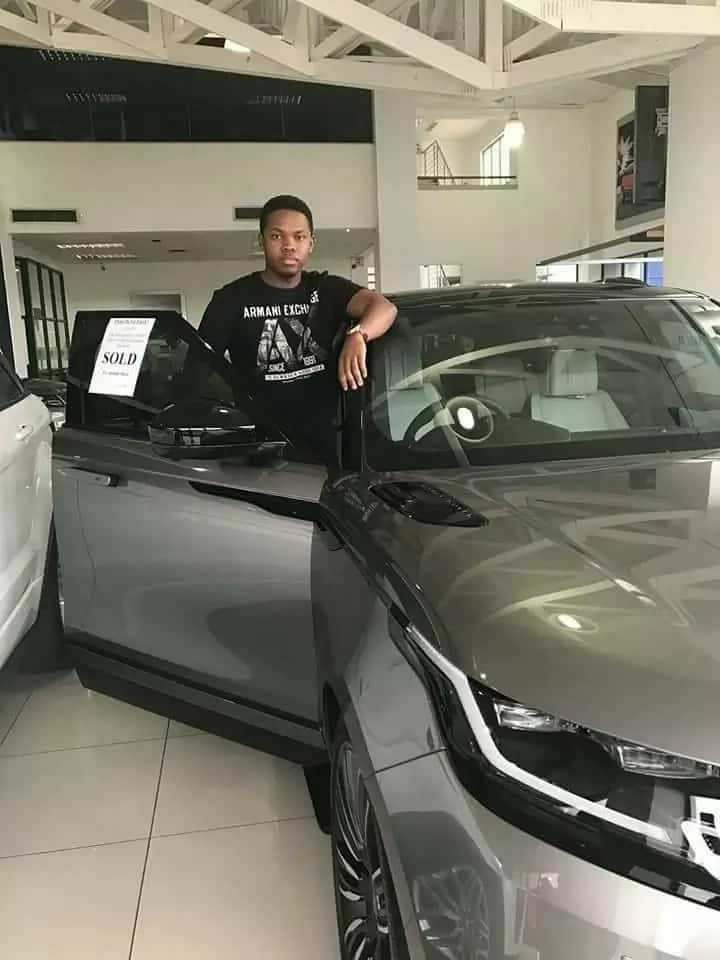 Sandile Shezi who became famous for trading forex. He is also well known for driving luxurious cars. The self proclaimed millionaire and forex trade expert is wanted by law enforcement for allegedly defraud a man for an amount of R500 000.

Shezi(29) made made a name for himself by claiming he was South Africa youngest forex trader to make millions in personal wealth at young age. His cars include luxury vehicles such as Ferrari California,Lamborghini, Gallardo,Maserati,BMWi8 and aMercedeces-benz G glass. 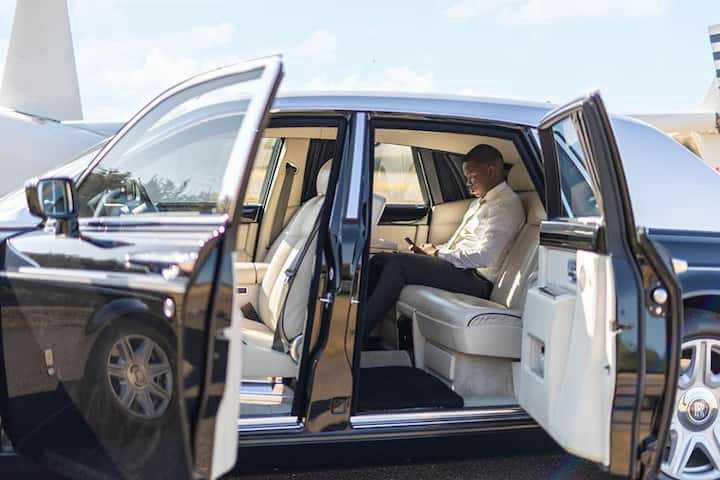 His company Global forex institute is based in Umlanga KZN and Sandton north of Johannesburg in Gauteng.

At the age of 23 he was reported as a millionaire. However has been allegedly reported that he is struggling to pay investors after they investing a lot of money in his company.

A warrant of arrest has been issued against him by officers from Sandton police station. The businessman claims that Shezi owes him R500 000. Police spokesperson Mavela Masondo has confirmed that a case of fraud was opened and the police are busy searching for a suspect. 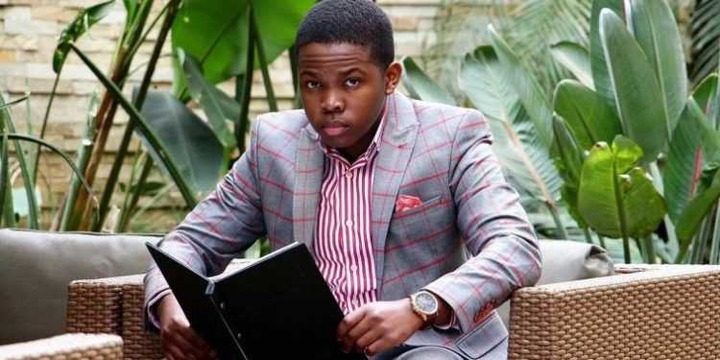 When Allan Ledwaba met the forex trader in 2016. Shezi was charging his student R10 000 to teach the trade.

His seminars were very popular it attracted a lot of people. Ledwaba said Shezi showed him his account statement which had around $6 million( R89 million) in rand value that is how he got sold to the business. 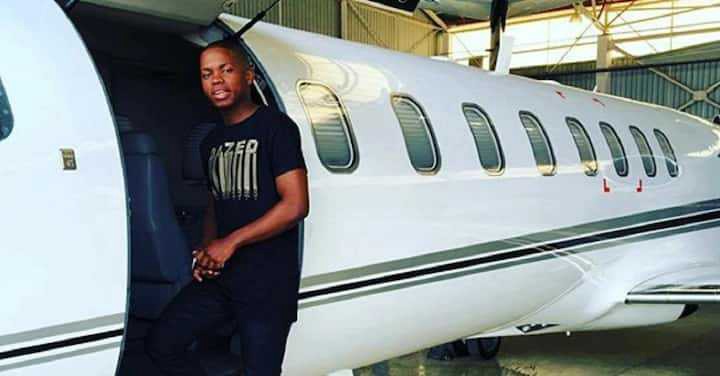 He then convinced his dad to loan him R500 000. The agreement was that Shezi will trade on his behalf as he was more experience that him.

However he did the research about the law firm Shezi was using,to his surprise the law firm claimed that it was not associated with the Forex trader. 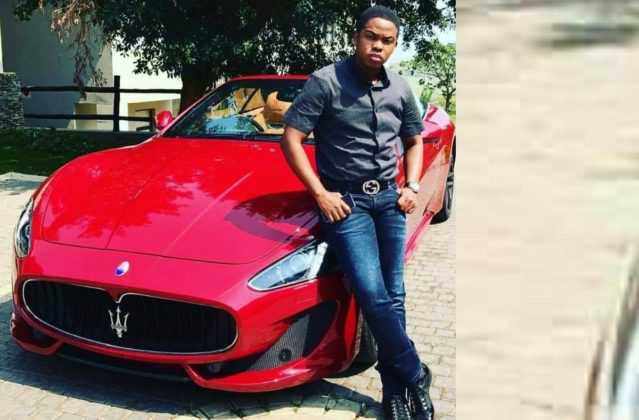 He only received R40 000 and a car from Shezi. He used the car for company branding purposes. However Ledwaba did not receive enough income like he was hoping for. He sold the car in an effort to recoup the money he lost. 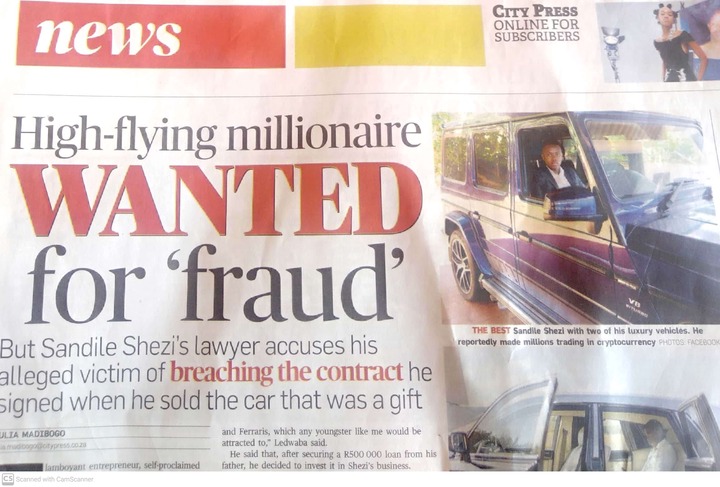 Shezi's legal representative Lloyd Moonean confirmed that he knows about ledwaba's case. However he said Shezi was being defamed by Ledwaba.

Moonean says Ledwaba was wrong to sell there car that was not part of the agreement they signed.