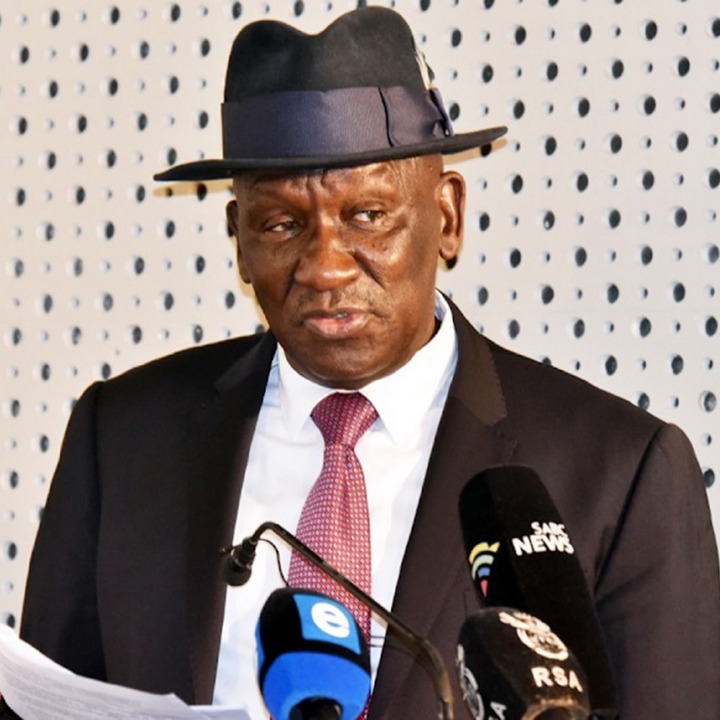 Cele blames Sitole for police inaction during the July unrest. Speaking at the Human rights Commission sitting in Umhlanga, North of Durban, Cele said he could not have provided "executive direction" during the unrest. He says that he did not receive any intelligence reports from Sitole or crime intelligence. 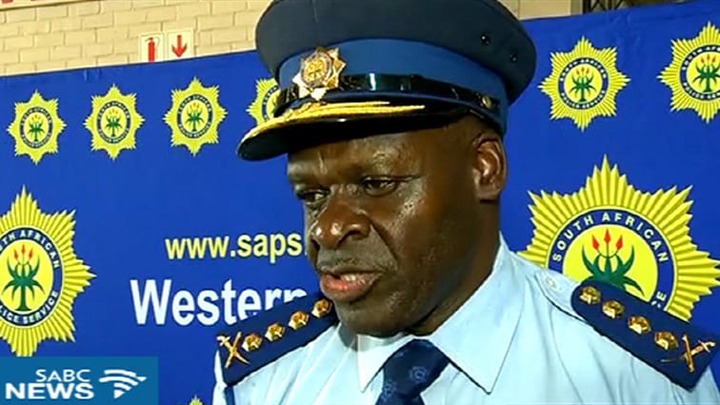 Cele said he was not aware of any intelligence report generated by the crime intelligence division of the police service.

"It is expected that crime intelligence compile and dispatch multiple intelligence reports to enable the executive and the minister to provide better executive direction during the unrest which did not occur.

"The police management, therefore, failed to inform/ brief me this, leaving me to rely on my own resources. I had to work with people on the ground in an effort to contain the unrest," said Cele.

According to Cele, Sitole had not set foot in the affected areas during the unrest and looting.

"It was only me who visited the affected areas in Kwa Zulu-Natal and Gauteng to calm the situation and try to unite communities affected by the unrest.

The minister was of the view there was no concerted or integrated effort from the police crime intelligence division, policing divisions and top management to properly plan for and address the unrest "that eventually led to the weeklong destruction, looting, insurrection and loss of life in Kwa Zulu-Natal and Gauteng.

"Given the high- profile nature of the subject under discussion, I expected from the national commissioner to obtain and provide me with an initial threatened risk assessment/!early warning report ahead of the unrest, and thereafter through continuous feedback,updates and briefings with the aim to provide insights and understanding to enable me to make a contribution to strategies, policies and resources," Cele said.