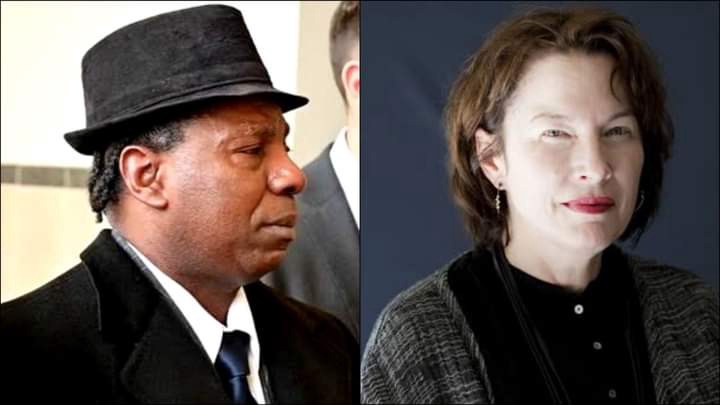 Alice Sebold accused Anthony Broadwater of raping her in 1981 when she was 18-years-old and lived with the shadow of being deemed an abuser for 40 years. He was later convicted of rape and spent 16 years behind bars. 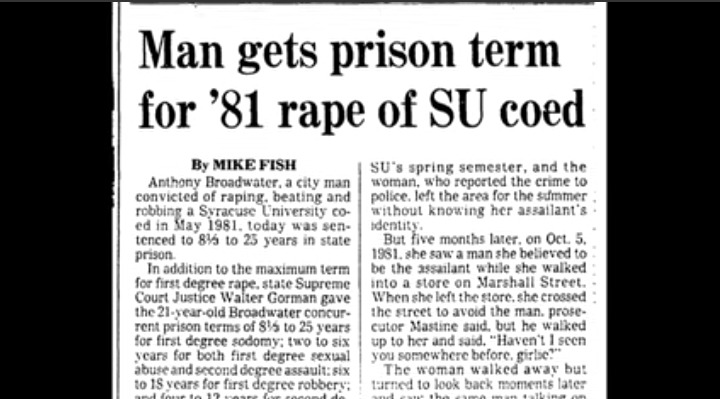 Sebold, who was raped near Thornden park while walking home from her friend's house, reported the matter to the police. Weeks later, she told the police that she had seen her attacker walking down the road. Several men, including Sebold, were brought in a lineup for identification and Sebold pointed another man. 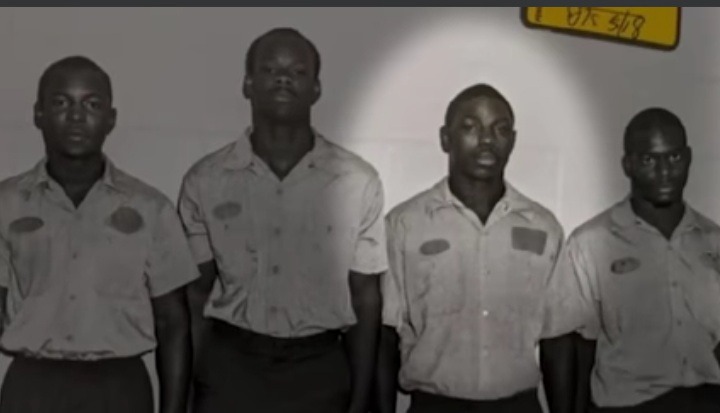 While in court in 1982, she identified Broadwater, who was still the main suspect of being her attacker due to forensic evidence.

Broadwater was found guilty of raping Sebold. Her book, Lucky which was being turned into a film, made the executive director find loopholes and he questioned Broadwater's arrest. He hired a private investigator, who discovered that also questioned the arrest and the details of the attack. 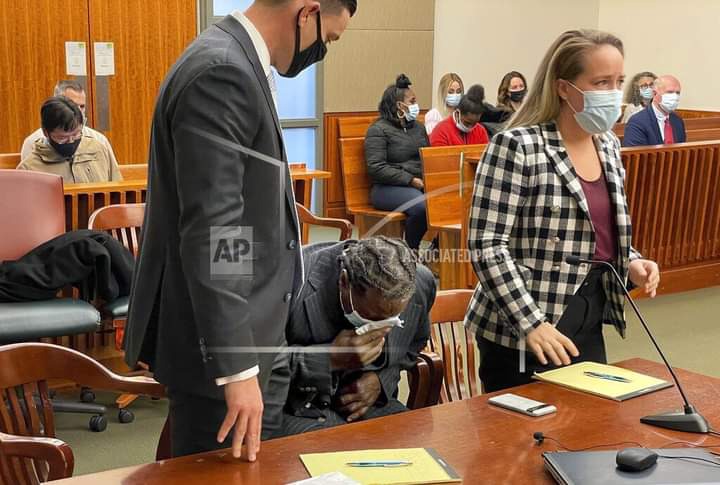 Broadwater was released from jail in 1991 but remained registered as an offender for 40 years. Last week, a judge cleared Broadwater of raping Sebold. In court, Broadwater broke down as the judge highlighted that no apology can change what has happened to him. 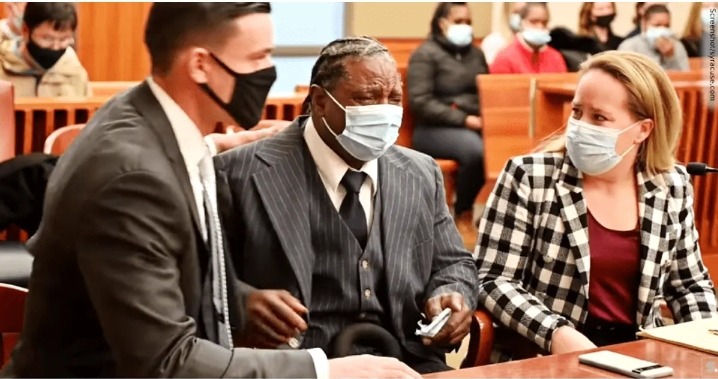 The FBI is now considering forensic evidence as junk science after it sent a wrong man to jail and registered an offender for forty years. Sebold has also apologized for her contribution in sending the wrong man to jail.

Black people across the world are angry, citing that Black people continue to be oppressed by the system that continues to find them guilty of crimes that they did not commit. Furthermore, they are demanding justice for Broadwater, citing that no apology excuses the wrongful convictions of many African Americans due to the color of their skin.

Sebold said that the man that attacked her is Black. Although Broadwater is innocent, it does not change the fact that another Black man got away with the committed crime.

In my opinion, this is not a racial issue because a Black man committed the crime. The issue is the judiciary system that continues to send the wrong people to jail. 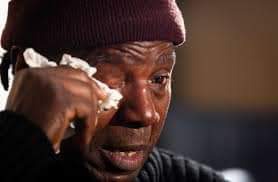 While we continue to fight against Gender-Based Violence, we should keep in mind that many women accuse innocent men of rape, and many of these men were not as lucky as Broadwater to be cleared.