Herman Mashaba trends as motorist got attacked in Hilbrow, here's why

By Mmapula (self media writer) | 12 days ago 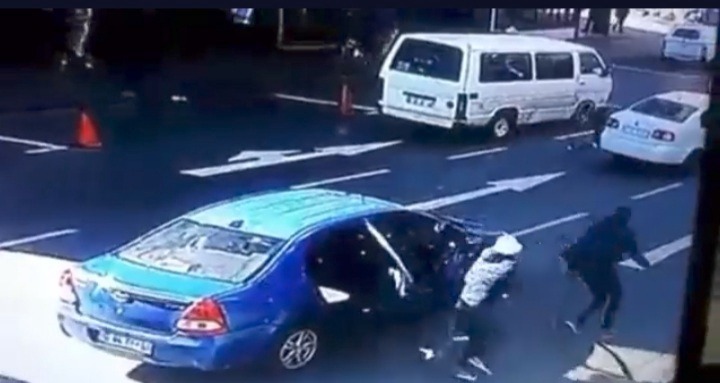 South Africa is becoming more and more dangerous to live in. The country has basically became a crime scene. On Monday afternoon, a motorist was attacked in broad day light in Hilbrow. Three men driving in a BMW were spotted in a video clip giving chase to a Mazda in a congested street. The attackers got out of the car, fired shots and went for the Mazda driver who managed to escape. The motive of the attack is not yet known. The video clip was shared by Criminologist, Yusuf Abramjee. Watch video here

Several people have attributed the attack to the problem of foreign nationals in South Africa. Herman Mashaba started trending, with some saying that it's about time the ActionSA leader should be given an opportunity to deal with the foreigners issue in the country. "Our last hope is Mashaba, I wish and pray he wins Joburg metro in the upcoming election. Things are bad we afraid of going to town these days," a Twitter user said. ActionSA is the only party that mentioned deporting foreigners and clamping crime in this country on their manifestos. 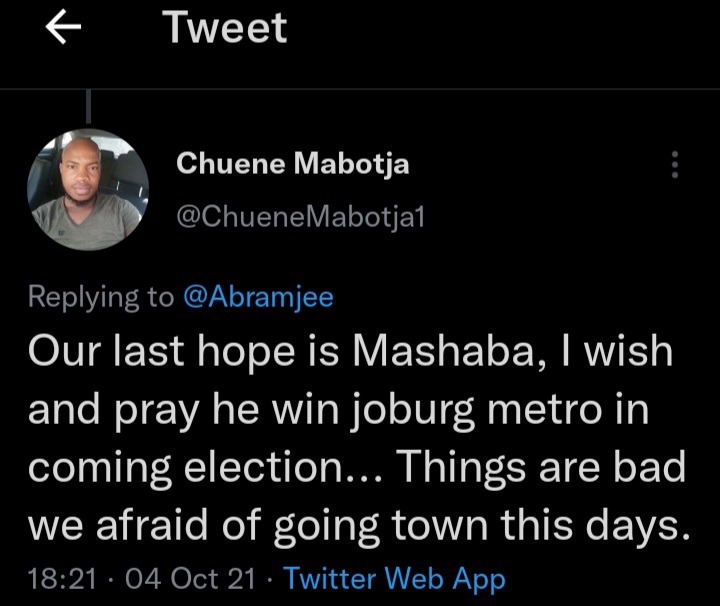 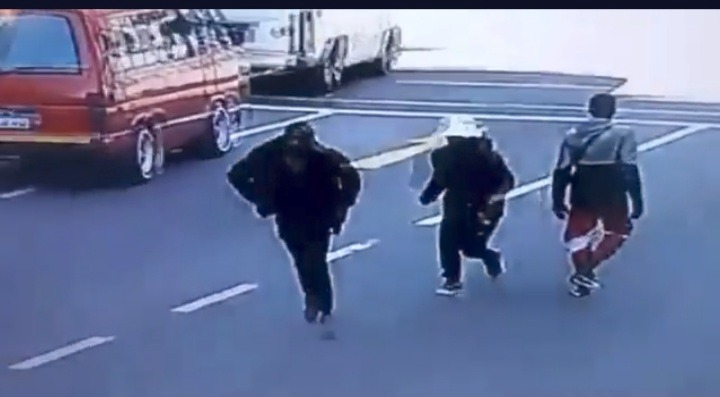 As he hits the campaign trail, Mashaba maintains his stance on illegal migrants is non-negotiable, particularly the occupation of buildings. He says he has unfinished business in the inner city and he will reclaim it. He is adamant that the only way to fix many problems is by getting rid of illegal foreigners. "I mean, this matter is not negotiable, it is in our Constitution,” Mashaba says. 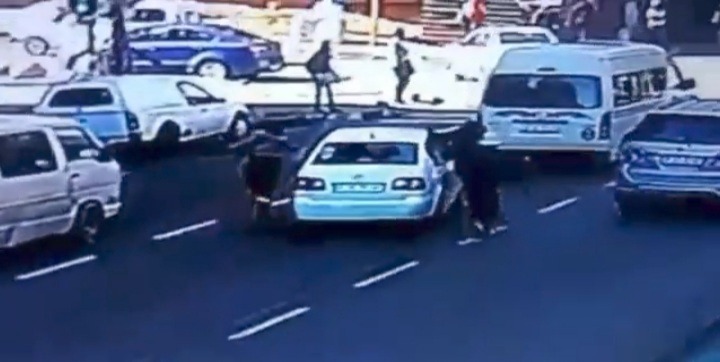 Beitbridge Should be Shut Down Against Buses Coming into SA, This is How Zimbabweans Enter - Man Say

Bad news to All South Africans, lockdown might be extended

From 2023 learners can leave high school to Vocation training colleges with the GET Certificate.