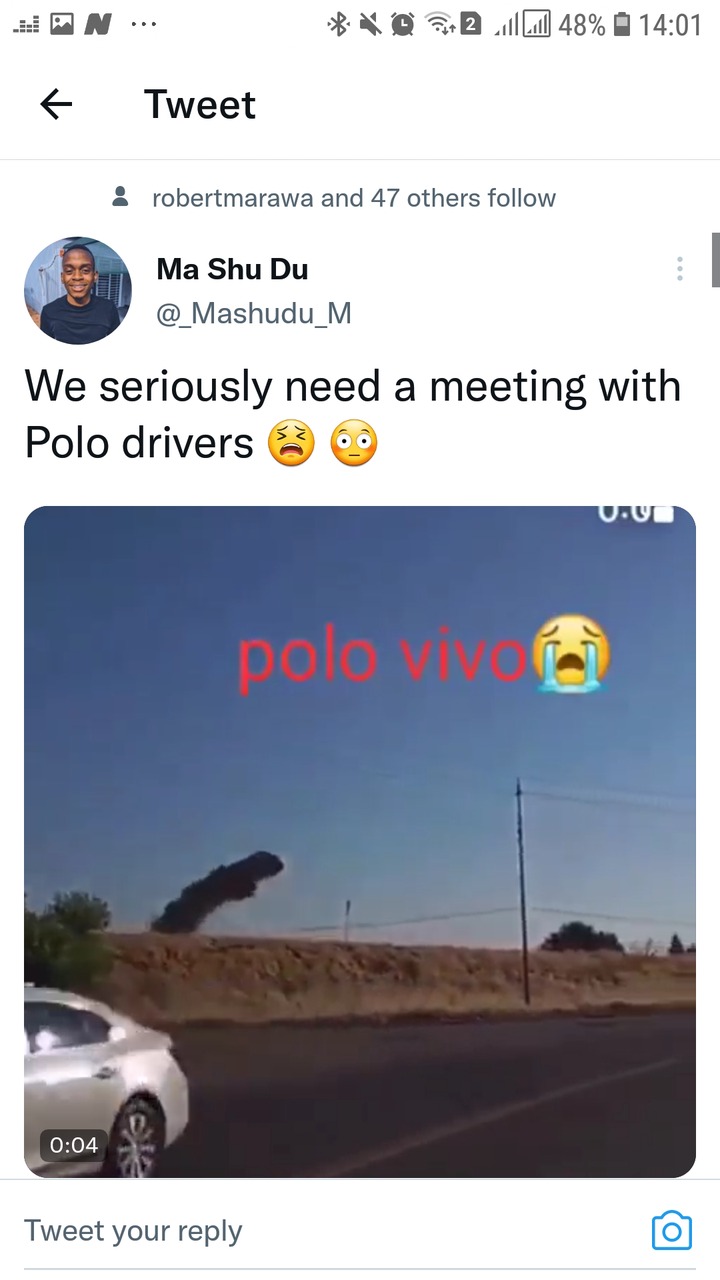 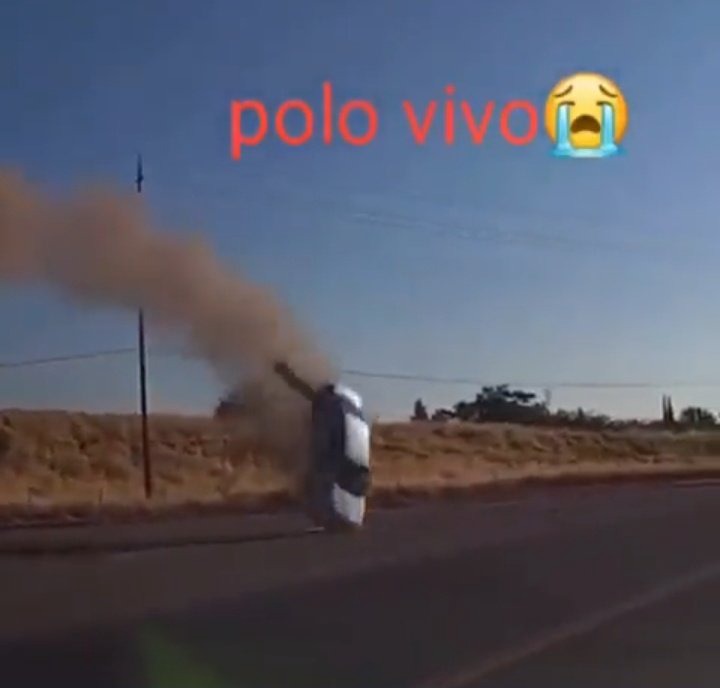 The mortality rate remains extremely high and has consistently been above 20 in recent years. However, in 2018 it was down to 15.3 per 1000 inhabitants, the lowest recorded figure since records began in 1994. [1]

[1][2] The data presented in this publication was collated by the South African National Institute for Statistics (SANS) using the SANS Traffic Fatalities Report. This report has since been revised to include more data and was last updated on 15 April 2019. 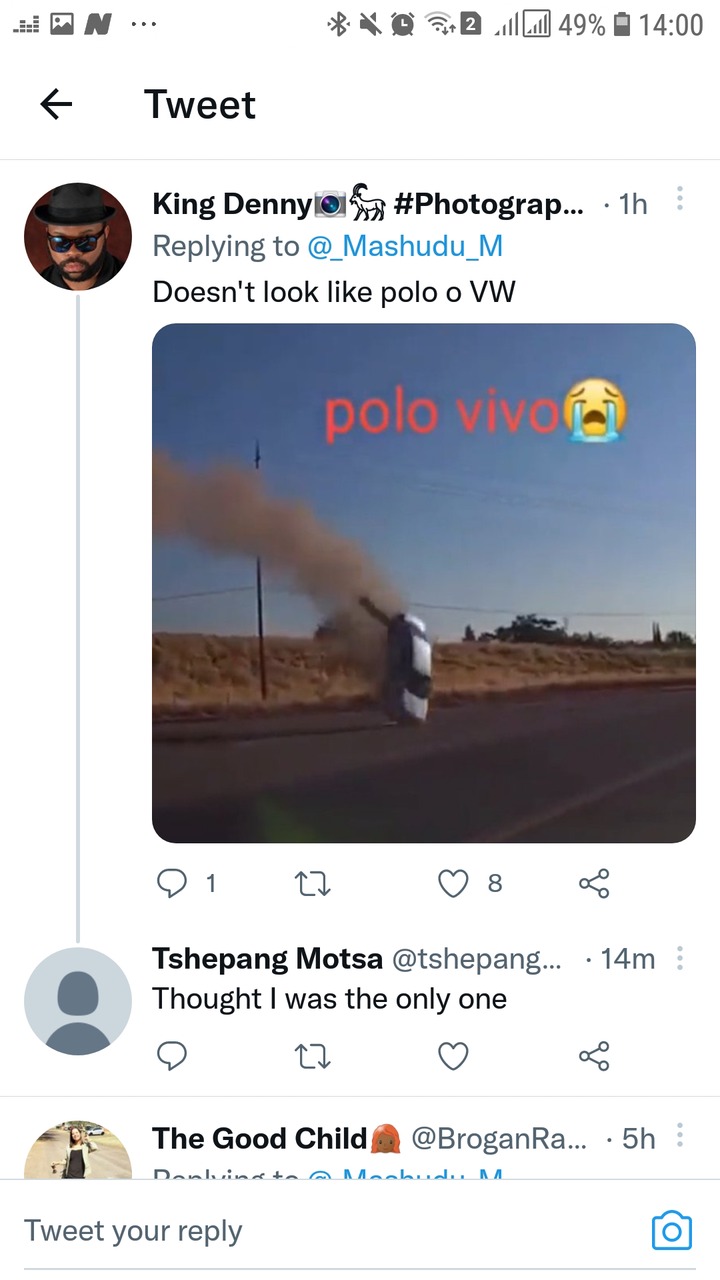 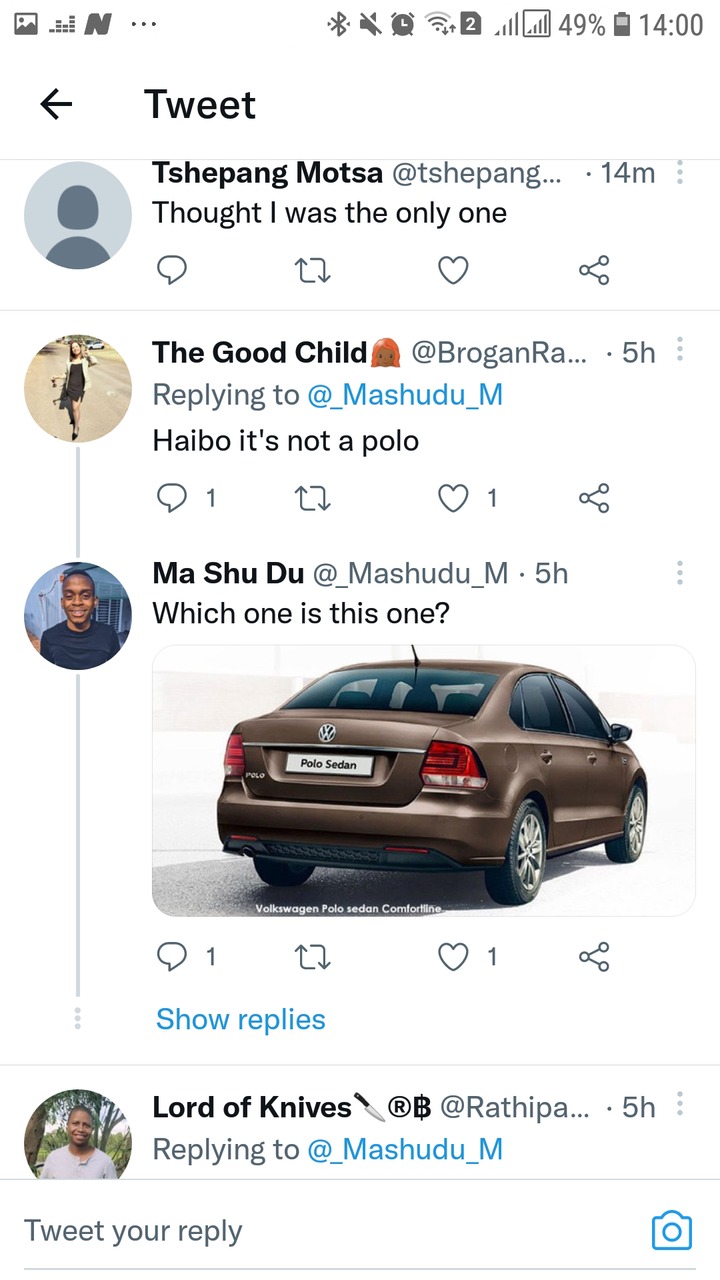 It has been noted that the highest number traffic fatalities are not necessarily the most serious accidents, although they are the leading causes of death in SA. According to a recent report published by SANA, a total of 11,839 traffic accidents and 776 deaths were reported in the year 2017. 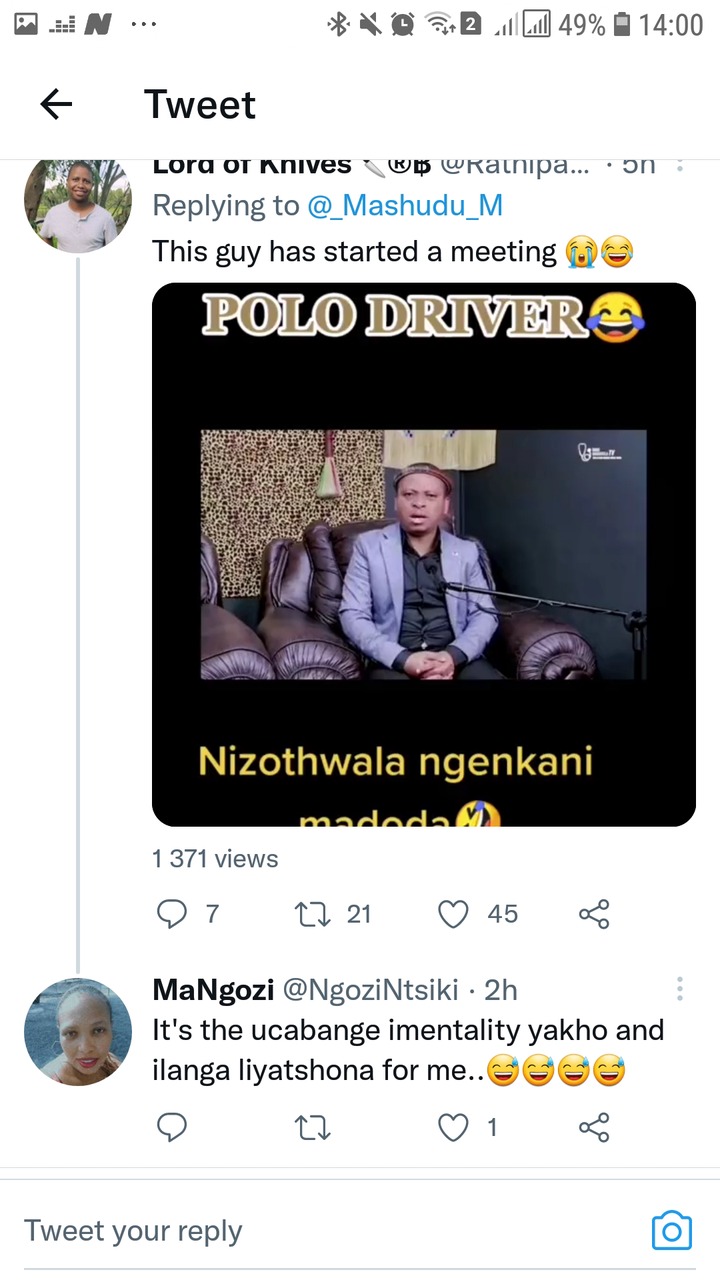 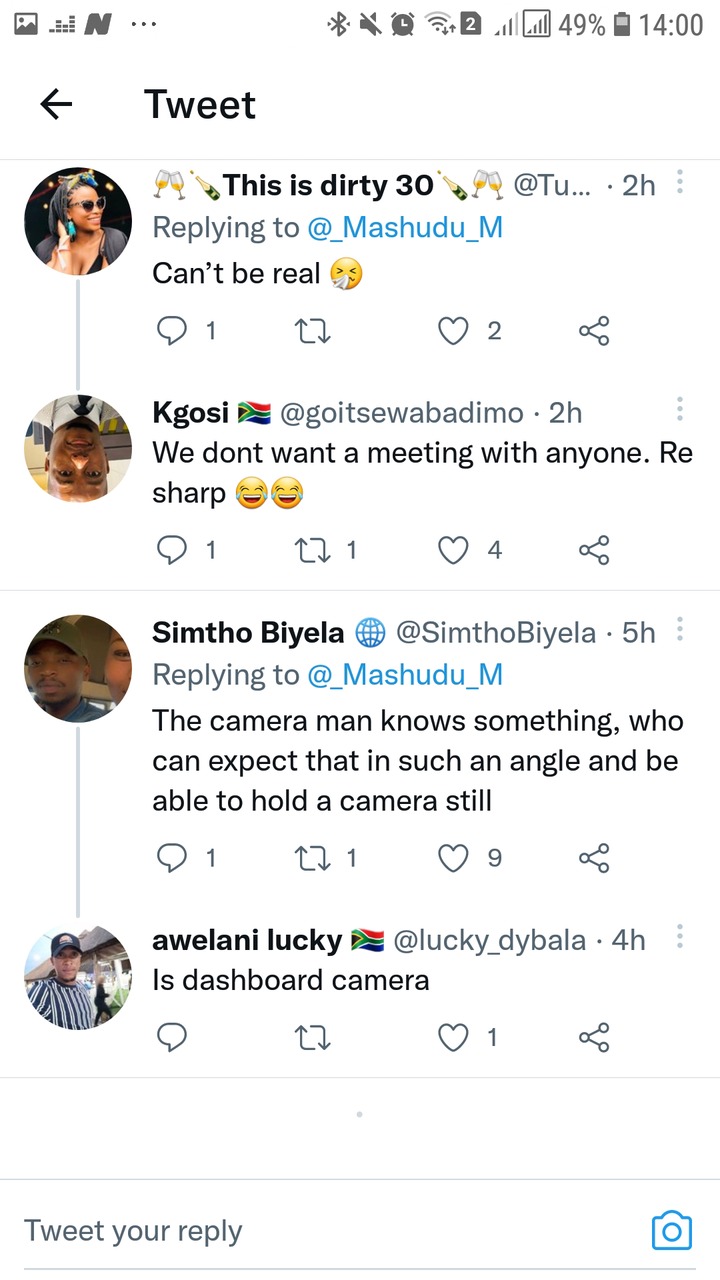 South Africans Are Urged To Identify these 4 Suspected Robbers, They Did This To A Security Officer

Now That The Joburg Mayor Has Been Fired, What Happens To The Tembisa Complaints?

'This what Pretoria woke up to. See pictures.