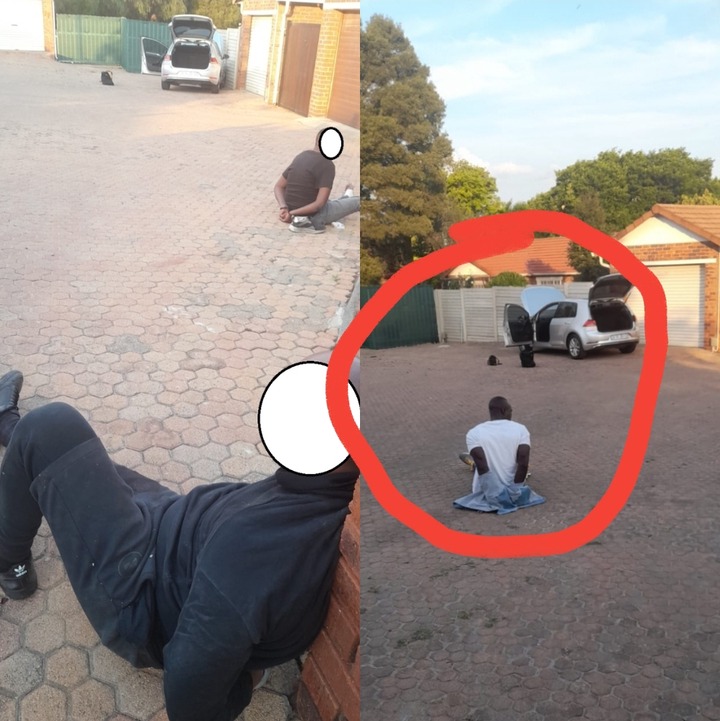 Law enforcement got into high-speed chase with the suspects in Midrand, Johannesburg and that resulted in the apprehension of the three suspects near Sandton after a high speed Chase and a shootout. It is clear that the suspects were really trying to get away from the police officers.

Because they didn't care about having extra charges added to their outstanding rap sheet as they started shooting the cops, this is something that is concerning because the suspects were not afraid to shoot at police officers - they were prepared to do whatever means necessary in order to get away and I'm not sure if that is good for the people who were involved because their lives were in serious danger. Two suspects were injured during the shootout, one suspects had surrendered unharmed after he noticed that he was out of his depth for trying to shoot police officers who were still calling reinforcements and security officers were joining them - fortunately enough no police officer was injured in the incident.

The suspects are 31, 37 and 39 years old and they have been wanted by the Hawks for about a week or so. It has also been revealed that the suspects are part of a larger group or syndicate which attacks individuals who do large withdrawals from the banks, and then they proceed to do their robbery and flee the scene if the crime.

Two unlicensed firearms and a VW Golf were recovered on the scene, The suspects are expected to appear before the Wynburg Magistrate's Court to answer for the crimes that they have committed against members of the public.

Law enforcements are urging more members of the public to contribute information that would lead to the arrest of suspects who were involved in criminal activities, because such suspects are always roaming around and terrorising other members of the public it is much more better if they can all be apprehended and brought to Justice. 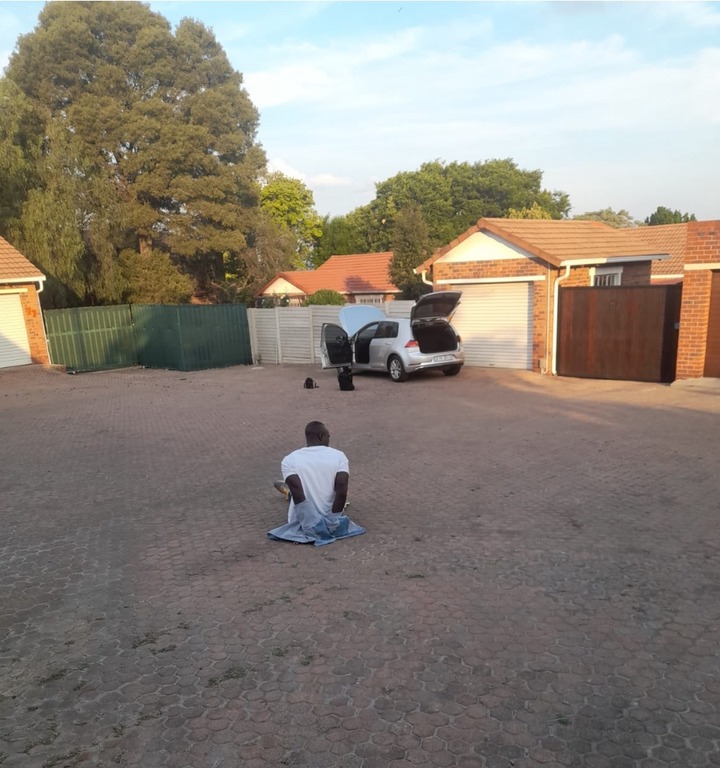 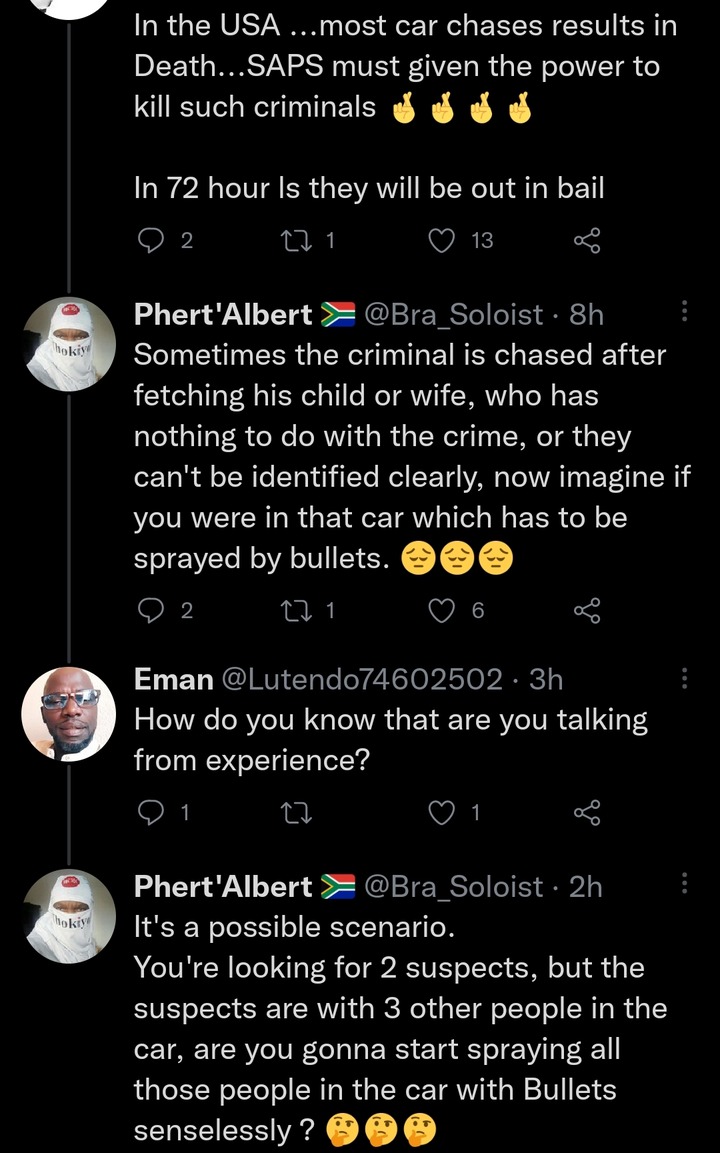 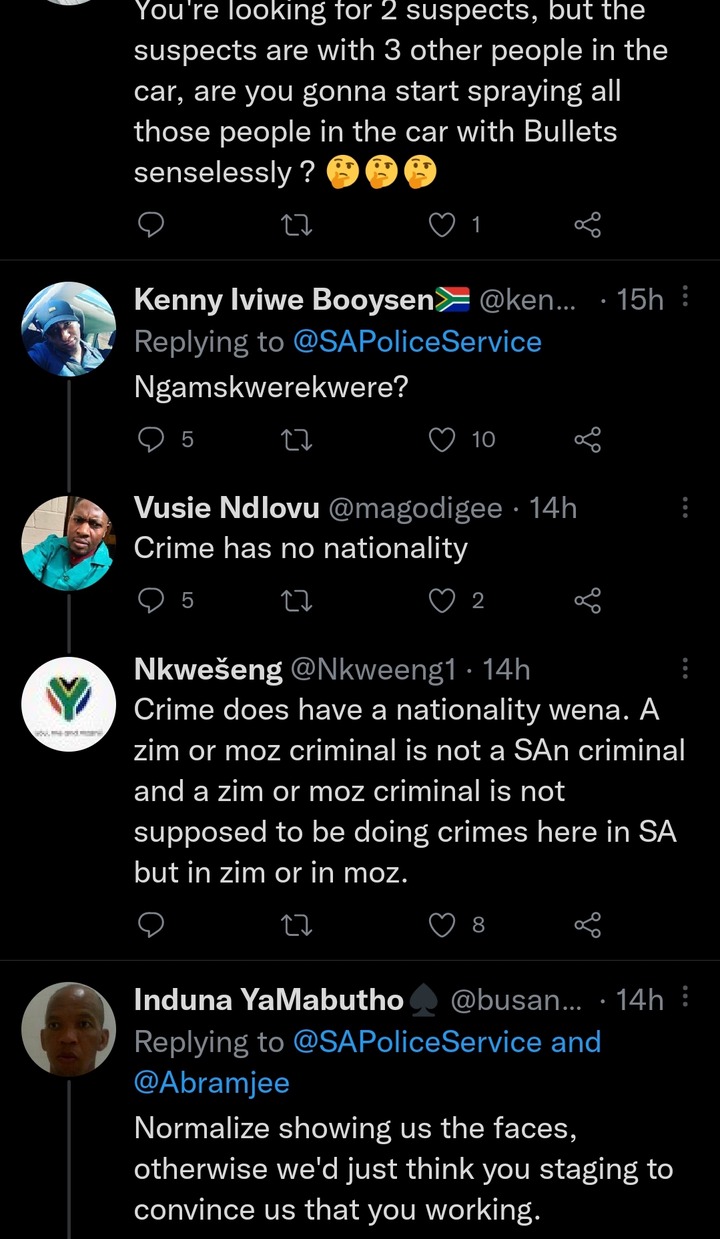 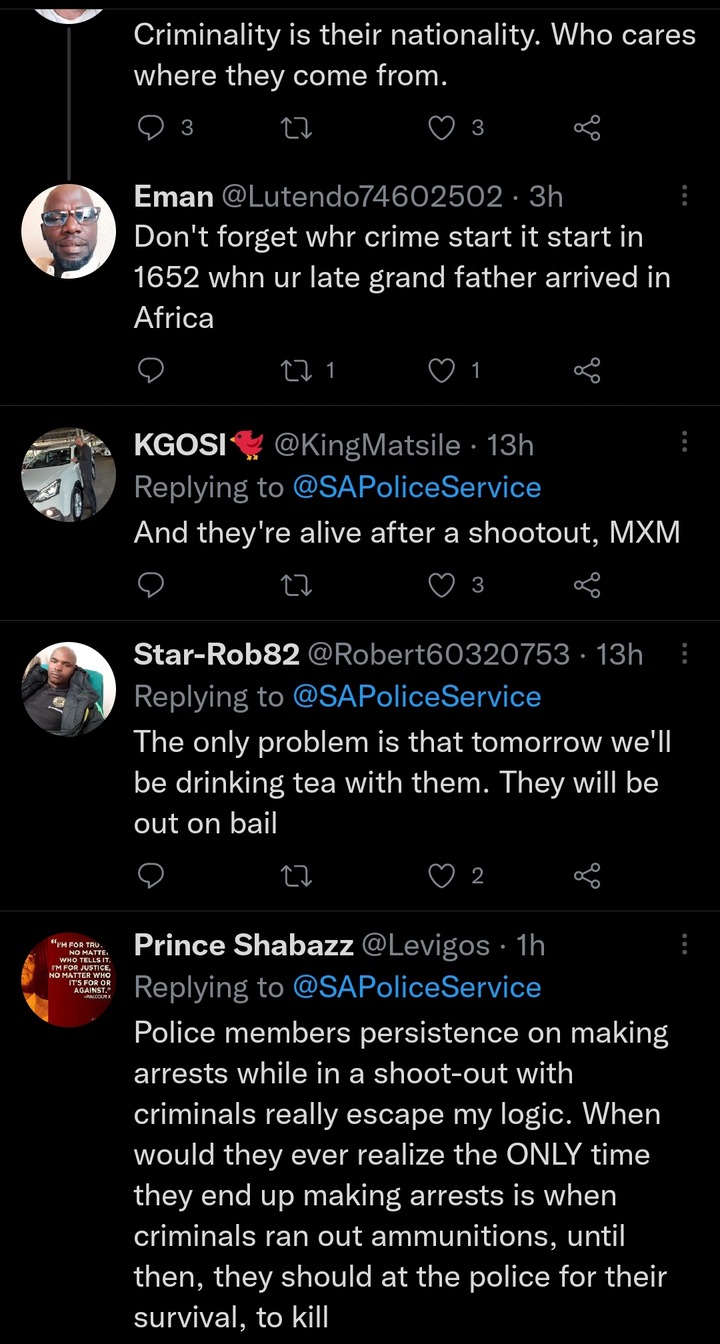 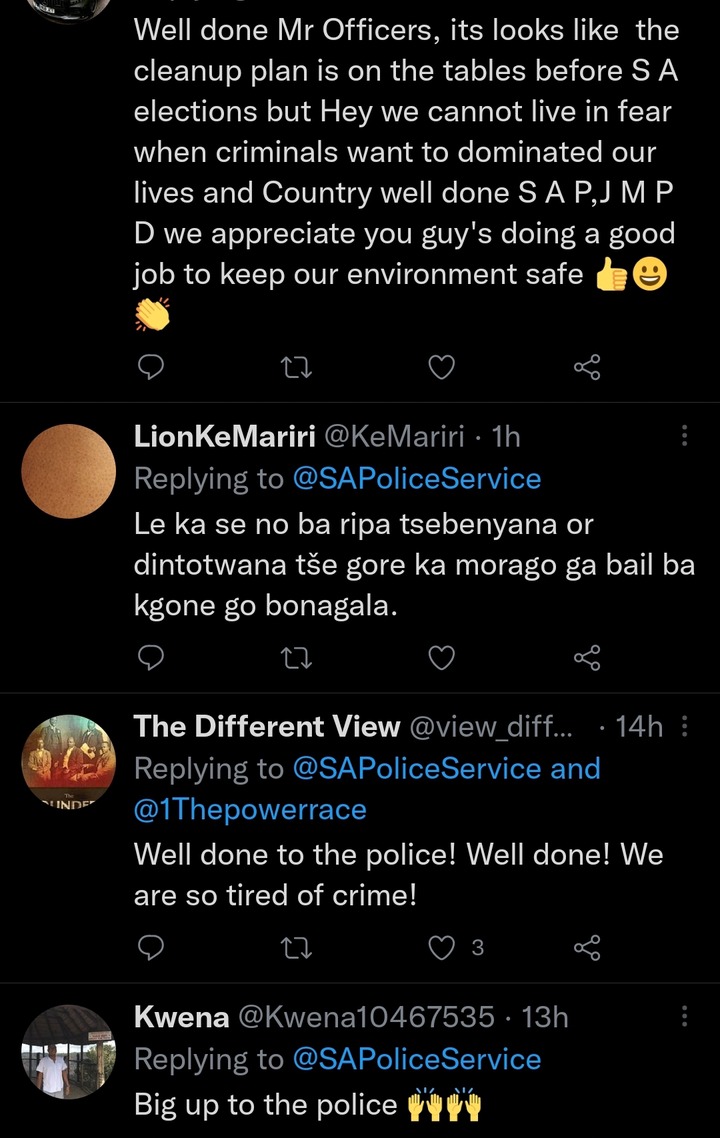