He beat his girlfriend with a pipe then covered her with a blanket and left her lying on the floor. 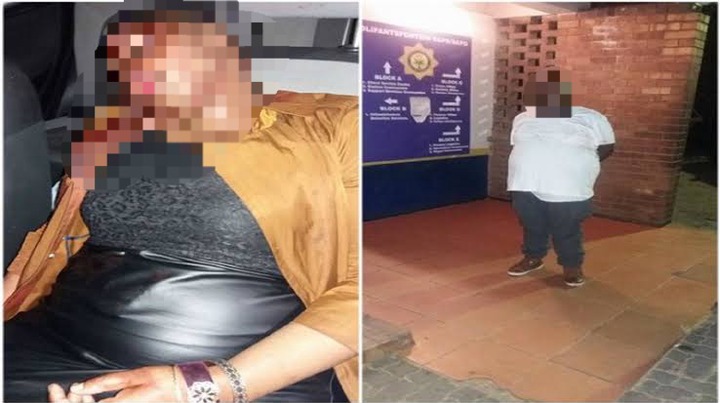 A 30-year-old man has handed himself over to a police station in Kwazakele for the murder of his 30-year-old girlfriend which happened at their residence in Jam Ally, Greenfield, Kwazakele.

According to the saps news report, on Friday 26 November 2021 a 30-year-old man himself over to a police station in Kwazakele, he confessed to police that he murdered his 30-year-old girlfriend on Thursday 25 November 2021 at their residence in Jam Ally, Greenfield, Kwazakele.

According to the statement he gave police, him and his girlfriend had a heated argument at about 23:30 pm, he took a pipe and began to assault her with it after assaulting her he covered her body with a blanket and left her lying on the floor, the following morning he went to work and when he returned he noticed that she was not moving, that's when he realized that he murdered her.

He is currently in police custody and will be making an appearance at the New Brighton Magistrate’s Court on Monday 29 November 2021 to face a charge of murder.

People should learn to control their emotions when having an argument, it should not lead to physical assault because you may end up regretting your actions, women should also learn to leave a relationship when a partner lays a hand on you the first time.

How live with other human hacks