By Davidupdate07 (self media writer) | 22 days ago 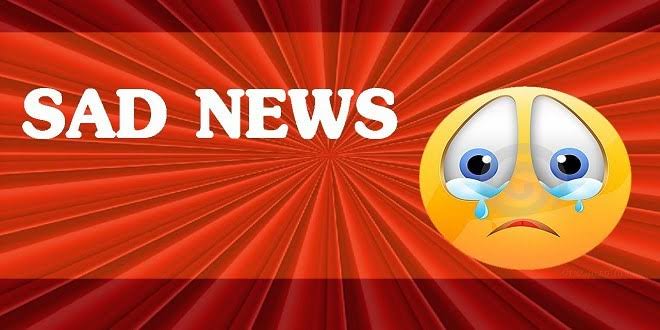 There have been two more grievous episodes including posse savagery, this time killing two small kids in under 48 hours.

Four-year-old Scarlett Cottle was struck by a wanderer projectile while inside her family's Wendy house, in Ottery on Wednesday night. On Friday morning, a 10-year-old Manenberg kid was additionally trapped in group crossfire.

No captures have been made. Little Scarlett Cottle was perusing a book in bed when she was hit by a wanderer projectile. Under two days after the fact, a ten-year-old kid lost his life when two adversary groups started shooting. The two kids were hurried to emergency clinic where they later kicked the bucket.

While three suspects were brought in to be interrogated following little Scarlett's homicide, the triplet were subsequently liberated, and the neighborhood CPF's Melvin Jonkers said that occupants were reluctant to offer data as they, as well, were grasped with dread.

"What makes this thing extremely dismal is that the helpless young lady was in her place of security, in her home where she remained. The people group isn't ready to give proclamations and as you most likely are aware, without an assertion, the police can not make a proper capture," Jonkers said.

"He should be considered dependable in light of the fact that he's responsible for SAPS. They're discussing COVID killing individuals, yet they're not saying the number of individuals are being killed on the Cape Flats by discharges alone," Gain said.