Early this year 5 security guards were executed at Robinson Deep landfill site in Devlan; south of Johannesburg in Gauteng. A week after; another five bodies with bullet wounds were discovered; just outside the landfill site. 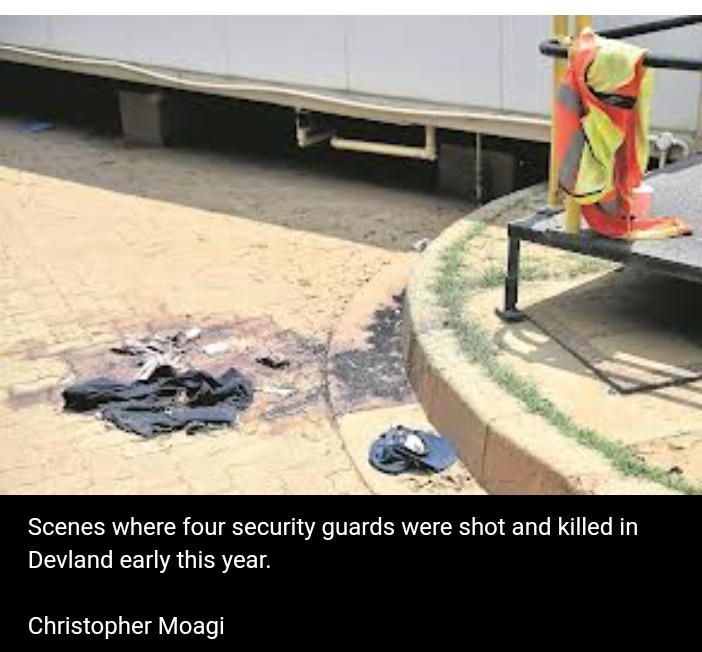 This landfill site is notorious for brutal killings; which has prompted the City of Johannesburg; to beef up its security at the waste management site. This after two people were gunned down at the landfill site on Thursday; 16 June 2022.

The MMC for environment infrastructure service; Michael Sun; told a local newspaper that the city's efforts to support the informal waste recycling sector; have been marred by the infiltration of its facilities; by criminal elements.

Sun revealed that; following the latest shooting incident; the City of Joburg has now embarked on intensifying security measures at its waste-management sites.

Sun said; two waste reclaimers were gunned down in what is believed to be a turf war between rival waste picking groups. The police are investigating the double murder. 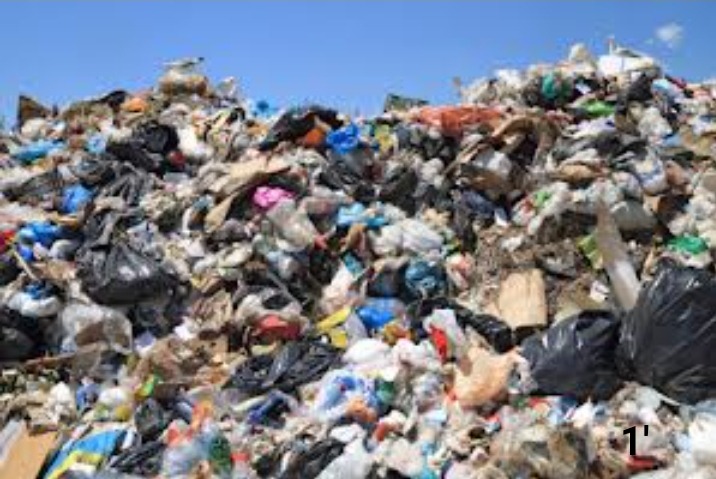 The infamous Robinson Deep landfill site in Devland; has seen a lot of bloodbath since the beginning of the year. The incident was confirmed by the City of Joburg’s department of Environment & Infrastructure Service (EISD).

In a statement made on Saturday 18 June 2022; the department said; two informal recyclers were shot dead; by unknown assailants in the early hours of Thursday evening.

City of Jo'burg told a local newspaper that; SAPS and forensic pathology services were called to the scene. The teams are investigating a case and have opened an inquest docket for a double murder.

According to Sun said; the informal waste picking economy is a unique opportunity for economic development; whic needs to be done orderly and peacefully.

Sun said; they have now requested the assistance of the police to conduct random searches for weapons and other contrabands on persons entering our facilities.

He further revealed that; the police will need to ensure that all re- claimers operating on- site adhere to the rules and regulations of the site.