By Augustus_tee (self media writer) | 4 months ago 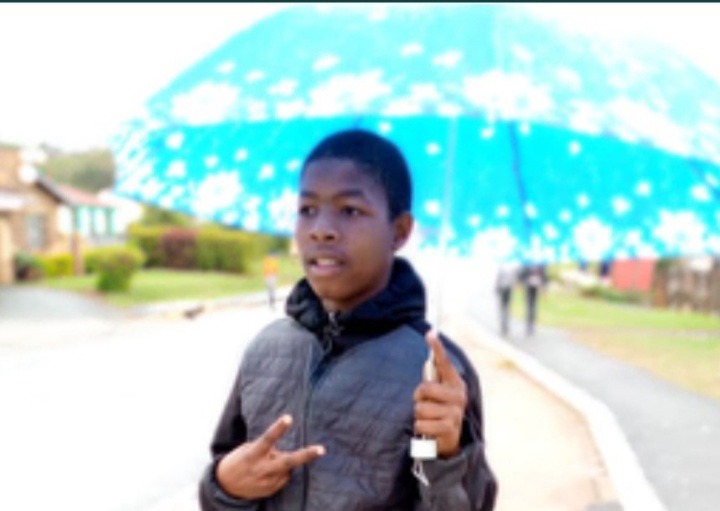 Every person is different, how we were created, how we think, how we were raised and how we view life is different to how the next person views life, so we are bound to not agree on so many things in life.

There are different reasons why teens go into arguments, and because many of them are young, they act impulsively and do things without thinking twice.

In the past we have had of petty arguments that ended very bad, some ended in one person killing the other. The arguments are very petty, some as petty as fighting over the tv remote or fights over money as little as R10 and R5.

A 15 year-old boy named Sabelo Khoza from Inanda, KwaZulu Natal lost his life because of a mere R10.

According to the source, Sabelo was stabbed to death by a 17 year-old fellow teen. The two had gotten into an argument over 10 rand, which then led to Sabelo getting stabed and killed. It is alleged that the suspect was attacked and killed by the local residents shortly after the tragedy.

Brutally killed just for a mere 10 rand, was his life worth 10 rand? This is not on, what has gotten into teenagers these days.

May his soul rest in Peace.

WATCH: Killers Of Bontle Mashiyane Confessed To The Authorities That They Killed Her For Body Parts.

Pics: Three motorists died in a vehicle crash in the north of Durban KZN; on Monday morning