By Fearless_Heart (self media writer) | 26 days ago

Filicide is the deliberate act of a parent killing their own child.

The word filicide is derived from the Latin words filius and filia (son and daughter) and the suffix -cide, meaning to kill, murder, or cause death.

The word can refer both to the crime and to the perpetrator of the crime.

A Lee County father is behind bars after the death of his 2-month-old daughter.

According to the police, an Alabama man identified as Demarcus Treias Smith who took his 2-month-old daughter to a hospital with serious injuries has been charged in the infant’s death. 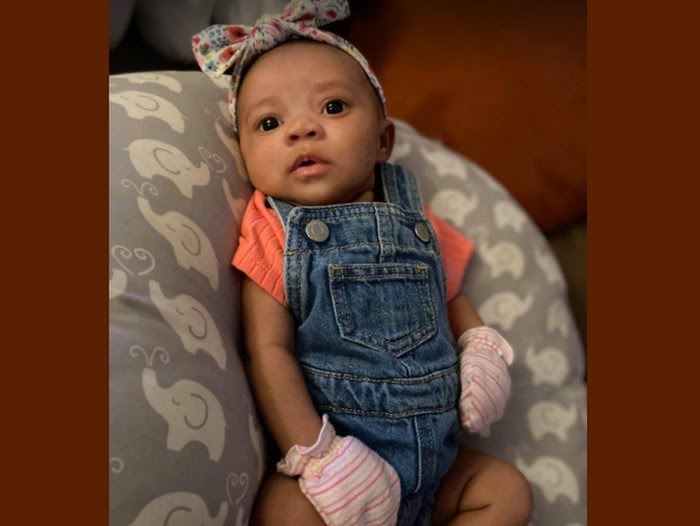 “These are the kinds of cases that take a piece of your soul,’’ Healey said. “The entire Opelika Police Department mourns the loss of baby Maliyah, and our thoughts are with her mother and family as they deal with this excruciating loss.”

Authorities determined the injuries were sustained while the baby was in the care of her father.

Investigators carried out a search warrant Thursday at the family’s home.

At that time, Smith was taken to police headquarters for question and the chief said he provided details which corroborated evidence linking him to his daughter’s death.

He was formally charged just before 3:30 p.m. Thursday with murder and remains held in the Lee County Detention Center.

Filicide is one sub-classification of domestic homicides.

Where the other sub-classifications are generally committed in higher levels by males, the gender of the offenders is equally distributed in filicide. 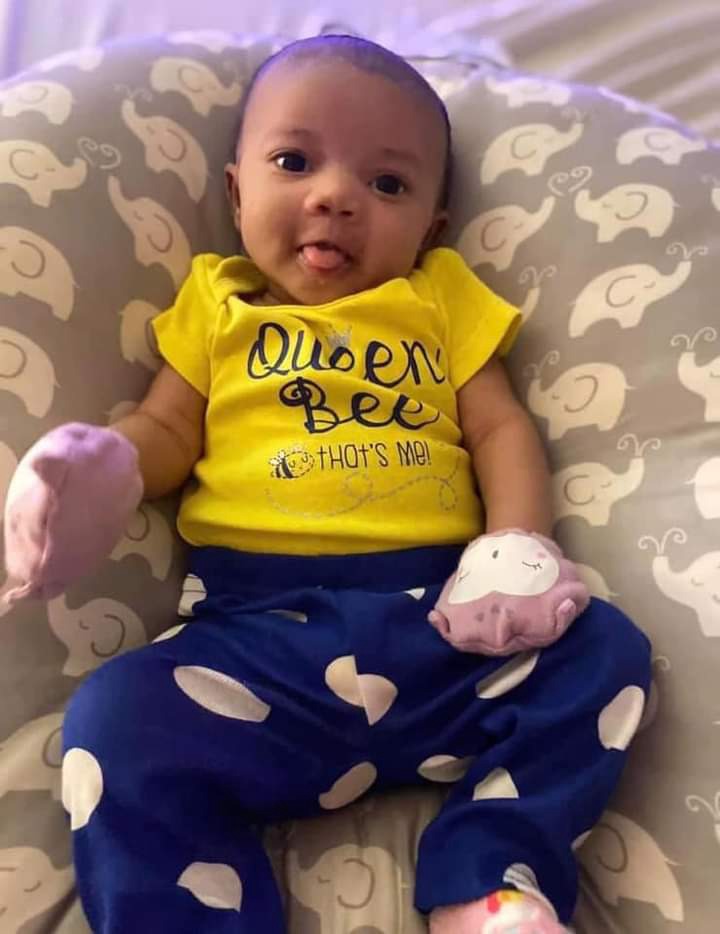