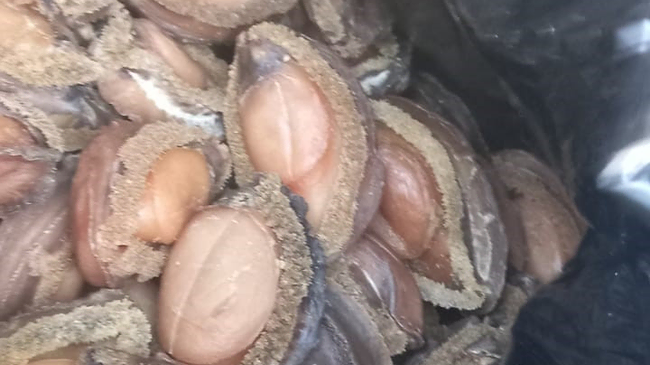 Cape Town – A 26-year-old man has been detained for illegally possessing 496 units of abalone.

The suspect was captured on the N1 near Brackenfell and is due in the Kuils River Magistrate's Court on Thursday.

"While out on patrol, police officers from the Maitland Flying Squad intercepted a suspicious car on the N1, near Brackenfell," said police spokesperson Wesley Twigg. Officers discovered significant quantities of abalone in the car after searching it.

"A 26-year-old suspect was apprehended and put into custody on the spot." "After being charged, the suspect will appear at Kuils River Magistrates' Court tomorrow on the possession charge," Twigg said.

"When cops arrived, they discovered at least nine LED lamps placed on the property." Six of the nine street lights, valued at R16 000, were definitely recognized as City property, and the proprietor of the firm was arrested for possessing stolen goods.

"This isn't the first time our police have run across this issue; another company owner in the southern suburbs was recently jailed for a similar offense."

"The metals theft section will crack down on anyone who unlawfully acquire these products," Dyson said. "Reports indicate that these events are not isolated, and lights are even put at private dwellings."

Meanwhile, in Kraaifontein, four suspects are scheduled to appear in court soon after being charged with unlawful possession of guns and ammunition following their detention over the weekend.

The arrests of the accused came amid pleas from citizens for increased policing resources in the surrounding neighborhood in response to rising gun violence and crime. 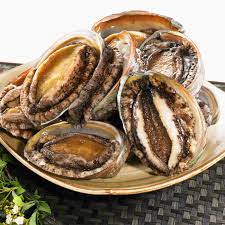 COVID19 UPDATE: Here is how the situation was like on Thursday evening