We are living in a country where there are so many guns which are owned by irresponsible people, criminals criminals whom don't value a human being's life, would never think twice before shooting an innocent persons over gadget that costs a couple of thousands, two of three maybe, just because they have a gun, they feel they can't be denied what they want, then they just pull the trigger, in a flash, a family loses the bread winner, chdren are left father less, a woman becomes a widow, just because of an unlicensed gun which is in the wrong hands. 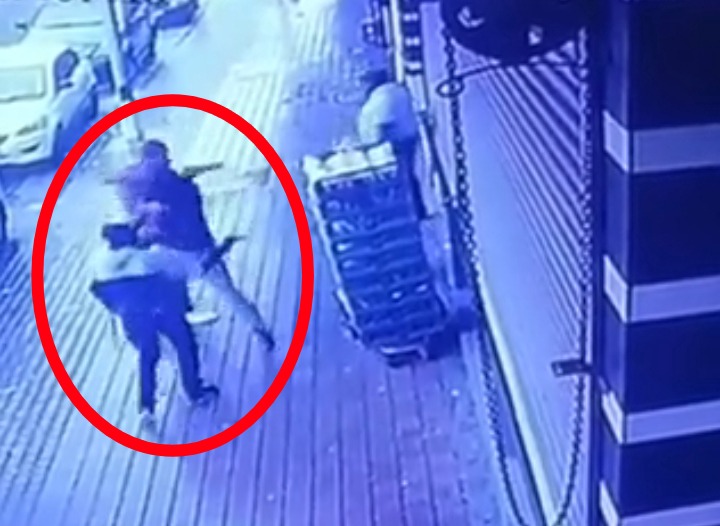 Johannesburg City Centre is known to be a very dangerous place to be at any time of the day, when decide to go to town perhaps to do some shopping there is probably about 70% - 80% chances that you might get mugged or get killed, it is just not safe in Jozi.

A video has emerged on social media when a man was gunned down on brkad day light by thugs who do not value life, they value items instead of a huma being's life, the poor man was shot reportedly for refusing to give those Robbers his cellphone. 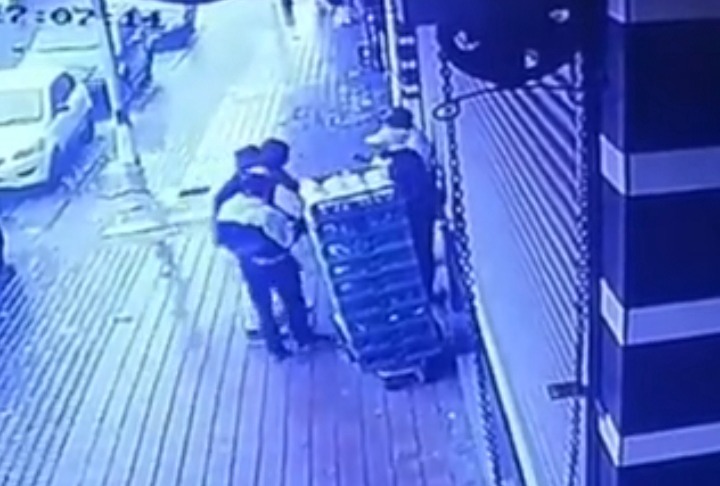 According to reports, the robbers shot the victim twice after he refused to hand over jis cellphone as the robbers demanded it at corner President and Goud Streets in Johannesburg Central Business District.

On the Video clip, three man approach the two Man who were standing on the side walk minding their own busimess, they confromnt the two men and in less than 10 seconds, the victim.was shot twice and they left, probably having managed to grab the cellphone they were looking for. 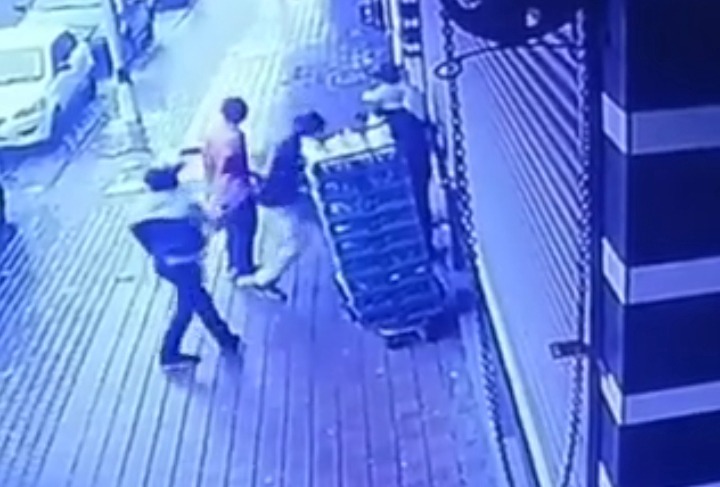 The South African government has been planning to ask all gun owners to surrender their guns without getting prosecuted since they want to make this a gun free country, but the question is, are these people going to do it?