By Trending_SA (self media writer) | 22 days ago 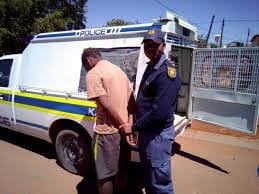 Serial killer who was renting in Seshego confess where his dead victims were dumped in Polokwane, Matlala and Seshego.

According to the police, Capricorn District report that on 05 October 2021 this suspect was apprehended for a case of possession of suspected stolen property (cellphone). Upon the Investigation it was established that the cellphone belonged to the victim who was reported kidnapped at Lebowakgomo saps on Cas 366/10/2021.

On further interview with the suspect, he voluntarily opted to point out scenes where he had dumped the body of a female victim behind Gateway airport bushes in Polokwane. The body was found as pointed out by the suspect and was removed by forensic pathology. 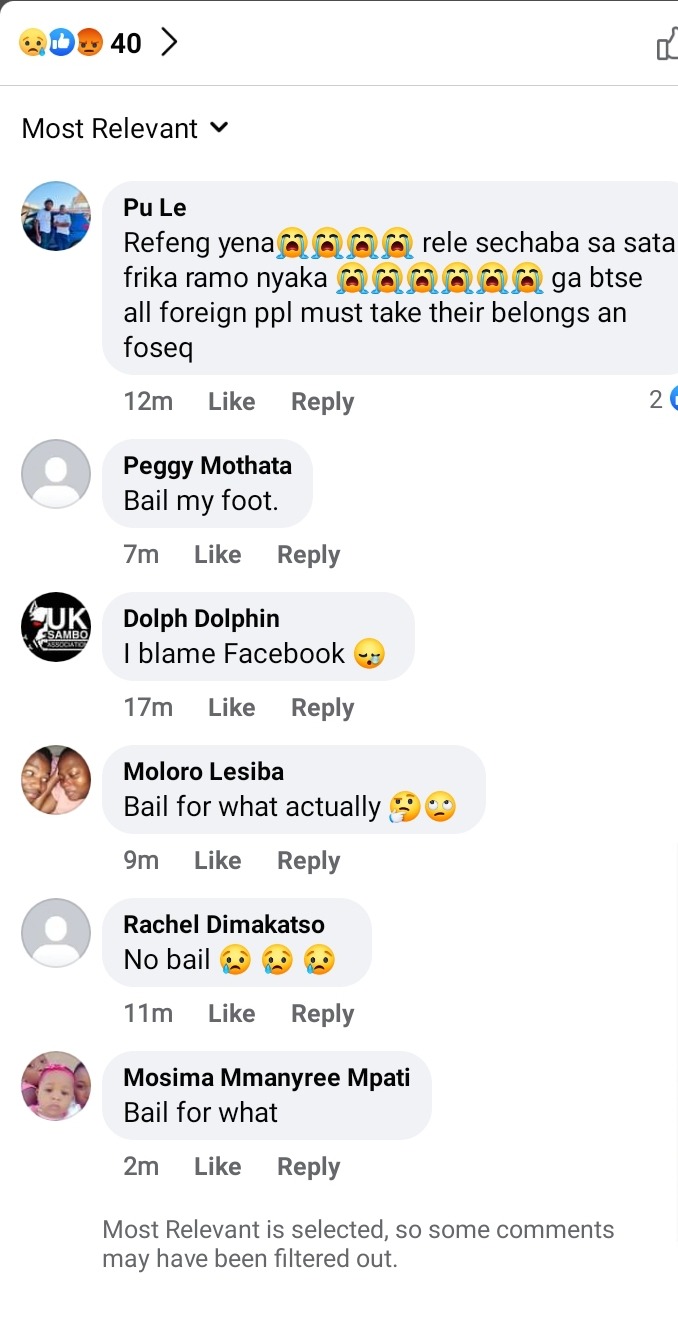 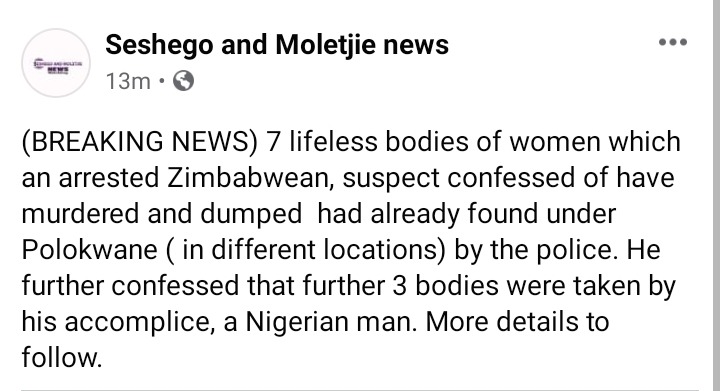 The suspect futher took the i/o to a second scene also behind Gateway airport polokwane where a second body of a female was found.

The third victim was found between Blood River village and Seshego.

The fourth victim was found along Dendron road near Municipality water pipes Polokwane.

The fifth scene was along Matlala road whereby the body had been removed by saps westernburg on Cas 24/10/2021 inquest.

The seventh scene was pointed out behind Peter Mokaba stadium Polokwane where a victim a female was found.

The police says the suspect is also mentioning that there are three more bodies which were taken by his accomplice Abu David of a Nigerian Nationality who is on the run.

Investigations are continuing and the accused will be appearing in Seshego Magistrate court on the 15th November 2021 for second appearance. He will be making bail applications.