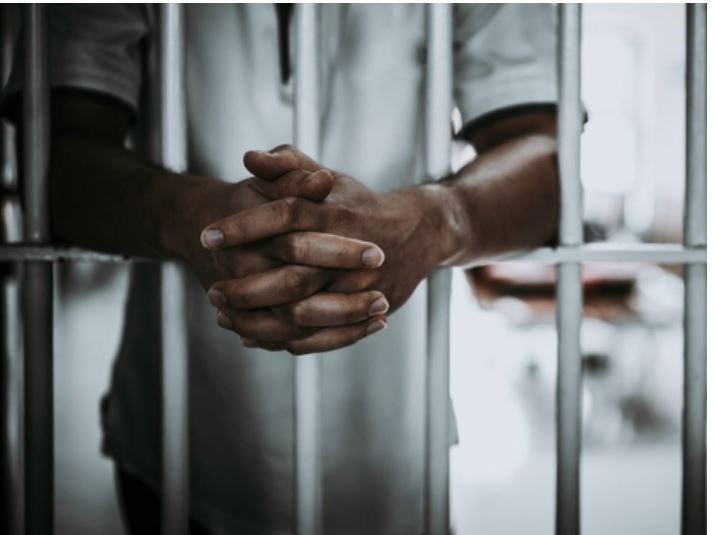 A 30-YEAR-OLD man has been detained for a double murder that was perpetrated on Saturday, 14 May, at Viljoenskroon in Free State.

According to Captain Malebo Khosana, it is reported that at approximately 3.55am the suspect went to his ex-girlfriend’s residence where upon his arrival, he stabbed her to death and whacked her kid with a hammer on the head.

“The suspect said that he assumed the son was his ex-girlfriend’s current partner. The culprit departed the scene afterwards. Paramedics were rushed to the site and pronounced both the 34-year-old mother and her 14-year-old kid dead on the spot,” stated Khosana in a police complaint.

She said the investigating officer, Constable Masilo Moreki, was supported by community members who alerted him of the suspect’s location and managed to achieve an arrest.

The suspect will appear before the Viljoenskroon Magistrates Court on Wednesday, 18 May, on two accusations of murder.