Senzo Meyiwa killer, is he the one ? 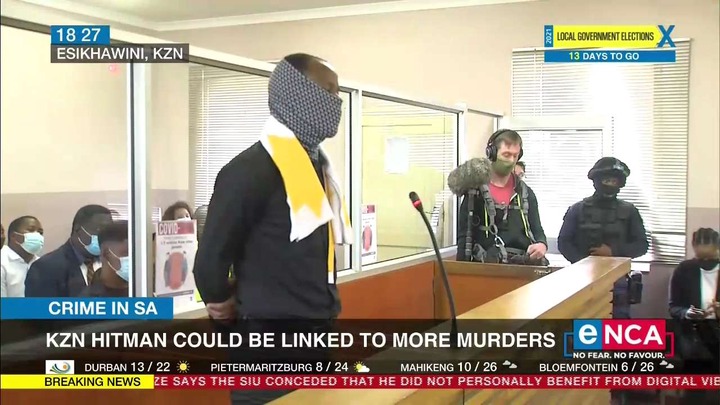 Convicted of six accounts of murder four counts of being in possession of unlawful firearms and one account of attempted murder the SAPS think that they have their eyes on the man who killed Senzo Meyiwa on that fateful night of 26 October 2014.

In April 2015 Ntuli began his reign of terror in Nongoma where he murdered Bhutiza Mahlobo. A year later he gunned down the ANC councilor Thami Nyembe whose wife sustained serious injuries but survive. 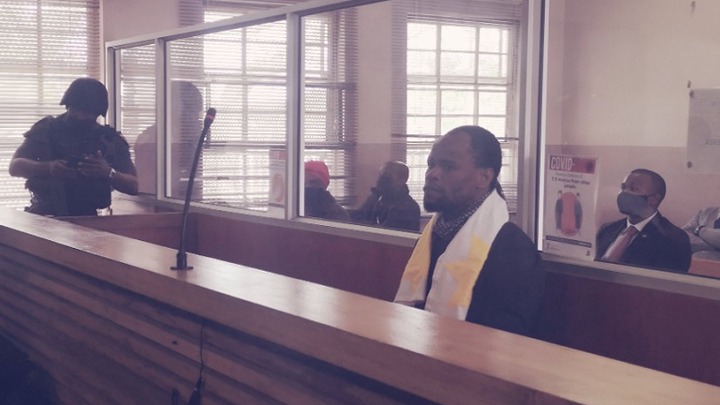 In 2017 he shot three brothers who were his accomplices in the murder of Thami Nyembe and were already cooperating with the police. Brothers Sibusiso Elvis and Zulu Sibusiso Phiwayinkosi, Mcebisi were killed by Ntuli in January 2017.

In August 2018 he murdered Spamandla Zungu before his arrest. According to national police spokesperson Brig Vishnu Naidoo, Ntuli is among the accused in the Meyiwa murder case. He is now the accused number five, however, the police did not give details as to what his involvement was. 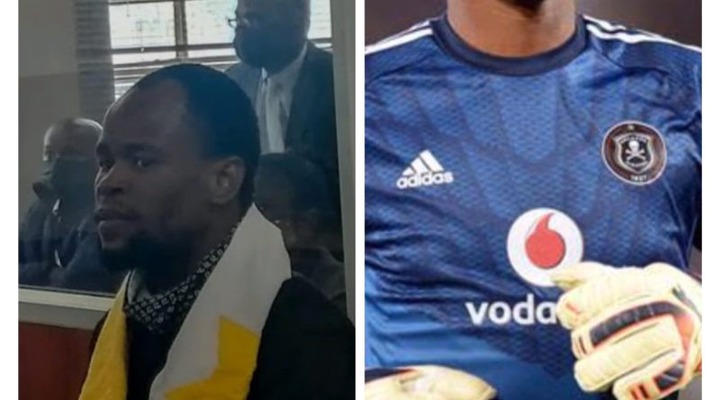