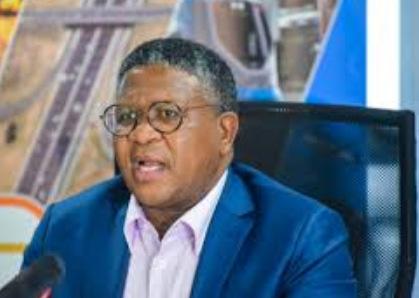 South Africa's National Roads Agency (Sanral) could not say with certainty that corruption was involved in the multi-billion dollar tender it canceled - but internal controls to prevent corruption were not "honored".

Mhambi and Transport Minister Fikile Mbalula spoke to the media on Monday about a tender for a major road infrastructure project that had been cancelled. 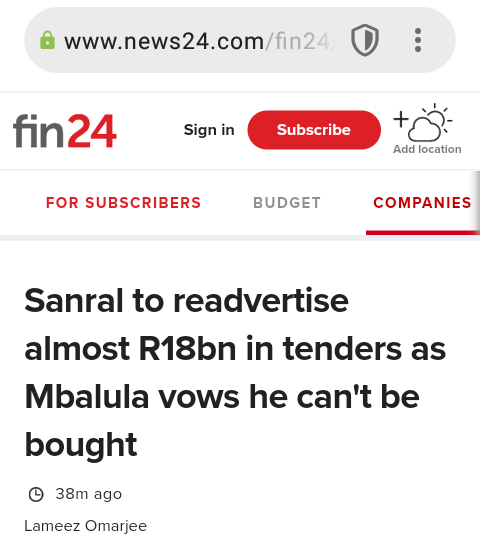 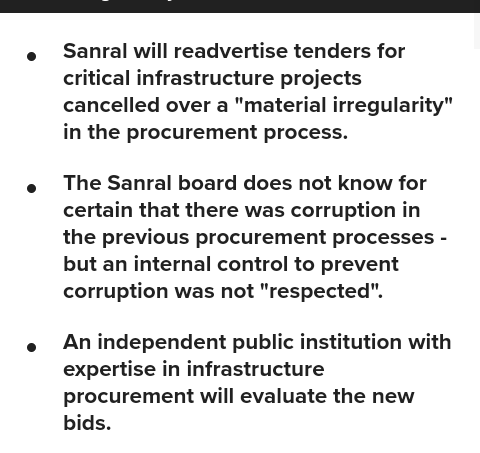 Four tenders that were not approved by the Board were worth Rs 10.6 billion and the fifth tender, Open Road Tolling, valued at Rs 6.8 million and related to the Gauteng toll road construction project, was canceled due to expiration. The total value of the canceled tenders is Rs 17.47 billion.

However, this tender will be re-announced and circulated within the next four months, and the process will be carried out by an "independent public company" with experience in infrastructure procurement. Mhambi has not been able to name the legal entity as Sanral has yet to approach him or reach an agreement. 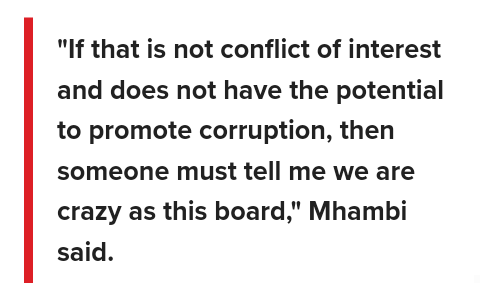 Both Mhambi and Mbalula speak out against repeating the same mistakes that helped conquer the country. Addressing the issue, Mbalula said he had received calls from "entrepreneurs" who tried to get him to interfere in Sanral's board of directors decision to cancel the tender.

However as minister he plays no role in the public procurement process and will not intervene to avoid a repeat of the events that helped conquer the country.

Mbalula ordered the injured candidates to go to court to challenge the council's decision. He said he would not hesitate to take action against the board if there was evidence that the board failed to live up to its beliefs. 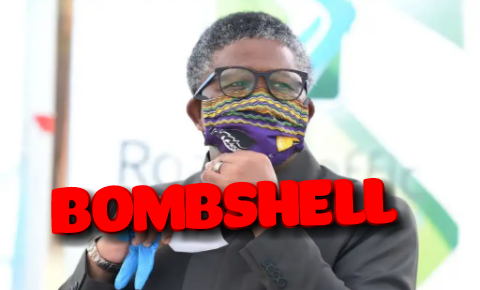 Could Mbalula and Mhambi be the only incorruptible South African ministers?